By DigitalBreeze (self media writer) | 1 year ago 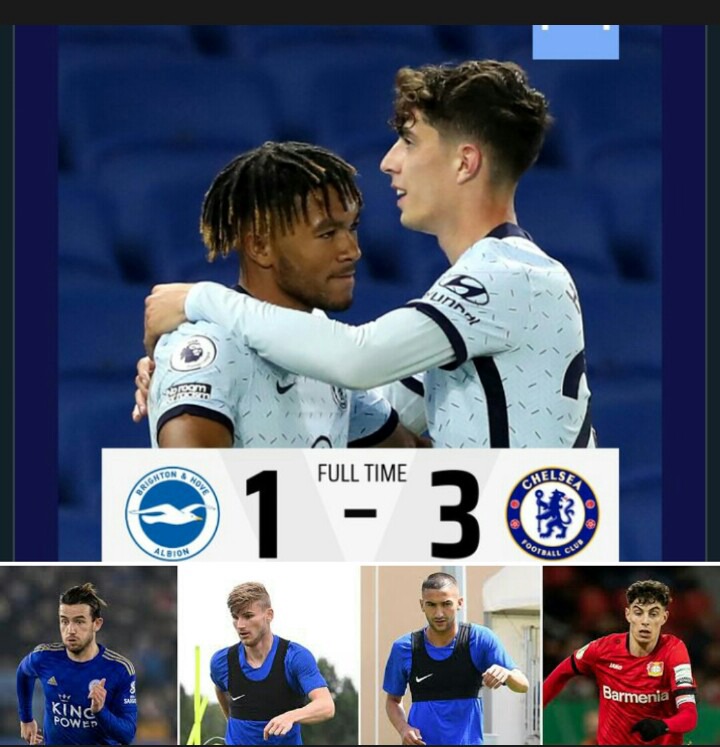 Following the season's debut away win of the Blues, it seems the money spree signings are actually worth the spend as they trashed Brighton and Hove Albion at their home with 3 goals to 1.

Chelsea had an impressive game with goals coming in from the spot by Jorginho, and two other goals by R. James and K. Zouma.

In this regard, I'll be sharing some outstanding tweets about the performance of the Blues this evening.

A rather criticizing tweet reads: "Harvetz and Werner flopped but no body is talking about that. But if it’s lingard and pogba, the entire Twitter will be on fire. See what Chelsea paid huge sum for. Leemao! So sad Brighton didn’t get to win this game, they totally deserved to win this. VAR and REF favored chelsea" 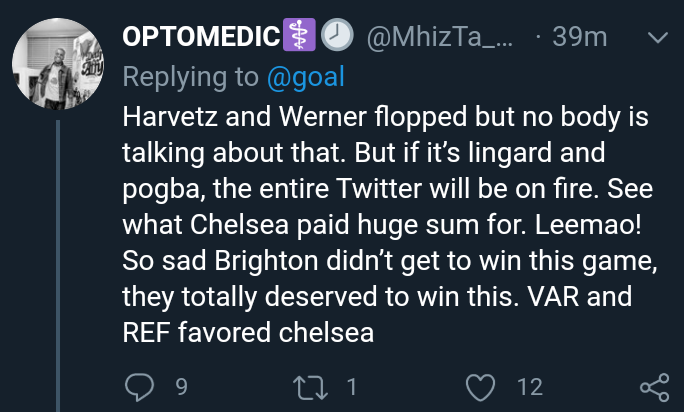 Another Twitter user sarcastically compared Werner's debut performance with Manchester United's Martial. He said Werner couldn't score a debut goal but Martial came as a substitute to score his debut goal for Man United against Liverpool. 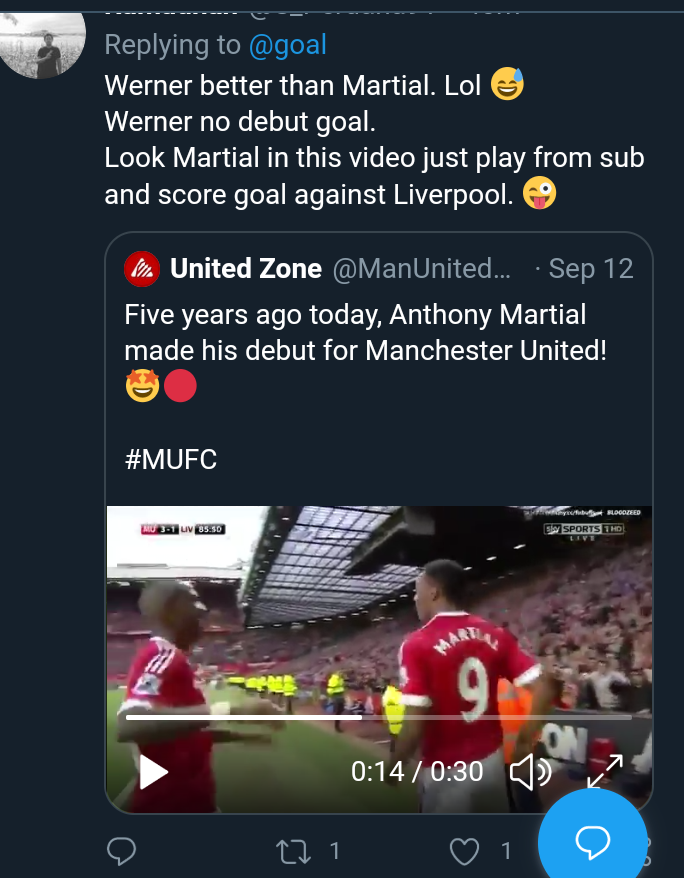 Alex Goldberg on Twitter seemed contented with the scoreline. He wrote: "New signings, basically no preseason, many were on international duty, a few really important players out injured ... won 3-1. That was hard for this team to do last season. Chelsea will look A LOT better a month or two from now. A lot. Keep perspective. Happy w/ 3 points!" 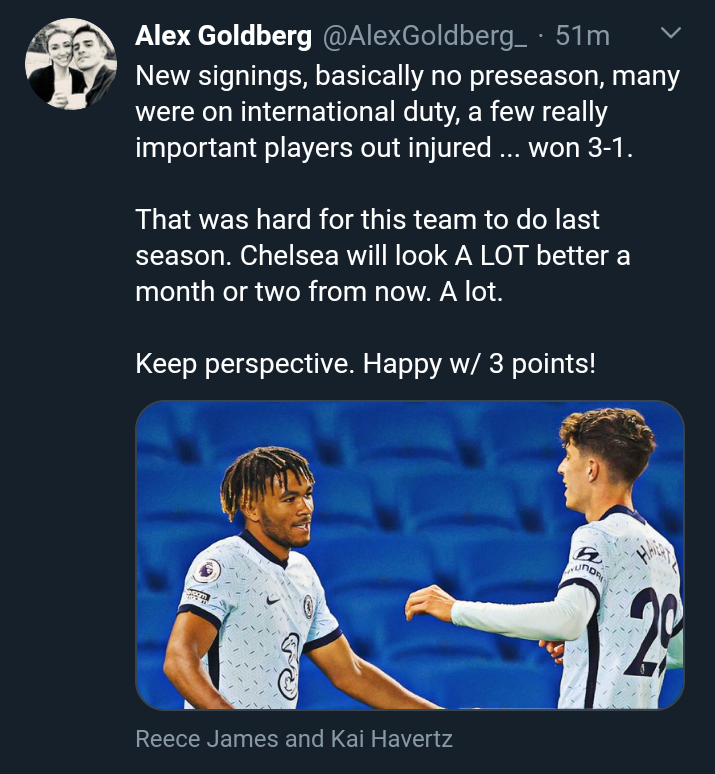 With all the new Players Chelsea Invested millions in signing, don't you think Chelsea should have scored more goals?

Content created and supplied by: DigitalBreeze (via Opera News )