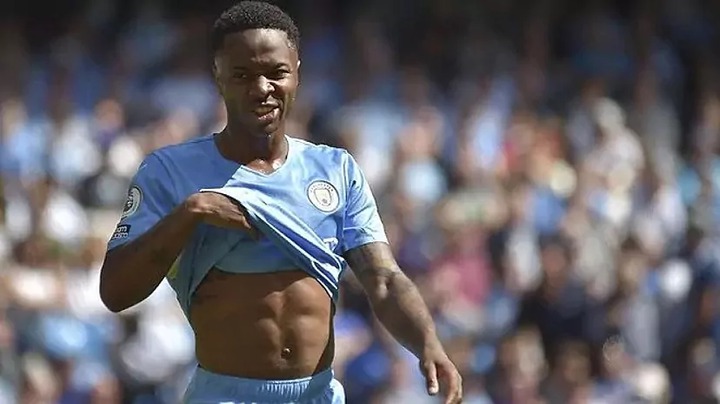 Raheem Sterling is considering his options at this time. The Manchester City striker has fallen through the pecking order this year under Pep Guardiola, and he is the latest City player to appear willing to leave the club. The English international has been an important player for Guardiola for much of his time in Manchester, but 2021 has seen him have to settle for a more peripheral role, and he has only started two games so far this season. As a result of his reduced playing time, Sterling has admitted that a move abroad is something he would be interested in.

something important to me challenges that I have faced since I was young and also dreams, playing abroad. As an English player all I know is the Premier League and I've always had something down in me that maybe one day I would like to play abroad to see how I would take up this challenge. I'm not the type to complain. I haven't tried to make it a bigger deal than it actually is. I keep doing my job, do what I have to do. And I am. looking forward to going - playing soccer games regularly, scoring goals regularly.

A delicate contractual situation and Qatar 2022 As the World Cup in Qatar quickly approaches and a year from now, Sterling must have started to reflect on his own personal situation. He wants to be a part of the Gareth Southgates England team again, and hell has to be playing if he wants to, particularly given the competition he faces in attack from other similar players. Sterling, 26, has just under two years left on his contract with City, which he will expire in June 2023, ending the season that will be interrupted by Qatar 2022.

Unless he signs a renewal, which seems unlikely at the moment, the City's last chance to sell him for something in return will be next summer, 2022. From then on, the forward will be in a position of power and able leave for free. So it might well be in the interest of clubs to start listening to offers if they can't convince you to extend his stay at Etihad Stadium. Our incredible successes in recent seasons would have been impossible without Raheem, Guardiola said in September.

He's such an important player, he achieves incredibly high standards and I have to tell him these are the standards he has to meet for himself and for the team and I'm sure he will come back to them am optimistic he will have a very good season. Unless Sterling starts playing, even despite Guardiola's public praise, hell will have no choice but to look elsewhere and a move overseas might be the best thing to take his career to a other level.