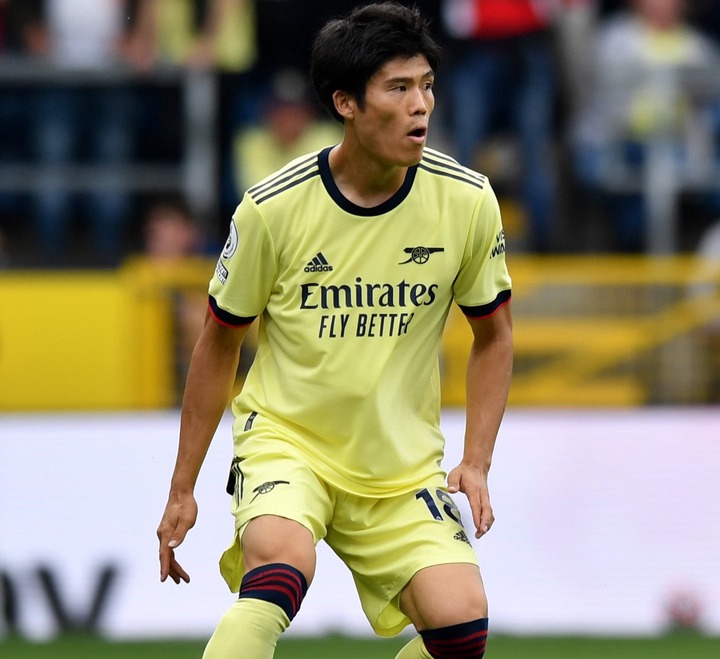 English premier league giant, Arsenal football club summer signing Takehiro Tomiyasu has been exceptional for the Mikel Arteta's side since his arrival at the Emirates Stadium in the last summer transfer window.

The Japanese professional footballer has really been instrumental for the Gunners since making his debut as he is undoubtedly a great addition to the squad with his great influx of performance, putting the Gunners back to 100% winning record since the return from international break. 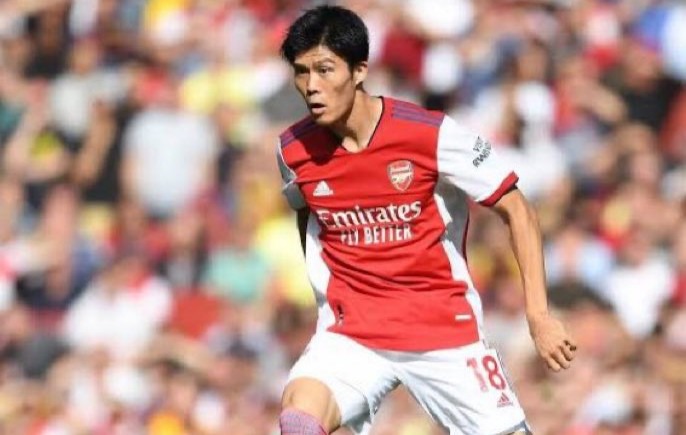 The former Bologna star received a standing ovation from the fans on his debut after a top notch and master-class delivery coupled with his great communication skills at the heart of the defence line with Brazilian Gabriel Magalhaes.

The arrival of the 22 years old defender has really been a blessing in disguise for the Gunners as he's quick to adapt to life in the English premier league, and as such make a case for himself by proving to be one of the best in the competition so far despite playing in his first season. 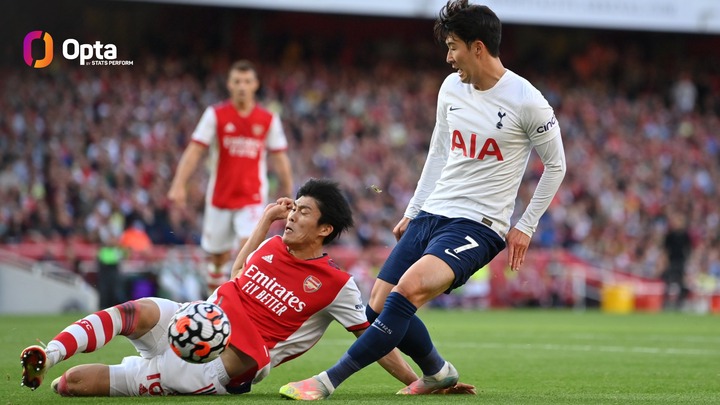 Takehiro Tomiyasu was superb yet again in his first North London derby against Tottenham Hotspur who were supposed to sign him from the Italian Serie A club, before opting for Barcelona's Emerson Royal with his monster performance which got him applauded.

Takehiro Tomiyasu in the game had more touches (67) and made more ball recoveries (8) than any other Arsenal player against the Nuno Espirito Santos' side. He's also yet to be dribbled past by an opponent in the premier league this season. 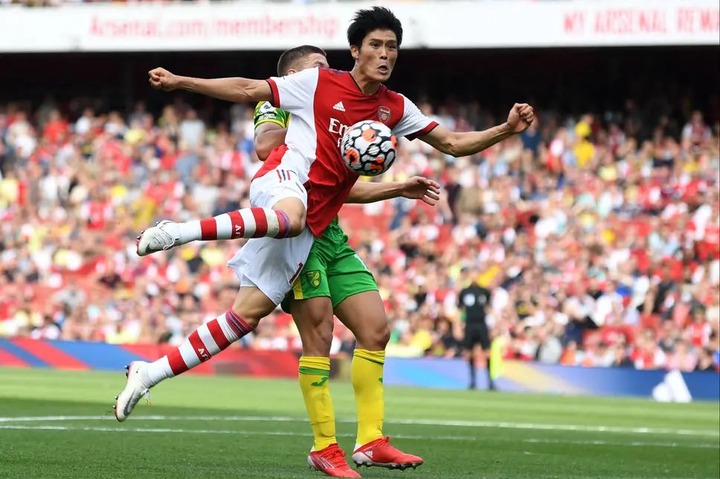 Takehiro Tomiyasu magic effect has transformed the current output for his team as Arsenal were in the last place on the table after the first three league openers while Tottenham Hotspur were first, but now Arsenal are above Tottenham Hotspur after their last three games to make it six games so far this season. 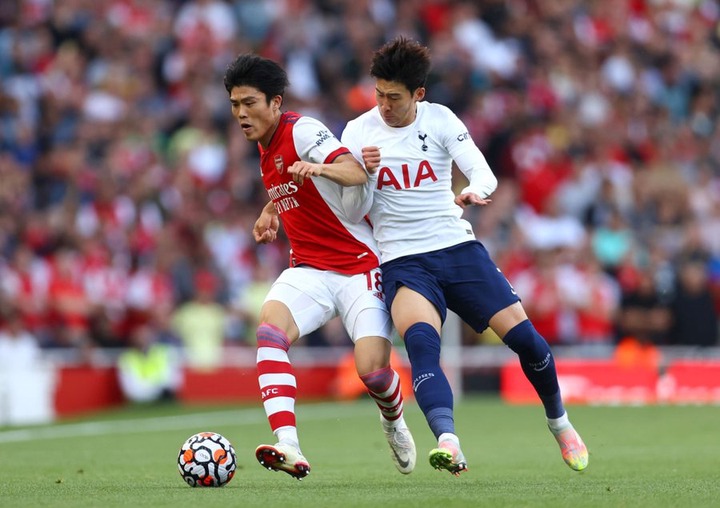 What a signing by the Spaniard manager with the Japanese set to do exploit should he keep his brilliant run of form going till the end of the campaign.