4 most handsome wrestlers in the world wrestling entertainment

Before we proceed, for more informations like this, tap follow on the right top of the screen.

World wrestling entertainment is known to be one of the world's greatest entertainment. There are wrestler's that make up this entertainment, wrestler's who are well trained and skilled. They spend years training to perform great skills that requires flexibility and much endurance.

There are also some spectacular wrestler's, known to be the most handsome among the male wrestler's.

He is an athlete with qualities of great skills and endurance. He has held different championships in the WWE such as the wwe championship. 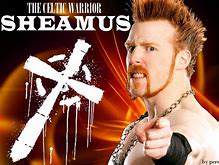 Randy aka the viper, is a wrestler who has been in wwe for over 15 years. He has had long records of championships and is one of the best in wwe. 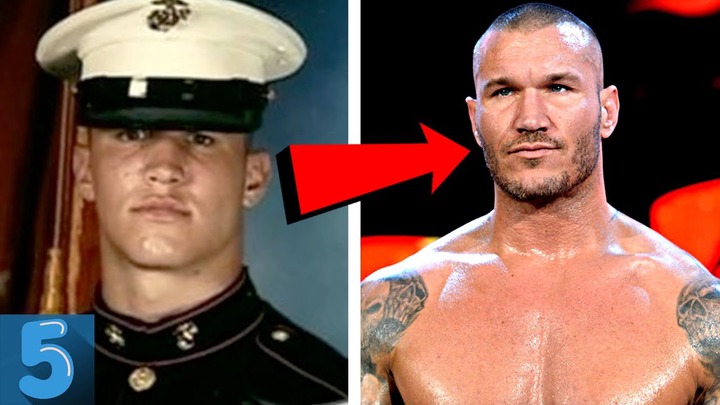 He has been into wrestling for nearly a decade and has had so many achievements. At first he used to walk with his squad(the shield) but they latter got separated. 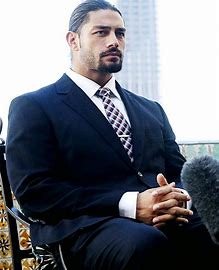 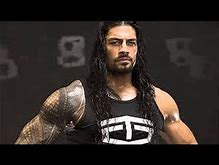 John cena has been in the wwe for a very long time, and is known to be one of the greatest of all time in the wwe. He has had a long number of records in the wwe and is one of the wrestler with the highest numbers of fans in the world wrestling entertainment.