Matchday 2 of the UEFA Champions League football continued today after kicking off yesterday. We got to witness amazing performances and also surprising wins and losses from several teams in the competition. The matches came with lots of shocks and mind-blowing moments as various teams performed brilliantly to secure maximum points from their various matches.

Zenit St. Petersburg got an important victory against Malmo FF today as they defeated them 4-0 at the Gazprom Arena. 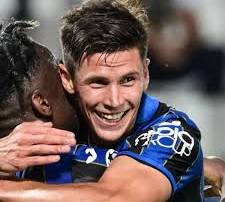 They put up a good performance as they secured maximum points thanks to goals from Lionel Messi and Gueye.

Atlanta secured an important victory in the UEFA champions league today as they put up an outstanding performance against Young Boys at the Gewiss Stadium. Atlanta secured a 1:0 victory. Thanks to goals from Matteo Pessina

Barcelona suffered a 3:0 defeat by Benfica at the Estadio dó Sport Lisboa e Benfica Stadium as the home side secured another victory in the competition thanks to goals from Darwin who scored twice and Rafa Silva. 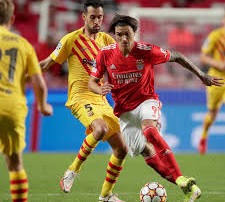 Manchester United won Villarreal 2-1 at the Old Trafford Stadium thanks to late spectacular goals from Cristiano Ronaldo who was assisted by Jesse Lingard. 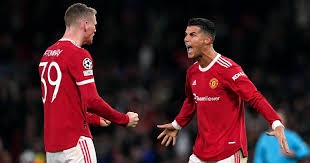 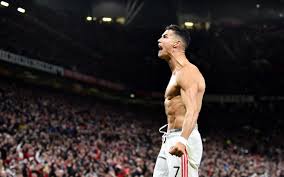 Bayern Muchen had a super win of 5:0 against Dynamo Kyiv with Lewandowski, the Maestro himself scoring two goals. Eric Maxim, Serge Gnarby, and Leroy Sane getting on the score sheet. 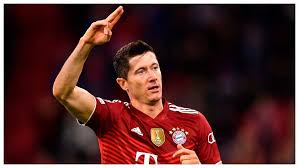 VFL Wolfsburg shared an equal point with Sevilla as their match end with a 1:1 draw.

Juventus narrowly won their match against the current UEFA Champions League Champions, Chelsea with a 1:0 victory. 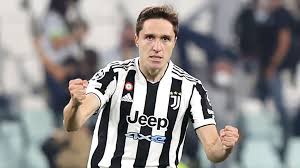 All Group Tables After Today's Matches. 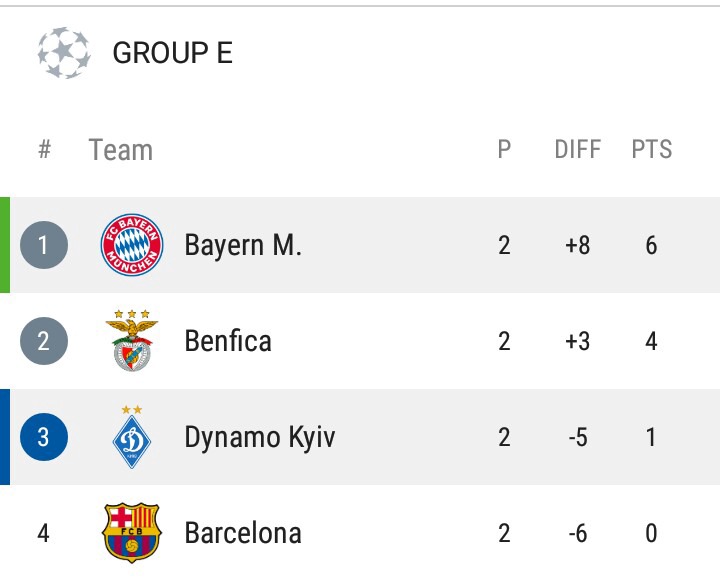 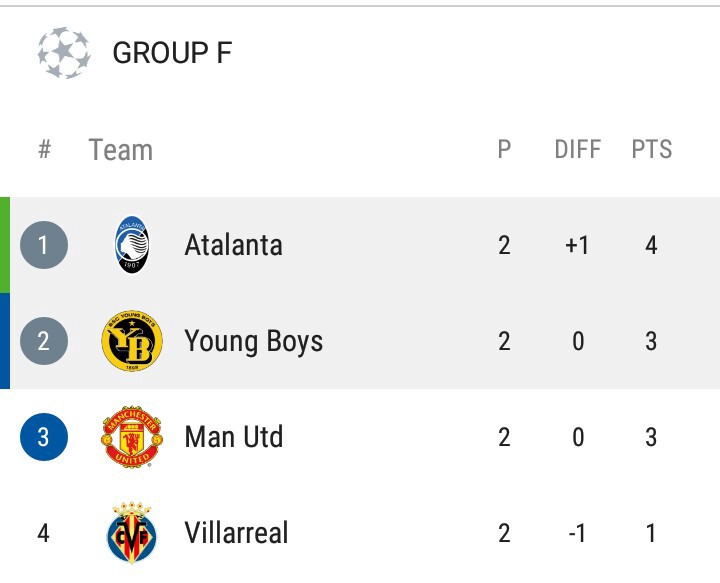 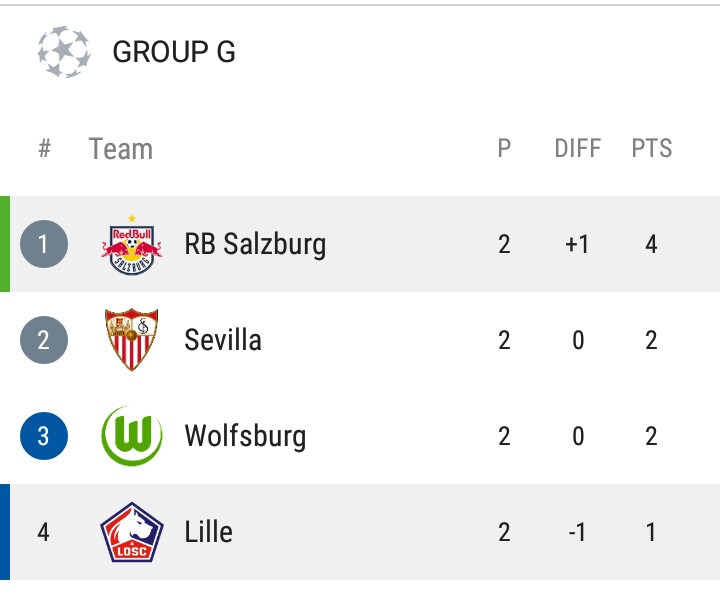 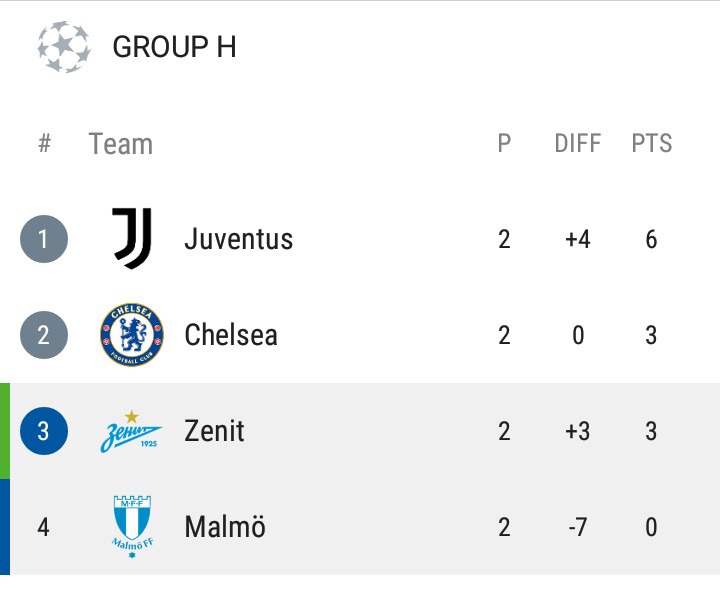 Content created and supplied by: P_Star7 (via Opera News )