4 Big Clubs That Are At Risk Of Elimination In The Champions League.

By Franklysports (self media writer) | 1 day ago

The Champions League this season has had no shortage of surprises as teams that were tipped to totally dominate their group, find themselves struggling. However, this is not supposed to be surprising because every team that qualifies for the Champions League is a top team in their countries and should be taken seriously.

That being said, we can not ignore some cases where some big teams who should be bigger than other big teams, seem to be struggling. These are some cases. 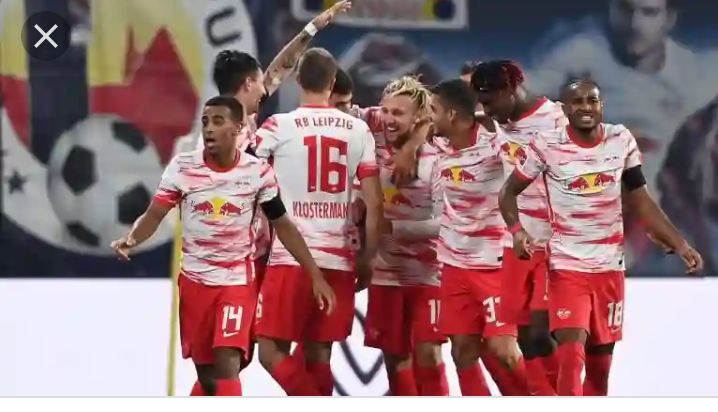 Leipzig got promoted to the Bundesliga not too long ago but have quickly proven themselves as one of the biggest clubs in Germany. However, they currently sit at the bottom of their group and could be eliminated, not even making the Europa League if things remain this way.

Their group however is not easy as they have to contend with Manchester City and PSG, but surprisingly, they lost 1-2 to the only team that they were tipped to beat easily after Man City made mince meat out of them earlier. 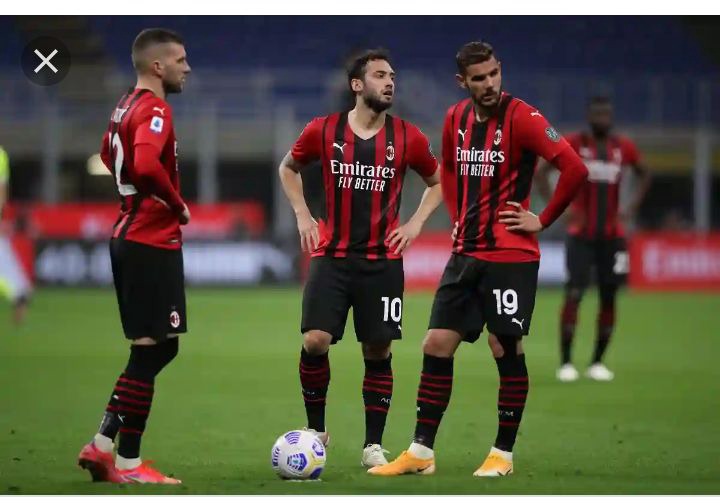 Even with such a talented squad, AC Milan have struggled to even get a single point after playing the two big wigs in their group, Liverpool and Atletico Madrid who they lost to 3-2 and 1-2 respectively.

They could start a comeback against Porto and could at least qualify for the Europa League. 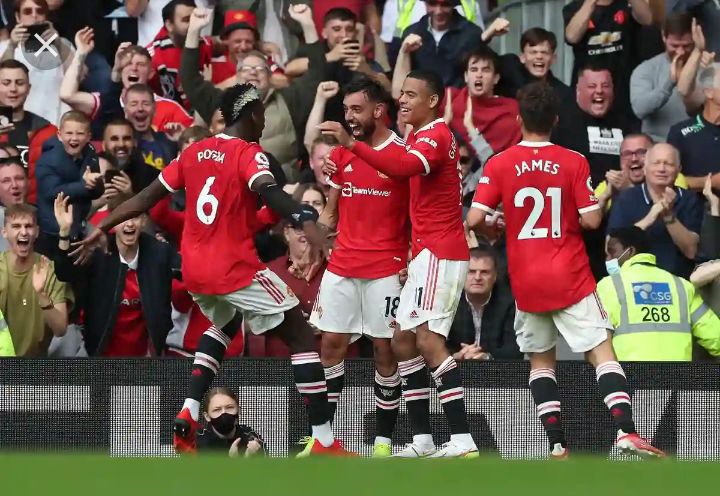 Manchester United have been unlucky in the Champions League as they lost their first game against Young Boys 2-1 courtesy of a last minute goal after their best tackler Wan Bissaka was sent off.

Thankfully, they won the following match by the same score line against Villarreal and manage to get 3 points. However, there is no current silver lining at the club as they are about to play inform Atalanta without their two main center backs, Varane and Maguire who they lost to injuries and Wan Bissaka who is still out on suspension. 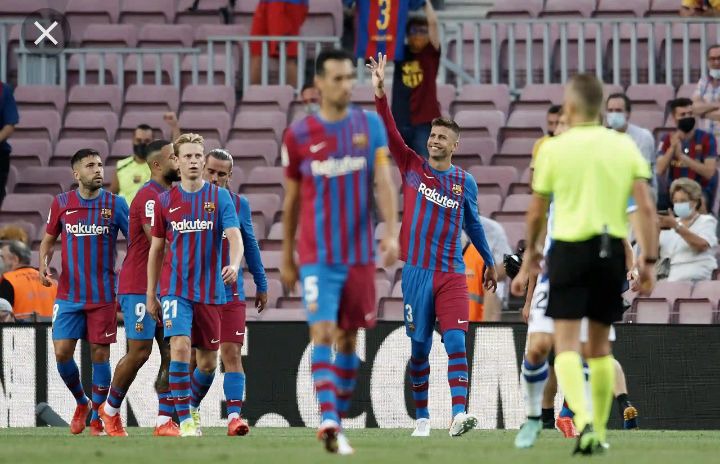 Perhaps the most shocking group losers is Barcelona who have not been able to get a single point in the Champions League. They lost their first game against Bayern by 3 goals but failed to make up for it in their match against Benfica who also defeated them by 3 goals.

We all knew that Barca would struggle without Lionel Messi but I am sure that no body saw this coming. 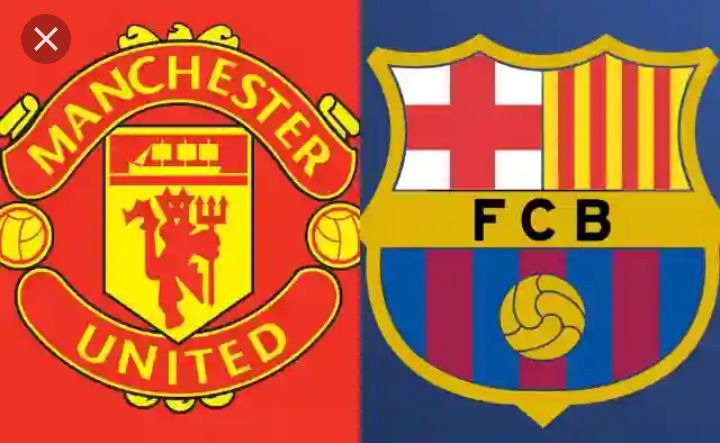 Let me know in the comments section.