“I Don't Remember Chiamaka Making A Save, Our Players Did A Great Defensive Job”- Coach Randy

Following Nigeria's big win against Cameroon, the team has now qualified for the 12th consecutive Women's African Cup Of Nations Semi-final and also sealed its 9th consecutive World Cup ticket. It was not an easy fixture, but the Super Falcons won the goal thanks to Rasheedat Ajibade's header. After the game, there have been celebrations and praises for the players, especially for the players' spirit in the latter stages of the game. Well, Coach Randy Waldrum spoke about the game and the task ahead. 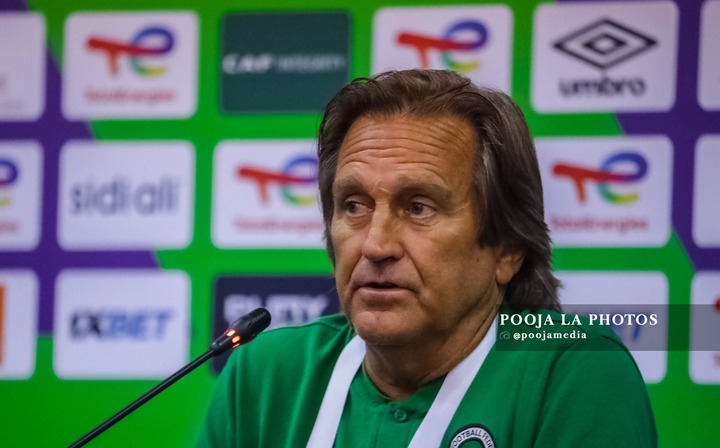 In his post-match interview shared by David Oku, a journalist covering the WAFCON2022 tournament, Coach Randy spoke about the tactical changes that were made at halftime and how he told his players to take advantage of the gap between the Cameroon midfield and defense. He said, "Our Midfield Was Holding The Ball Too Much, So We Talked To Halimatu And Ekobi About Releasing The Ball Quicker." 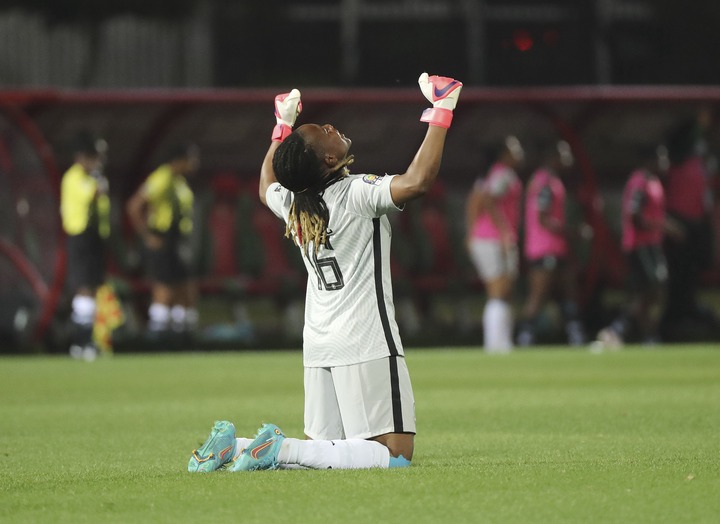 In another part of the interview, Randy Waldrum spoke about how his players defended when the game got hectic. The coach said, "I Don't Remember Chiamaka Having To Make A Save, But She Dealt With Some Crosses, And Our Players Did A Great Defensive Job." 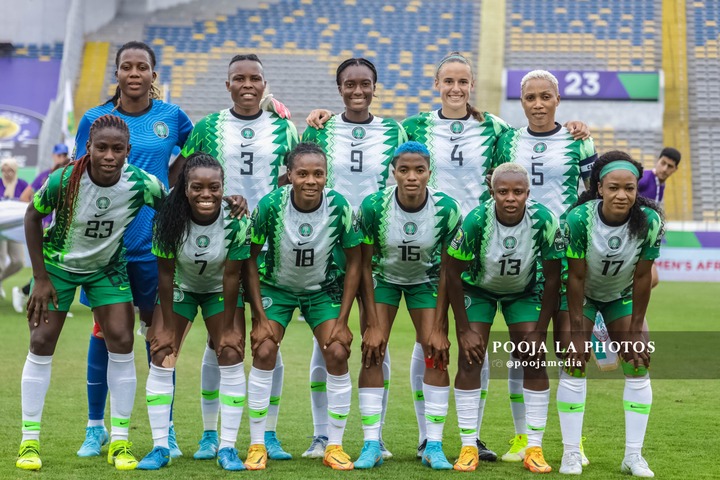 On the other hand, note that the Super Falcons will now face Morocco on the 18th Of July.