By KlassicBlogger (self meida writer) | 29 days

Europe's top five leagues are blessed with some of the most dangerous forwards or strikers in the world. These strikers are a good number of talented footballers and goalscorers for 2020/21 season, they include players like Lionel Messi and Karim Benzema of LaLiga, Mohamed Salah and Harry Kane of the Premier League, Kylian Mbappe and Neymar Jr in Ligue 1, and so on. 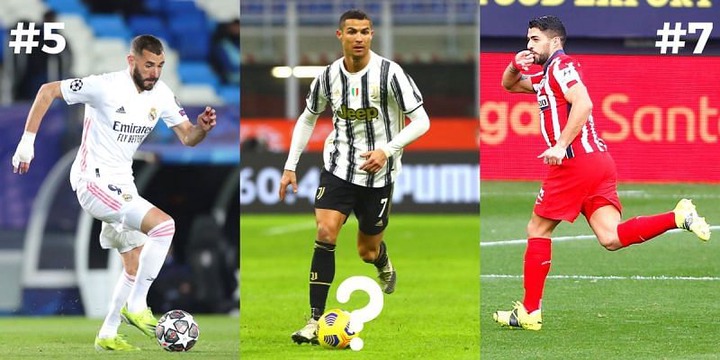 Lionel Messi of Barcelona has been involved in more goals than any other player in the top five European leagues in 2021. He has scored 16 to 23 goals and made 7 assists.

As we all know, there are a total of 19 players to have scored 15 league goals or more in Europe's top five divisions, and some of these players are centre-forwards or strikers.

Moreno has been fantastic since his return to the club from Espanyol as he has made 18 appearances as his club's main centre-forward this season, thereby scoring 13 goals and 5 assists.

Gerard Moreno has had a direct hand in 18 of Villarreal's last 21 goals in all competitions.

He is one of the best strikers I have known this season.

Atalanta BC is a Serie A club and Luis Muriel has made a name for himself in the Serie A club. He joined Atalanta in 2019/20 season, since then he has scored 10 goals from outside the box, more of any other Serie A player among all competitions.

Eintracht Frankfurt is a Bundesliga club and Andre it's a portuguese forward. Well, he has been one of the breakout stars in Europe this season and most certainly one of the more surprising names on this list if I must say.

Thus season, Silva has gone on to score a good number of 22 league goals in 25 appearances for Die Adler in 2020/21 along with three assists and he is currently the fourth-highest scorer in Europe in terms of league goals.

Atletico de Madrid is a La Liga Santander club and the current club of Luis Suarez as he is undoubtedly one of the most iconic and amazing strikers of this time.

Actually, he is currently one of the highest active goalscorers in the top five leagues and one of the players to reach or beat the 500-goal barrier.

If I must say, Erling Haaland is undeniably one of the most wanted player in world football at the moment. 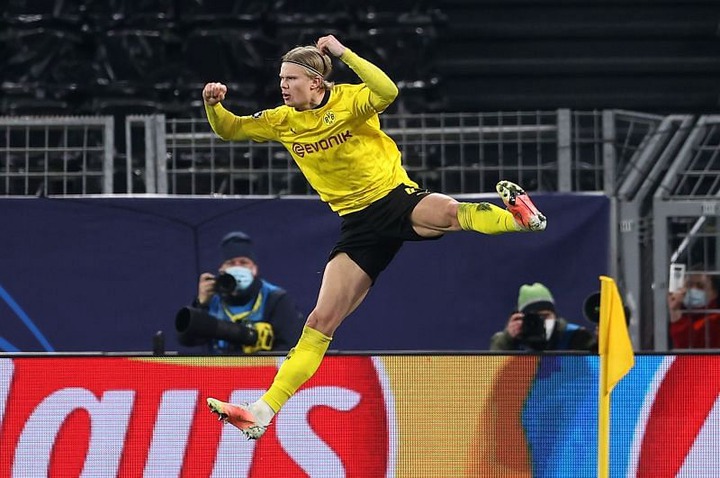 Erling Haaland has scored 10 Champions League goals in just seven appearances for Borussia Dortmund, and as the quickest a player has ever reached 10 goals for a team in the competition, thereby breaking Roy Makaay's record with Bayern Munich.

Karim Benzema is among Real Madrid legend and he has firmly established himself as his club's number one man since Cristiano Ronaldo's left the club.

He is highest goalscorer with 24 goals and 18 assist in LaLiga.

As we all know, Cristiano Ronaldo is among one of the most talented footballer to grace the world of football.

He currently leads the scoring charts in Italy with 25 goals in just 26 appearances. 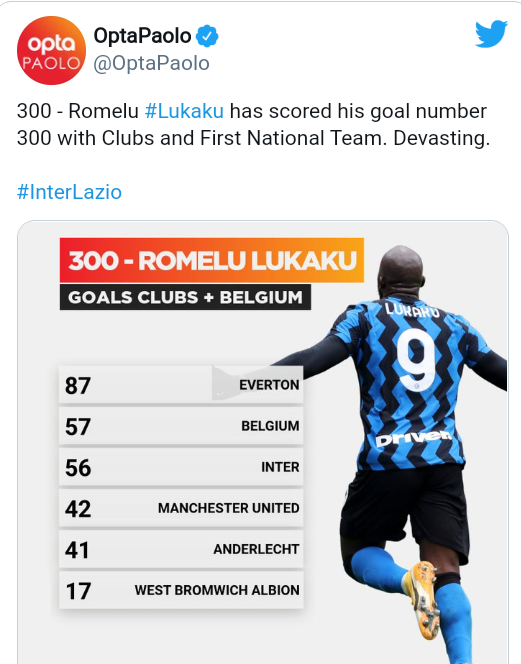 Lukaku as a striker is undoubtedly one of the best player in all of Serie A this year and is on his way to firing Inter to their first Scudetti in over a decade.

Well, what makes this season even more special for Kane is that he could also end up as the highest assist-provider in the division as he leads the charts with 13, two more than anyone else in England. 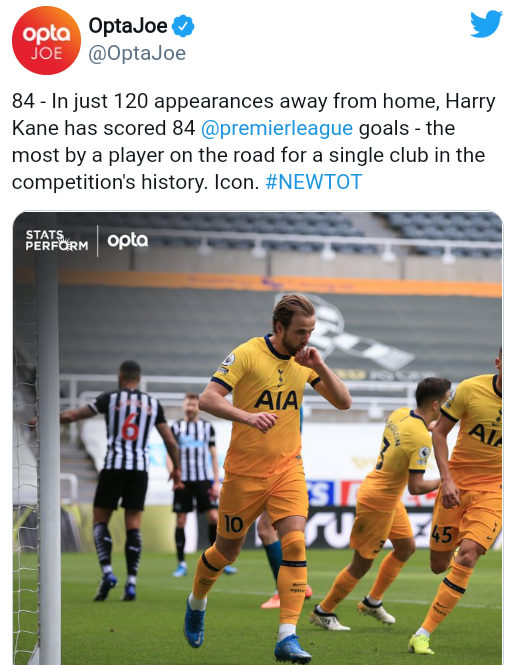 He has been playing very well this season especially with HeungMin Son by his side, Kane is a super hot footballer with talented skills for Hotspur. This season 2020/21, he is doing so well for country and club. 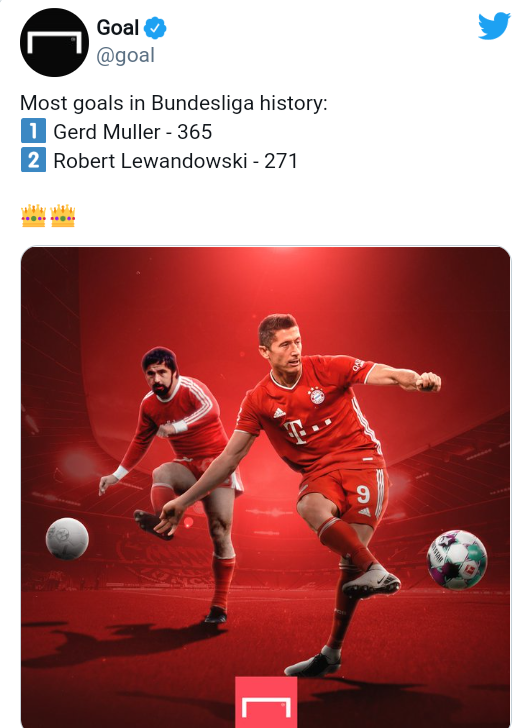 Lewandowski has scored more than once in a match in eight league games this year, including two hat-tricks and a stunning four-goal haul. Note: Only players who have played more than half of their games as a centre-forward will be named for this list as one of the best strikers in the world this season.

UCL: Cristiano Ronaldo Remains The Payer With Most Goals In Champions League Finals