By AdemetanAbayomi (self media writer) | 10 months ago

The process of signing free agents is less restrictive than buying players from other clubs, as they can be brought in after the deadline passes. Many teams might therefore be able to find what they are looking for without forking out hefty transfer fees, which have been known to increase closer to the window closing due to the difficulty of finding replacement. 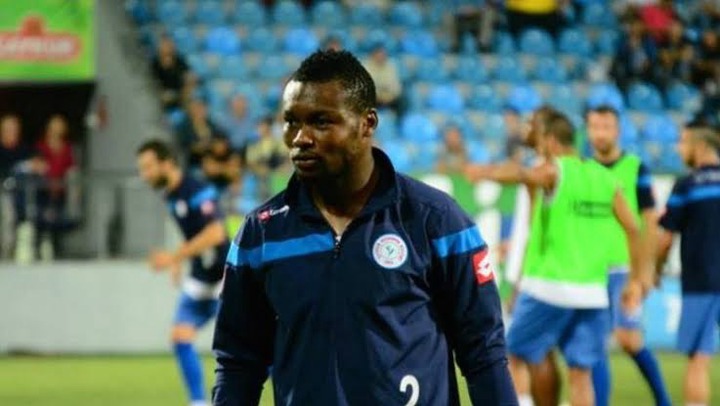 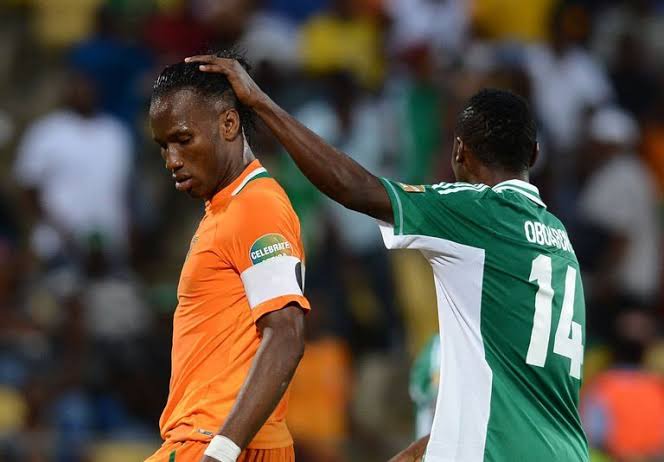 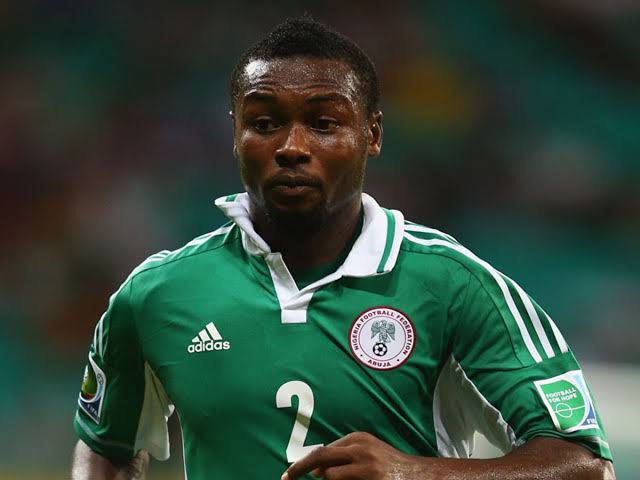 A member of the Super Eagles team that won the 2013 Africa Cup of Nations, Godfrey Oboabona has featured for Caykur Rizespor, Ahli and HNK Gorica. His last club was Dinamo Batumi. The defender is valued at €0.275m according transfermarkt.com. 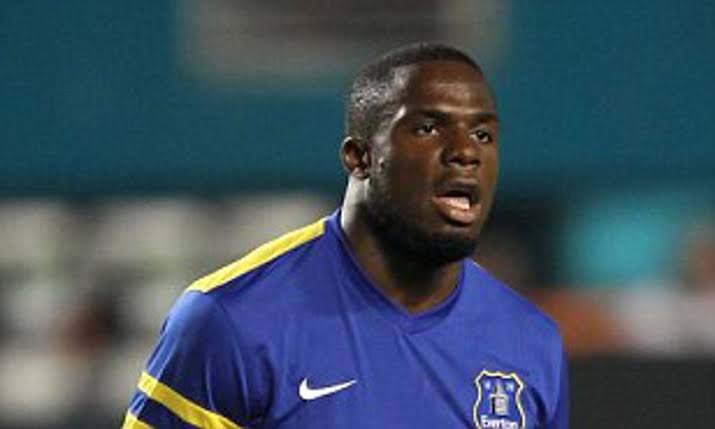 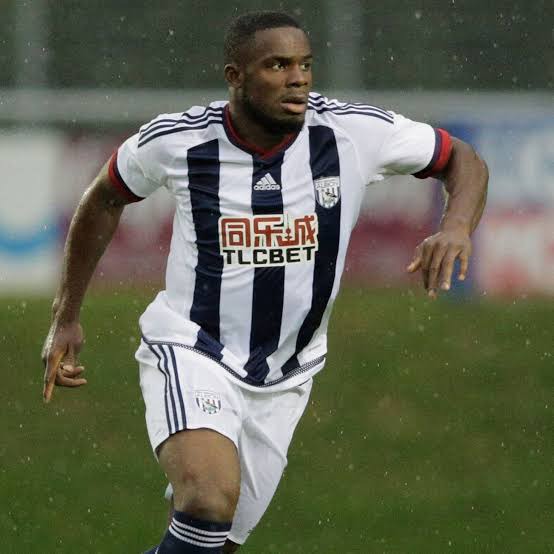 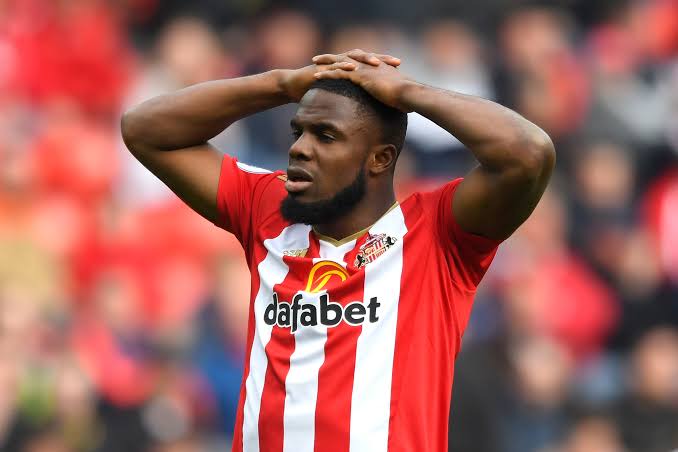 An immensely experienced striker, Anichebe has played for Everton, West Bromwich Albion and Sunderland in a distinguished career. Injuries have troubled him over the years. 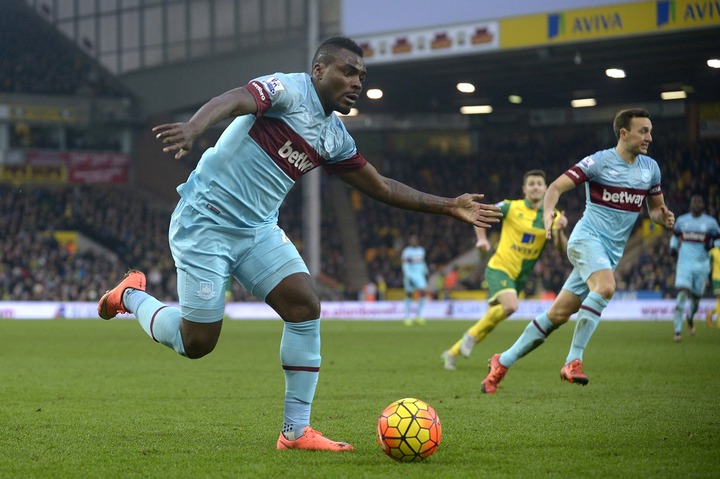 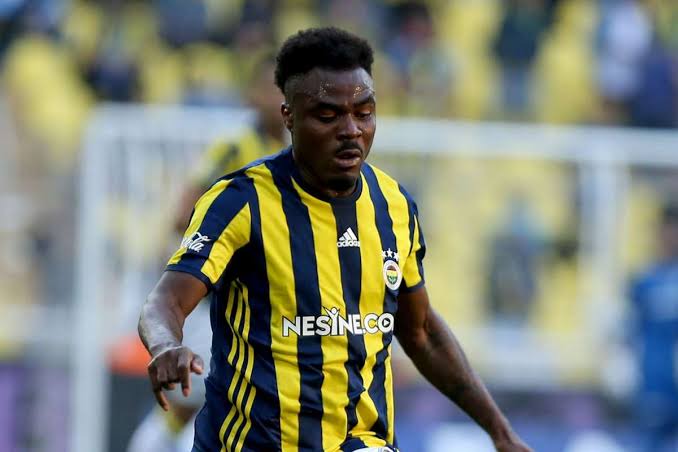 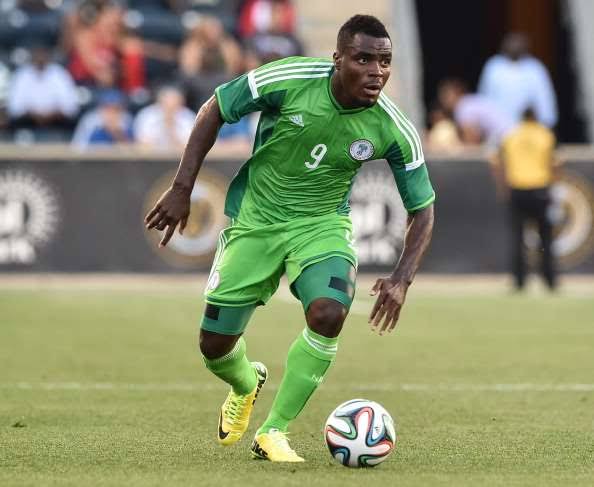 Although not the competitor he once was, Emmanuel Emenike can be counted on for experience, leadership and fine technique. He played for prominent clubs like Fenerbahce, West Ham United and Spartak Moscow in the past. 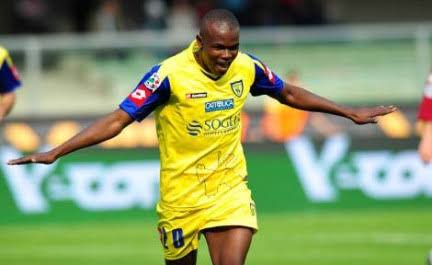 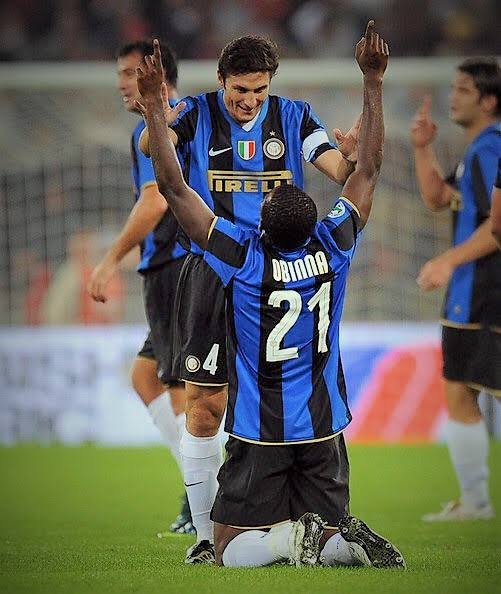 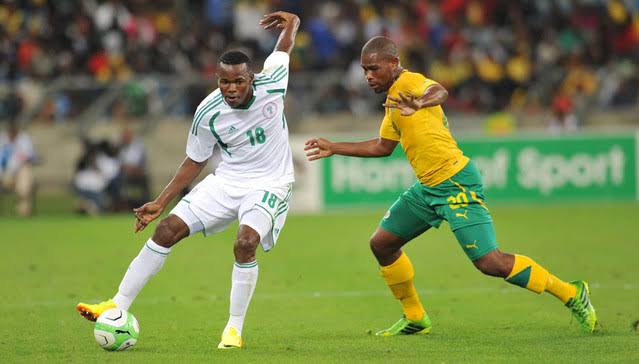 The winger rose to prominence at Chievo Verona as a teenager, with Inter Milan then bringing him to Milan. He had unsuccessful loan spell at West Ham and Malaga before joining Lokomotiv Moscow. However, at 33, time is not on his side. A move to humbler surroundings might just be what the winger needs to rebuild his career. 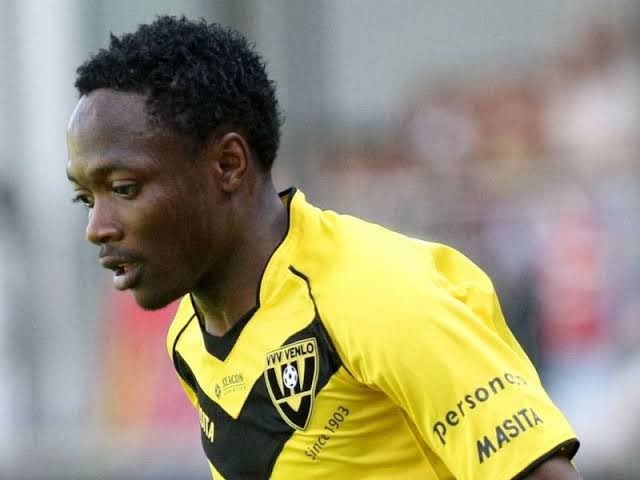 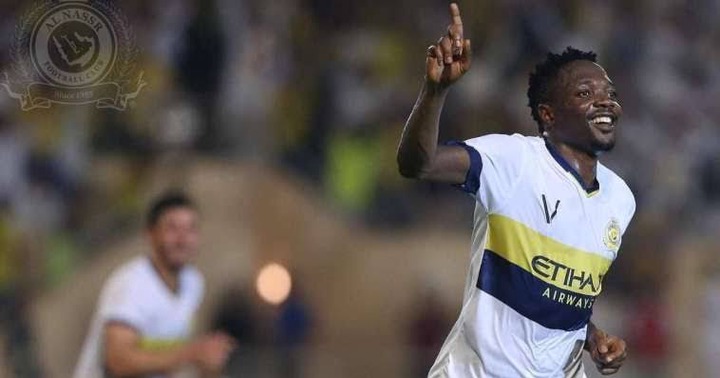 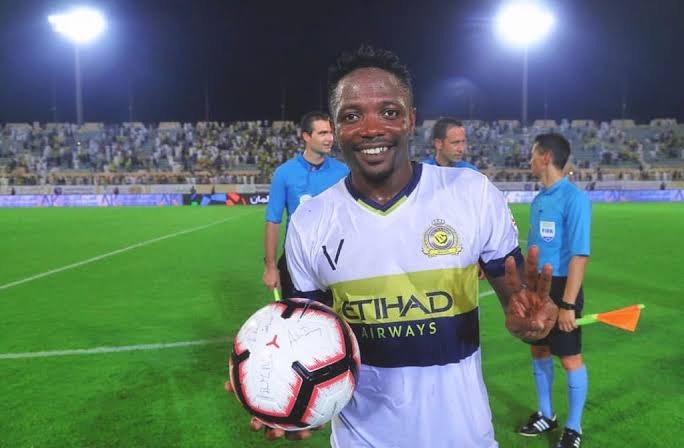 After breaking through at VVV Venlo as a teenager, Ahmed Musa looked a very smart acquisition by CSKA Moscow. He later joined Leicester City where his struggles began. The forward decided to pitch tent with Moscow again before sealing a juicy deal to Al Nassr. Now a free agent, he recently couldn't convince West Bromwich Albion to hand him a contract.