He is currently signed to WWE on a part time deal.

He is the current host of Are You Smarter Than A Fifth Grader? on Nickelodeon and has started in various films.

He has won several awards.

John Cena holds the highest record in "make a wish", granting the wishes of children who wishes to see him.

He is considered as one of the greatest professional wrestler of all time by his peers and rated for his strong work ethic. On Cena's birthday, Vince McMahon said he regarded Cena as WWE'S Babe Ruth, indicating that Cena is the greatest superstar in WWE history. He is mostly loved by kids. 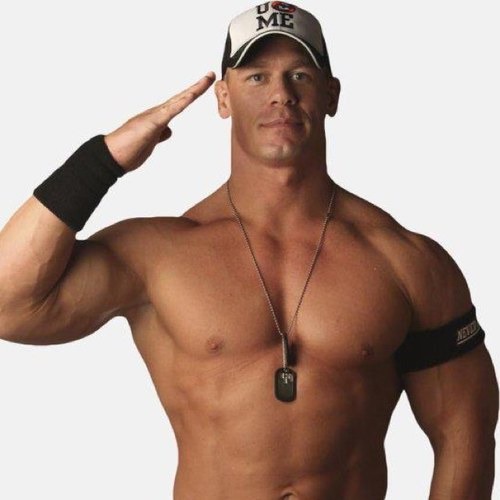 He is a 13 times WWE champion.

Kindly leave your comments below.