By SpyroBlog (self media writer) | 21 days ago

In the football system, there are ranks that a young footballer must pass before he/she becomes a professional football player, and one of these ranks is for a player to act as a ball boy on the pitch. 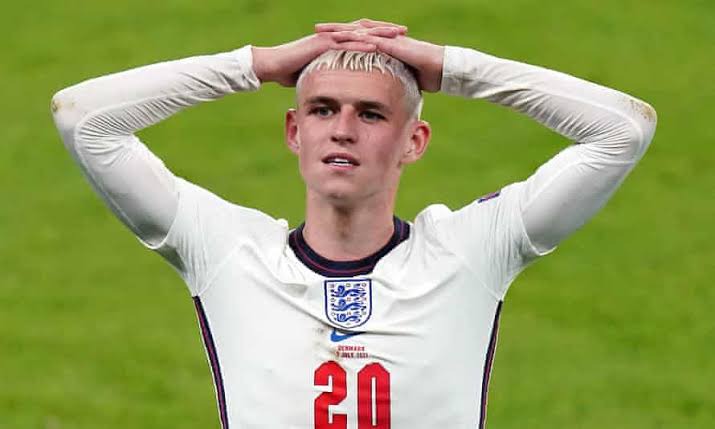 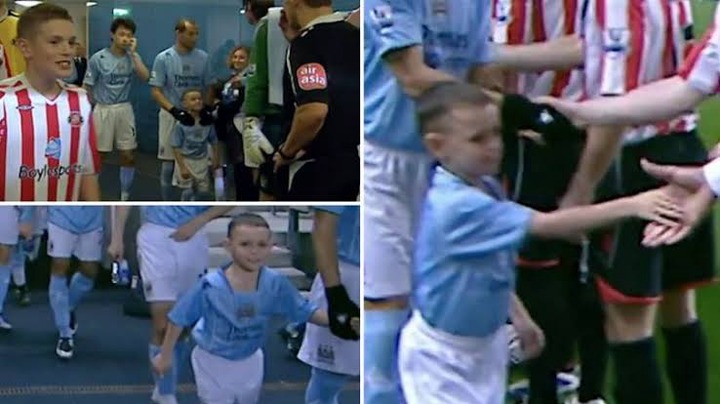 Phil Golden agreed that he dreamed of playing for Manchester City, Phil wrote on his Instagram page "I grew up watching and admiring this team, and now I'm playing for it. Anything is possible." 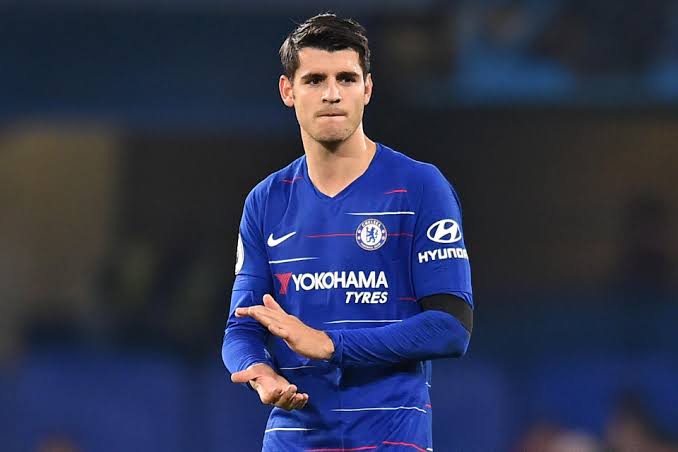 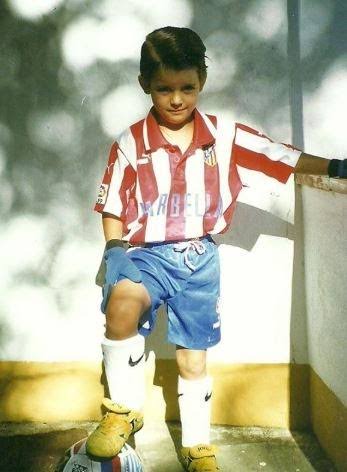 "I often went to watch Atletico play, whether that was a ball boy or as a fan" - Alvaro Morata (Source: BEIN Sports). 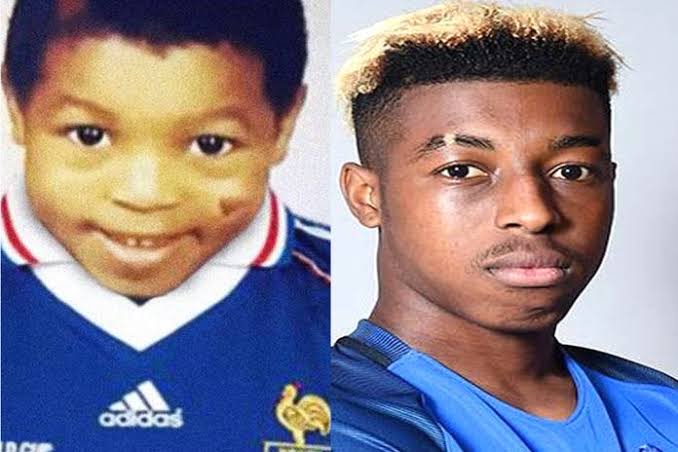 As a young player, Kimpembe has only been at one club which is Paris Saint-Germain. He joined PSG at the age of 10 and ever since then, he has always tried his best.

During an interview, He said "when I was young, we helped out with the players, we were ball kids and I was really in the heat of the action" (Source: LE Parisien, 2019).