3 Reasons Why Manchester United will finish Top four this Season.

After having a poor start to the 2019/20 season, the red devil's have recovered their form in the past few weeks and look strong to qualify for champions league. 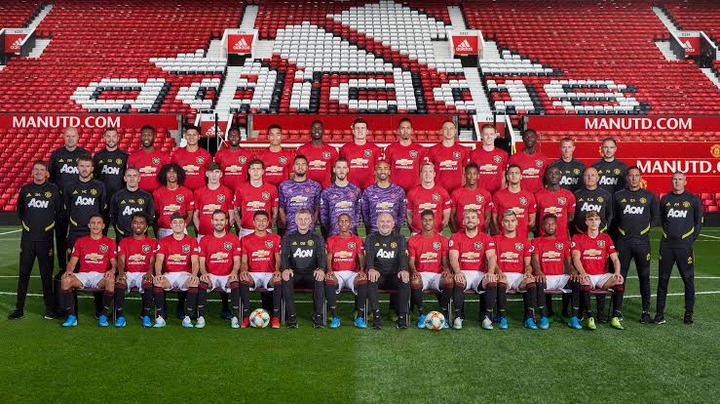 Manchester United looks favourite to leave Chelsea behind and finish in top four. The red devil's have become very better since the restart and have something to prove in this seasons remaining weeks.

Though united remains in 5th, but there's still hope as they are on equal points with Leicester city.

Lets take a look at some of the reasons why Manchester United will finish top four;

1. United are in a great form as of recent, and their unbeaten streak still remains. Having drawed 2-2 with Southampton, the red devil's know they have to buckle up. If they win their next three matches which means beating Leicester city, Leicester city will be fifth and Manchester united will move to fourth.

3. Manchester united winning Crystal palace will give them a huge boost or keep their top four hopes high. And make head into their remaining fixtures with confidence of making a top four spot possible this season. We believe Manchester United will make the top four finish.