Top 10 most dangerous wrestlers of all time

There are most powerful,famous WWE wrestlers. Today I will try to write ten best selected professional wrestler of (World Wrestling Entertainment), it's a very difficult task to collect this list from thousands of strongest WWE wrestler.

Here are the ten most dangerous wrestler in WWE: 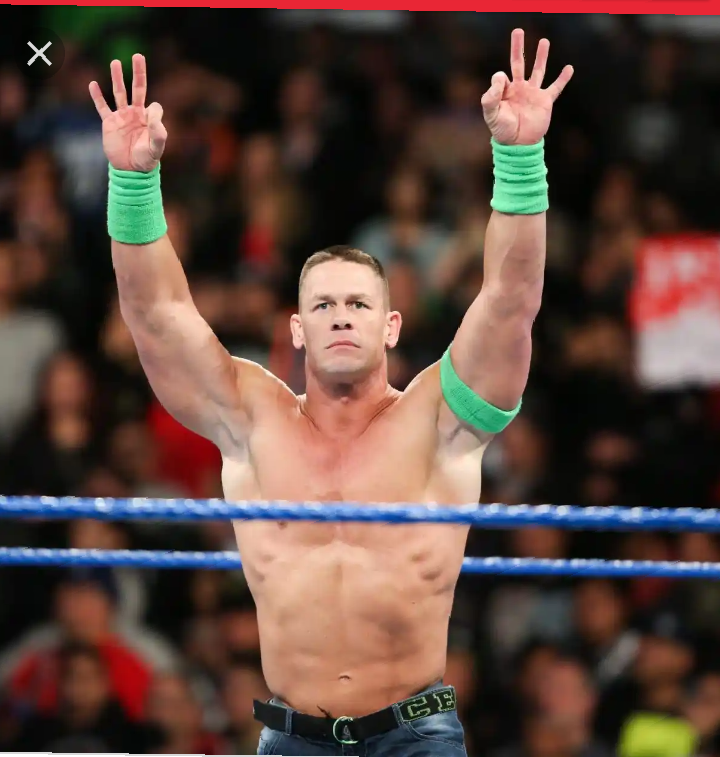 first of all we are talking about all time favorite personality, John Cena most dangerous WWE wrestler of the world. When he entered in the square ring he do not care who stand in his opposition.

He is very tough and powerful man, he has won several of danger match against greatest fighters like Kurt Angle,Triple H,Brock Lesnar, Batista,The Rock,Edge etc. In his career Cena has won 25 championship title it is record. 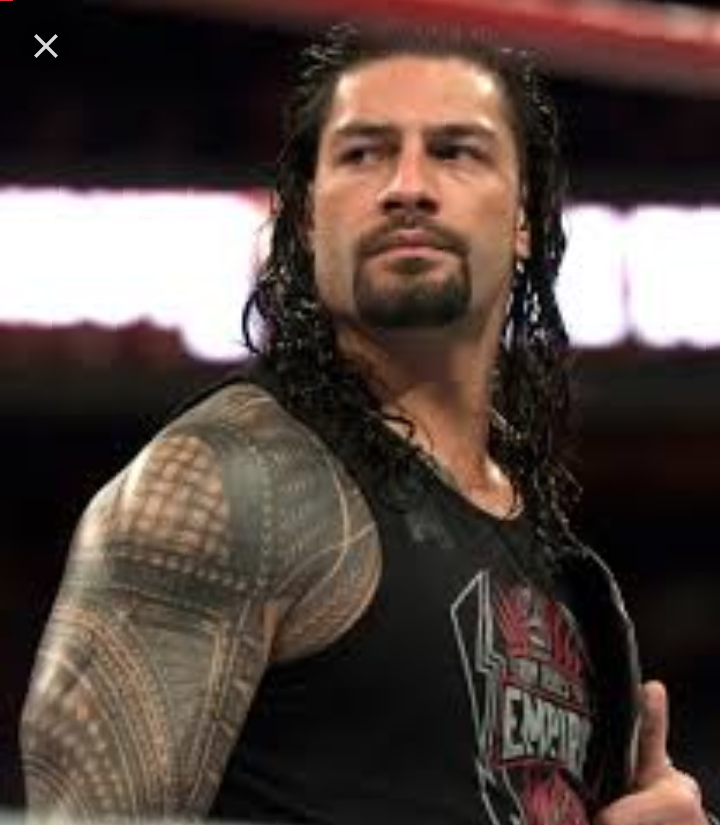 At the position on No.09 at our countdown is Leati Anoa ring name is (Roman Reigns) most dangerous WWE wrestler. He is popular for superman punch and his powerful, defensive technique. In wrestling world.

During 2014 Royal Rumble he eliminate 12 other opponents,it is highest ever in history. 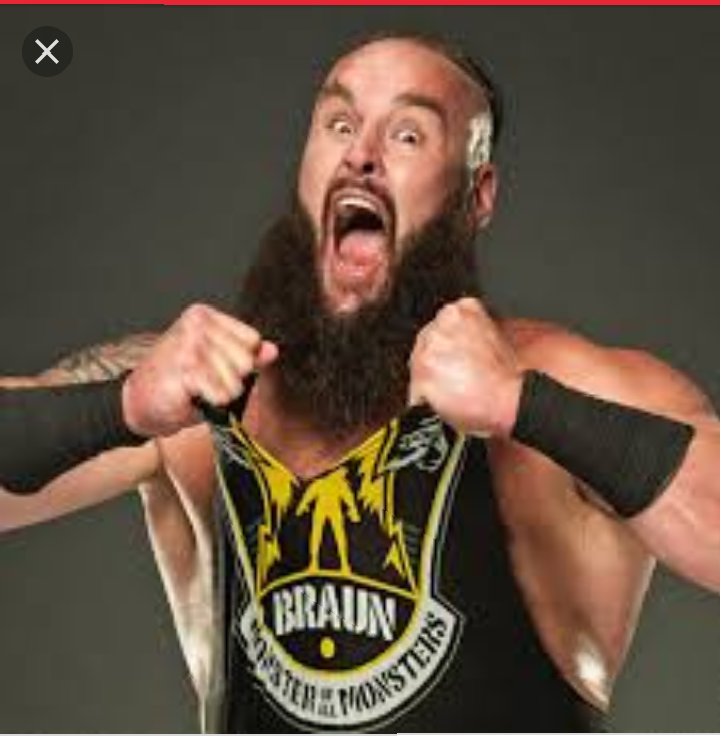 Adam Joseph Scherr performs in rings as name Braun Strowman most dangerous and strongest WWE wrestler in the world.

In 2014 he is debut in wrestling world. Strowman is known for destroyable unstoppable monster among us. Several of era he has attacked on other fighter very badly. He do not care who stand in his opposition.

Another name for countdown is Paul Michael Levesque is known for his ring name Triple H (Hunter Hearst Helmsley) most dangerous WWE wrestler in history. Dwanye Douglas Johnson well known by ring name The Rock most dangerous WWE wrestler. Rocky first appearances in public was in 1996. He won 17 different titles during his career. David Micheal Bautista jr is well known for ring name Batista most dangerous and strongest WWE wrestler. He is 2 Royal Rumble winner and went to main event in 2 WrestleMania. There was so much power in it, when he come in the rings make assured no one of them could fight for a long time.

He defeated many powerful fighter like Booker T,Rob Van Dam,John Cena etc. In career he has won various championship matches. During the whole of wrestling career Austin grasped 19 championship title. He beat The Rock, Hulk Hogan,Shawn Michael, Kurt Angle etc. He is the only man who win 3 Royal Rumble match. Mark Calaway famous as ring name The undertaker most dangerous WWE wrestler in the world. The dead man is well known for undefeated 21 WrestleMania streak. His entry style and eyes make him horror. 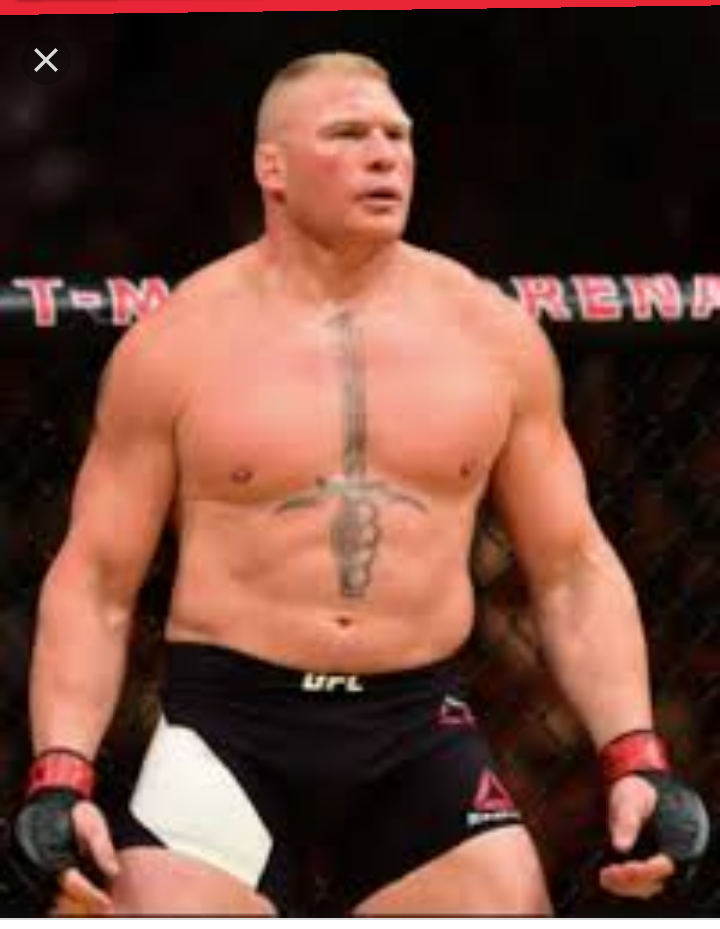 Last but not the least Brock Edward Lesnar most strongest and dangerous WWE wrestler. Brock is a mixed martial artist and formal ufc heavyweight champion

He is the only man who break the undertaker streak 21-1 in WrestleMania. Brock is only 6th man who defeat Goldberg clearly and win the universal championship. At the age 25 he become youngest WWE champion ever. In profession Brock won various championship titles. At last we are talking about our countdown No. 01 greatest challenger . Williams Scott Goldberg most dangerous WWE wrestler I'm the world ever. He well known for 176 matches undefeated streak it is record.

He has won several championship title in his career. To say 6 people have defeated the Bill, 5 matches win by cheating in them.

Thanks for reading and follow up for updates and you can ask question below in the comments section. Remember knowledge is power!!.