Ranking XI: Best Premier League Team Of The Week, Ahead Of The International Break

By SandrasNews (self media writer) | 20 days ago 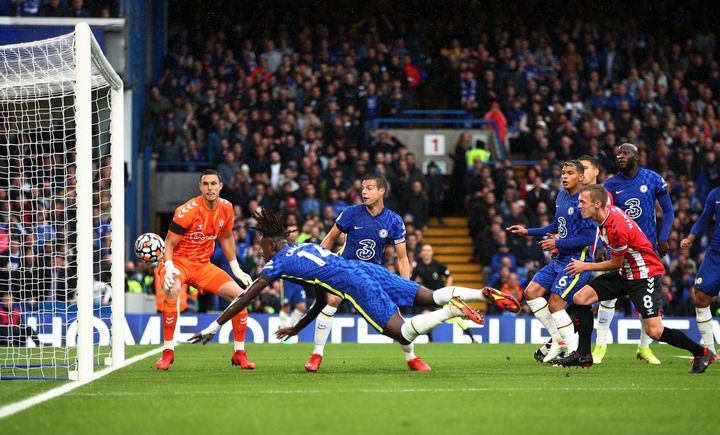 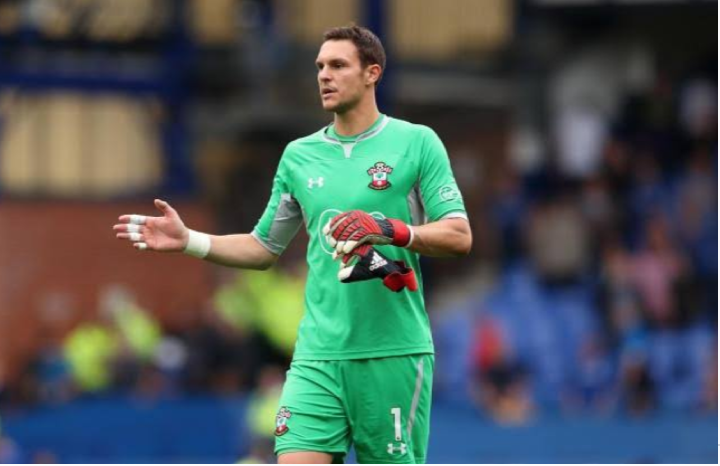 2. CB: English and Chelsea youngster did really well against Southampton yesterday, he has now scored, two premier league goals this season, it's good to see the English defender in action on Saturday. 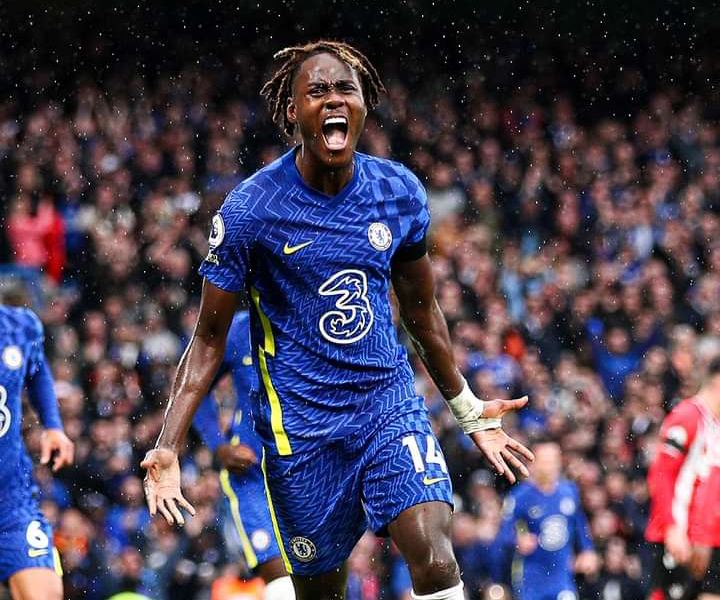 3. CB: Diego Llorente scored the only goal for Leeds United against Watford on Saturday. He also kept a clean sheet. 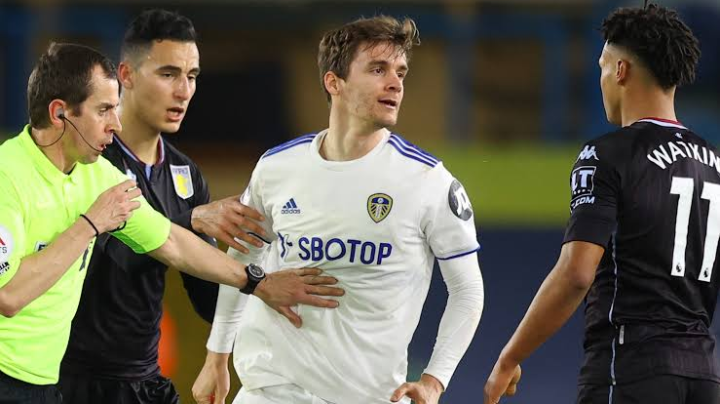 4. RB: Jamie Shackleton was outstanding for Leeds United against Watford, he did really well as he was committing his opponent, he was fouled twice and he made two clearances. 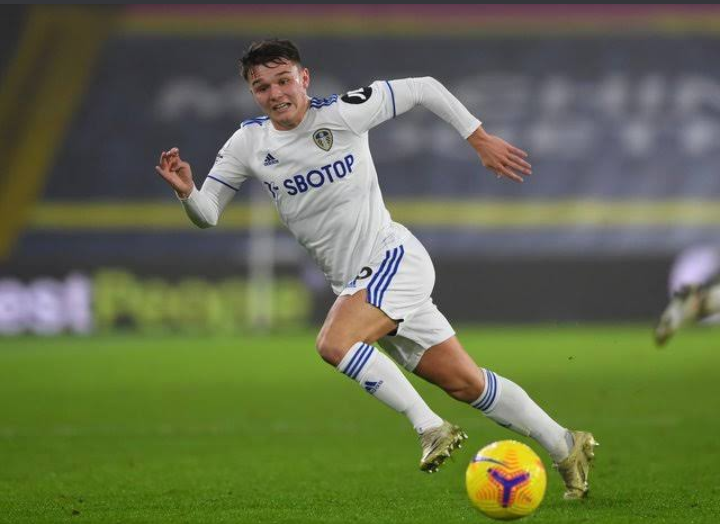 5. LB: Ben Chilwell returned back to the starting XI and he didn't disappoint the manager, the English Left-back performed really well against Southampton, he played 4 shots and 3 on target. I decided to include him, in my best team of the week, after his performance against Southampton. 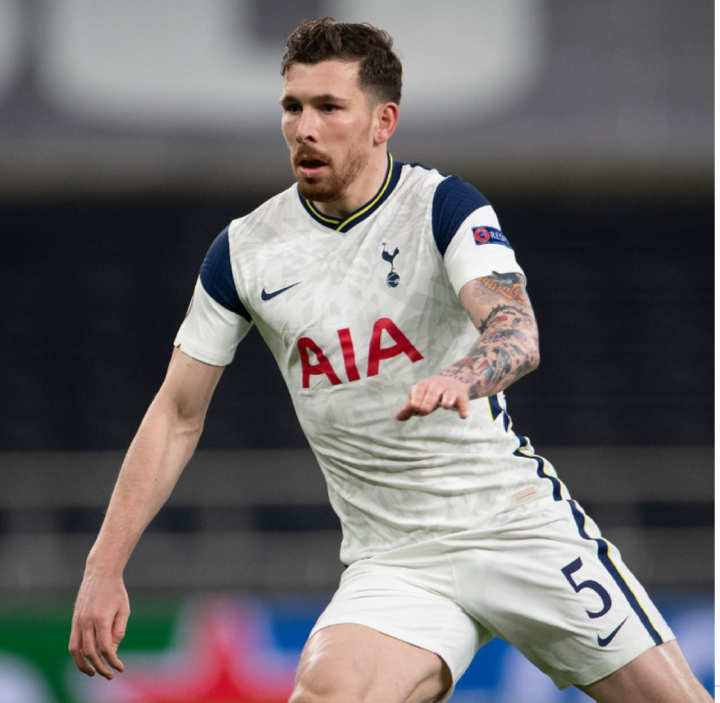 7. CM: Philip Foden was on the score sheet against Liverpool tonight, the Manchester City youngster did really well. 8. CM: Michael Olise came from the bench to score against Leicester City, he played 3 shots and 1 target. 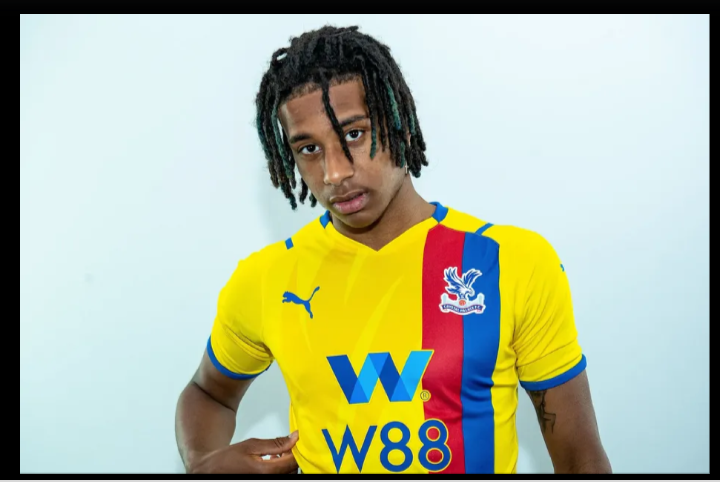 9. RW: Mohamed Salah performed really well against Manchester City tonight, he scored one goal and he also registered one assist. 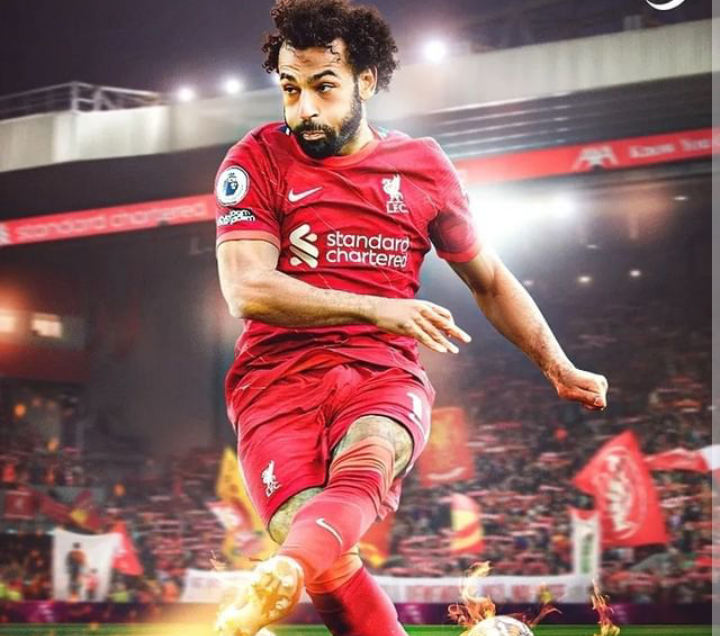 10. LW: Hwang has turned things around in the premier league, since he joined Wolverhampton Wanderers this summer, he was a blessing to the club, he scored two goals against Newcastle yesterday, I believe that he will be named the man of the match, after his great performance. 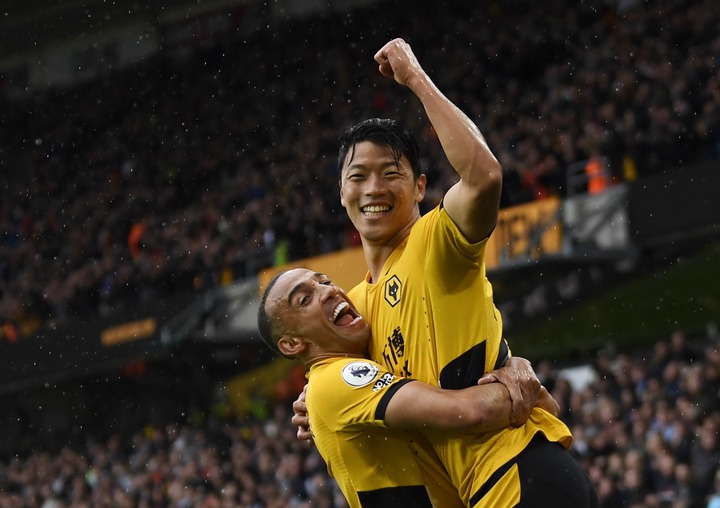 11. FW: Timo Werner has found his form back, after his performance against Southampton on Saturday, the German forward was outstanding for Chelsea yesterday, he gave Chelsea the lead in the second half and the game ended in a 3-1 victory. Timo Werner played 6 shots and 4 on target, I decided to include him, in my best team of the week. 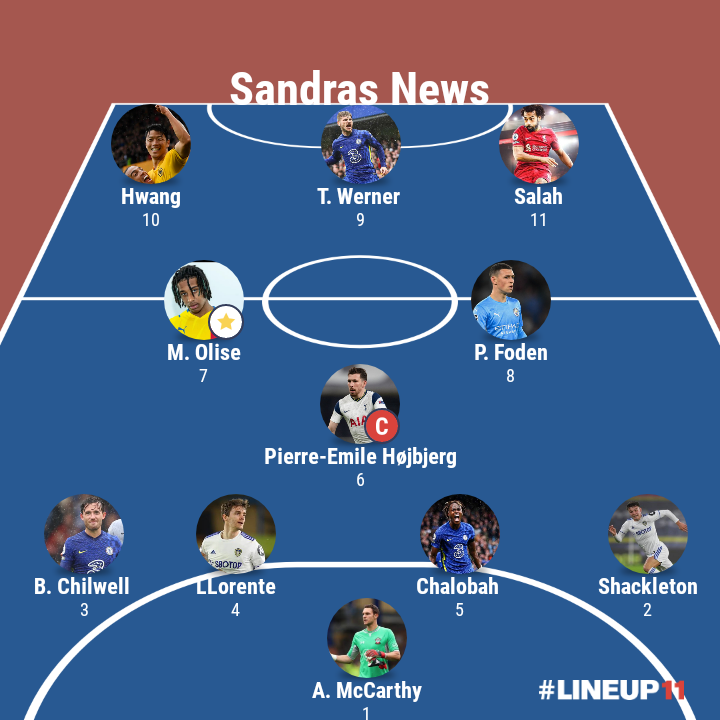