By FootballMetro (self meida writer) | 28 days 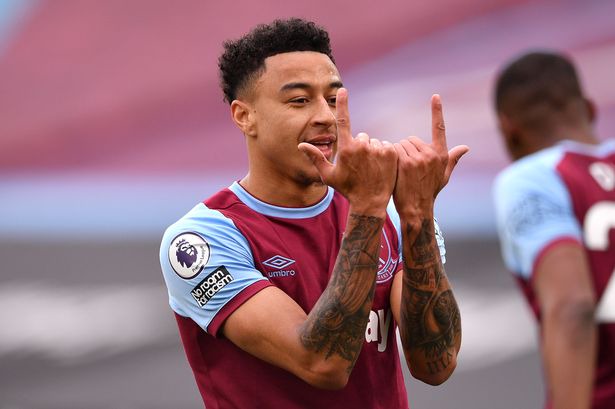 West Ham face competition from Arsenal if they want to sign Jesse Lingard on a permanent deal from Manchester United this summer. The England international is valued at £30m and Manchester United are exploring the possibility of getting Declan Rice in a cash + player deal. (Source: Daily Star) 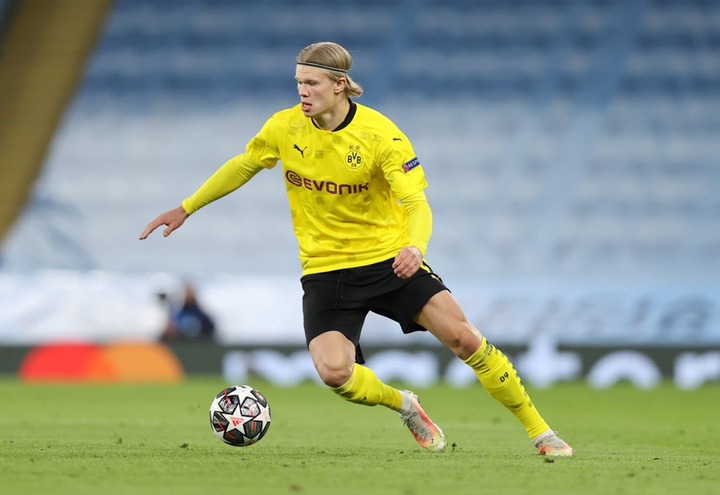 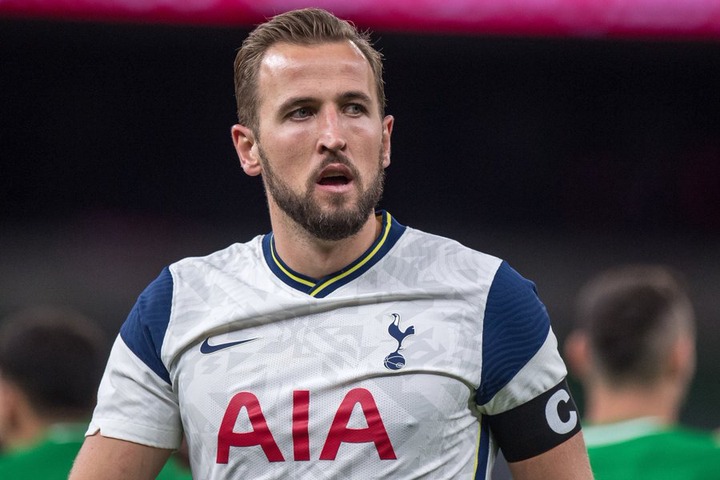 Harry Kane will look to leave Tottenham this summer if they fail to qualify for the Champions League. The North London side are 7th and Harry Kane could lead a mass exodus at the club that may include exits of Tanguy Ndombele and Jose Mourinho. (Source: The Athletic) 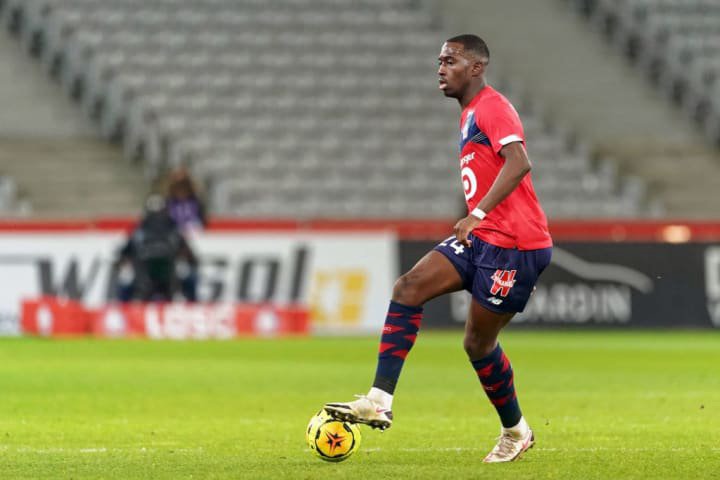 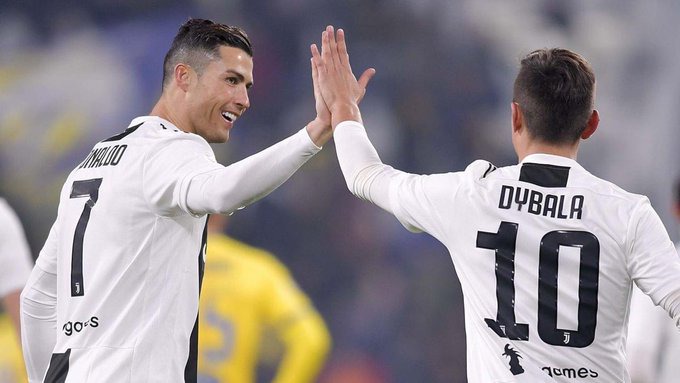 Manchester United are eyeing a move to sign Paulo Dybala from Juventus in order to reunite him with Paul Pogba. The Juventus playmaker was offered to the Red Devils in 2019 but rejected the move and could be in line for another bout of negotiations. Liverpool are also interested in the Argentine. (Source: Sunday Express) 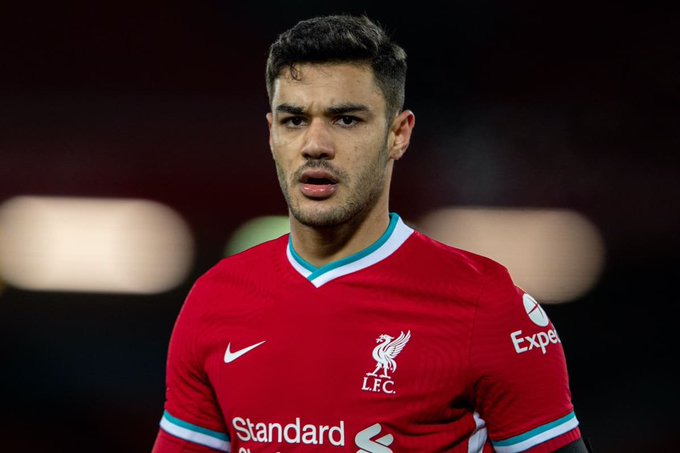 Liverpool are ready to trigger their option to buy Ozan Kabak after being impressed with the 21-year-old Turkey defender during his loan from Schalke. The clause will cost €18m. (Source: 90min) 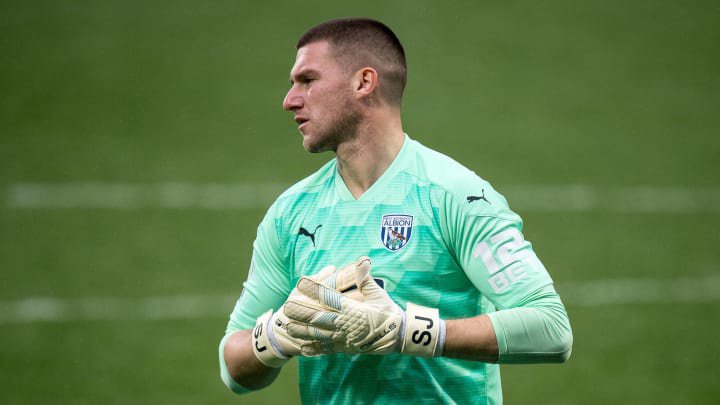 Tottenham are leading the race to sign West Bromwich Albion's goalkeeper Sam Johnstone. £25m will be enough to get the England international out of the Midlands club who are battling relegation. (Source: ESPN)