Opinion: Forget Haaland, these are the strikers Barcelona should go for instead. 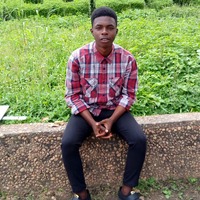 Recently, there had been an outcry among many Barca fans and supporters that the club should pursue the signature of Erling Haaland this coming transfer window. 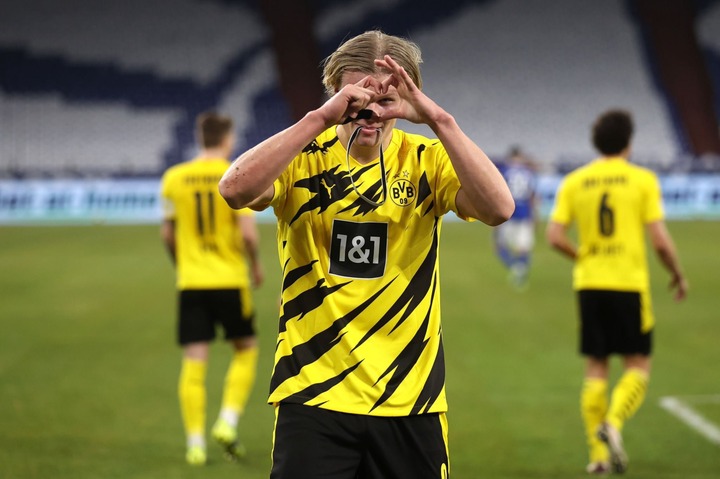 The Borussia Dortmund striker has scored a whooping 27 goals so far this season. However, his transfer fee currently is something Barcelona cannot afford, due to their bad financial situation. In these article we would be looking at some strikers, Barcelona can go for instead: 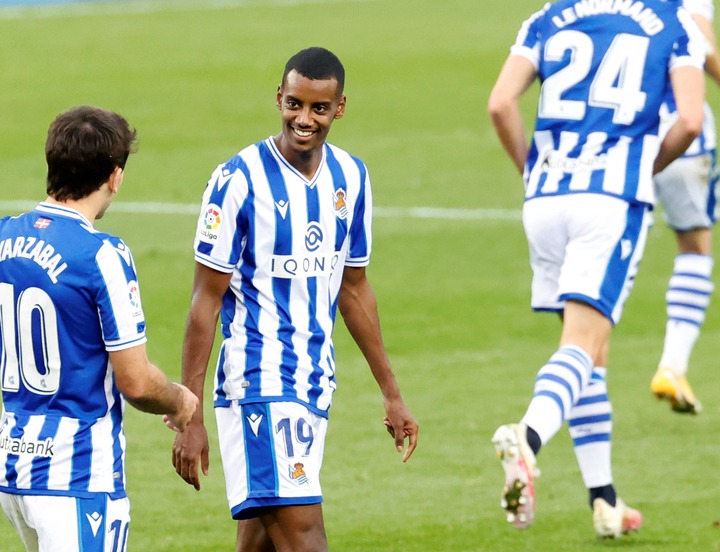 The 21 year old Real Soceidad striker is one of the young Laliga players on hot form currently. He has scored over 12 goals this season and he is a real attacking threat to Laliga defenders. 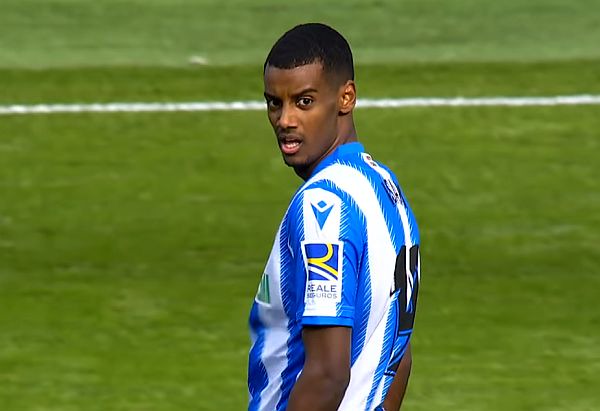 Isak is a very cheap option for Barca as his market value is just about €12 million currently. 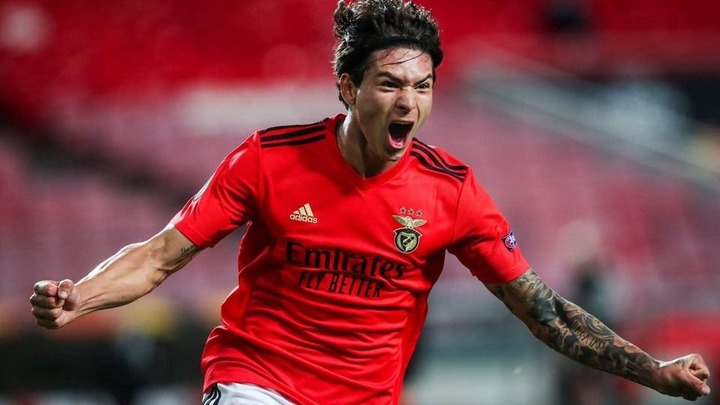 The 21 year old Benfica striker is another player Barcelona are currently watching according to some media reports. In this season alone, he has scored over 13 goals with 7 assists to his cap. 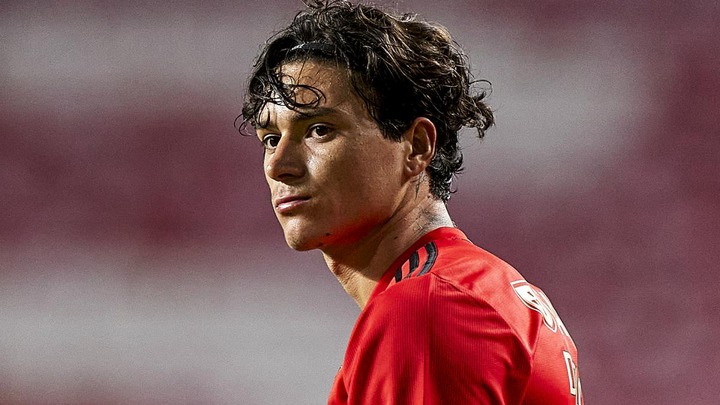 His finishing ability is quite similar to Luis Suarez, making some Barça fans view him as a good striker. 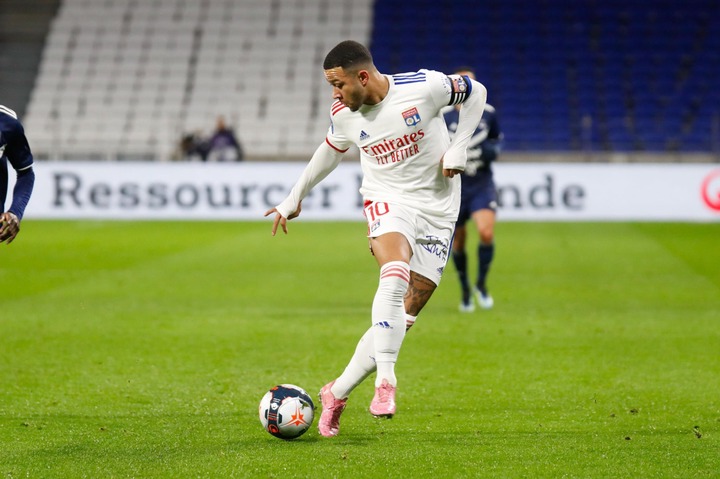 The Current Lyon striker was close to joining Barça last transfer window but the deal broke down, due to Barça's inability to pay the transfer fee. In the summer, he would be available for free and may decide to join the Camp Nou side. With 14 goals and 7 assists, he would be a good addition to Ronald Koeman's side. 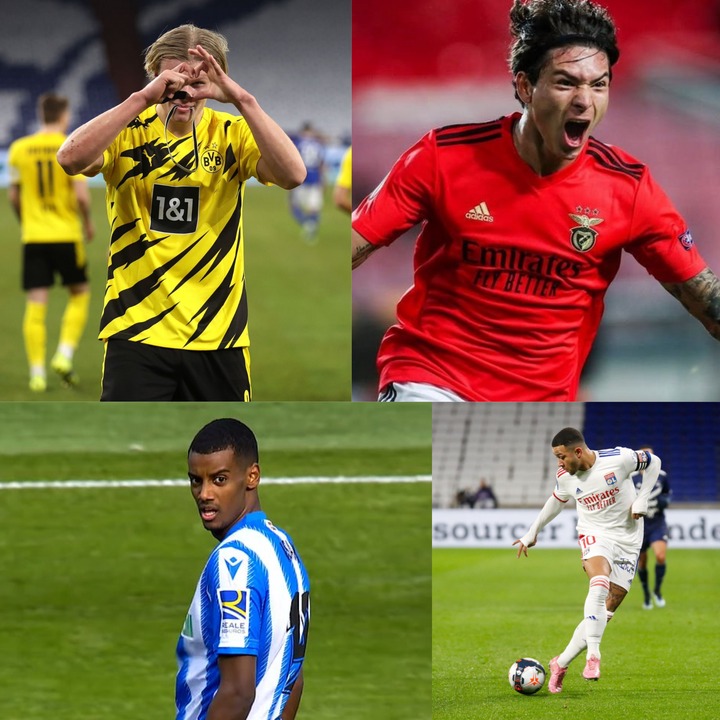 Though many Barca fans still prefer the idea of Haaland coming to the Camp Nou, these strikers can equally get the job done for the club at a cheaper price.

What are your thoughts? Do you like these strikers? Drop your comments below and don't forget to hit the follow button.

chelsea pre season matches ifako gbagada jiji cars lagos nigeria immigration service recruitment exam date where can i download movies for free
Opera News is a free to use platform and the views and opinions expressed herein are solely those of the author and do not represent, reflect or express the views of Opera News. Any/all written content and images displayed are provided by the blogger/author, appear herein as submitted by the blogger/author and are unedited by Opera News. Opera News does not consent to nor does it condone the posting of any content that violates the rights (including the copyrights) of any third party, nor content that may malign, inter alia, any religion, ethnic group, organization, gender, company, or individual. Opera News furthermore does not condone the use of our platform for the purposes encouraging/endorsing hate speech, violation of human rights and/or utterances of a defamatory nature. If the content contained herein violates any of your rights, including those of copyright, and/or violates any the above mentioned factors, you are requested to immediately notify us using via the following email address operanews-external(at)opera.com and/or report the article using the available reporting functionality built into our Platform 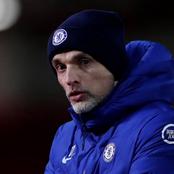 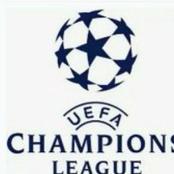 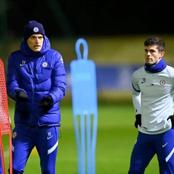 After Chelsea, Westham Victories, This Is How EPL Top 6 Race Appears 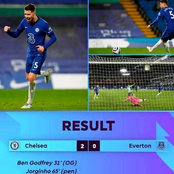 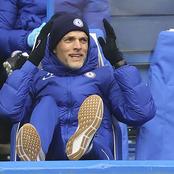 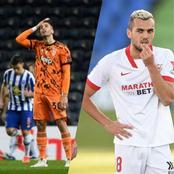 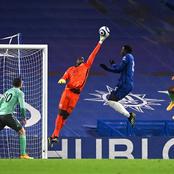 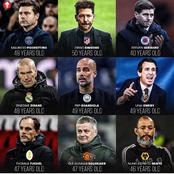