By Josehub (self media writer) | 4 months ago

Chelsea's Thomas Tuchel should put Borussia Dortmund's Erling Haaland into consideration in January's transfer window based on his current form. Although, the Norwegian was one of Chelsea's summer transfer targets whose deal was unable to be completed and it made the Chelsea managements venture into signing Romelu Lukaku from Inter. 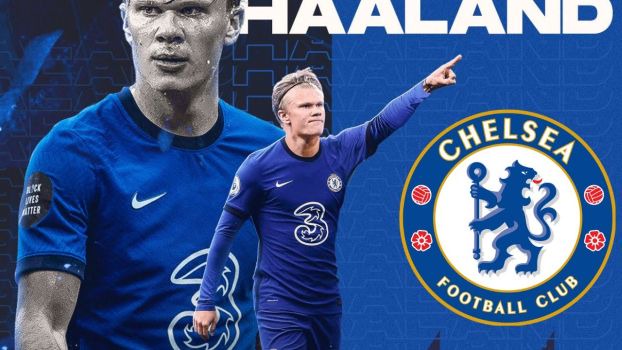 Over the years, Chelsea has been having the issue of getting a good and stable striker who will keep scoring goals, Romelu Lukaku might not be enough for the team.

Bringing Erling Haaland to Stamford Bridge will be a good deal for the London club. Haaland has been so impressive for both his club and country in the last games he played. Chelsea's summer transfer target recently scored a hat-trick for his country. That's five goals in three games for Norway during the international break.

He is arguably called the Hat-trick hero, Erling Haaland has now scored 20 goals in his last 16 games. Since his debut with Borussia Dortmund on January 18, 2020, only Robert Lewandowski (91) has scored more goals than Erling Haaland (75) in all competitions (club and country).

If Chelsea brings the star player to London he will add a lot of positive impact to the club due to his scoring abilities. At a young age, Haaland looks more strong than some Chelsea striking options.

Erling Haaland pairing with Romelu Lukaku in the front-line will be the greatest and fiercest attack ever in Europe, no defender will be able to stop them from scoring which will lead Chelsea into lifting major trophies. 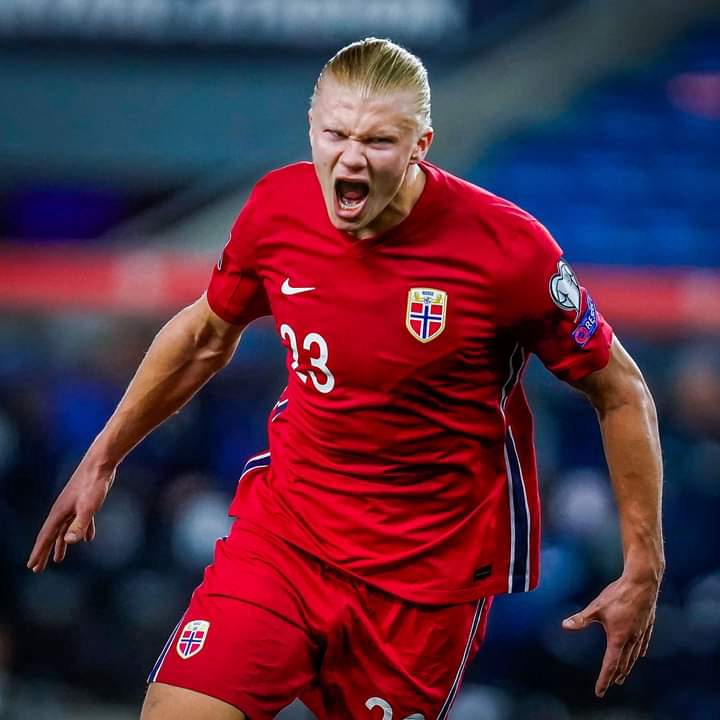 In my own opinion, Erling Haaland is still a better option for Chelsea if they want to have a balanced striking line. Although Romelu Lukaku is upfront for the team we can't just tell, what if he gets injured who would be his perfect replacement? Haaland is the answer.

The Norwegian still has a lot of roles to play in the London club as a young player. We would be looking forward to seeing him in Chelsea's blue Jersey if the management could consider signing the young talented striker.

What is your take on this? Do you think Erling Haaland will play a positive role when he arrives at Chelsea? 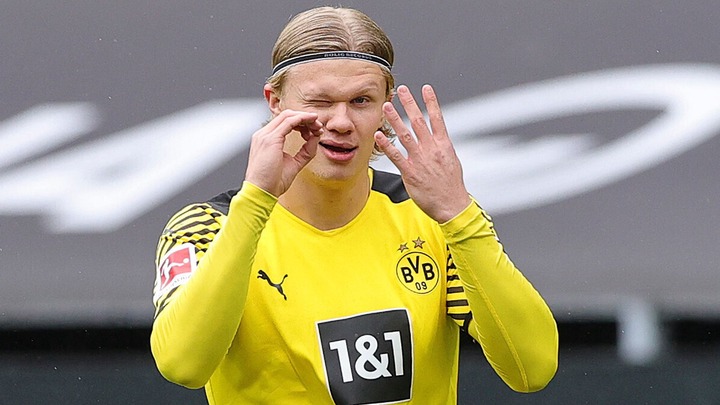