Today Manchester United played against Leicester City in the Premier League round 8 fixtures. The match was a very exciting game as both teams played very well. Manchester United went into the match with a very strong lineup as they were keen on a win.

The Manchester United manager started the match with a 4:2:3:1 formation. The formation saw Cristiano Ronaldo lead the attack as he partnered with Jadon Sancho, Bruno Fernandes, and Mason Greenwood. 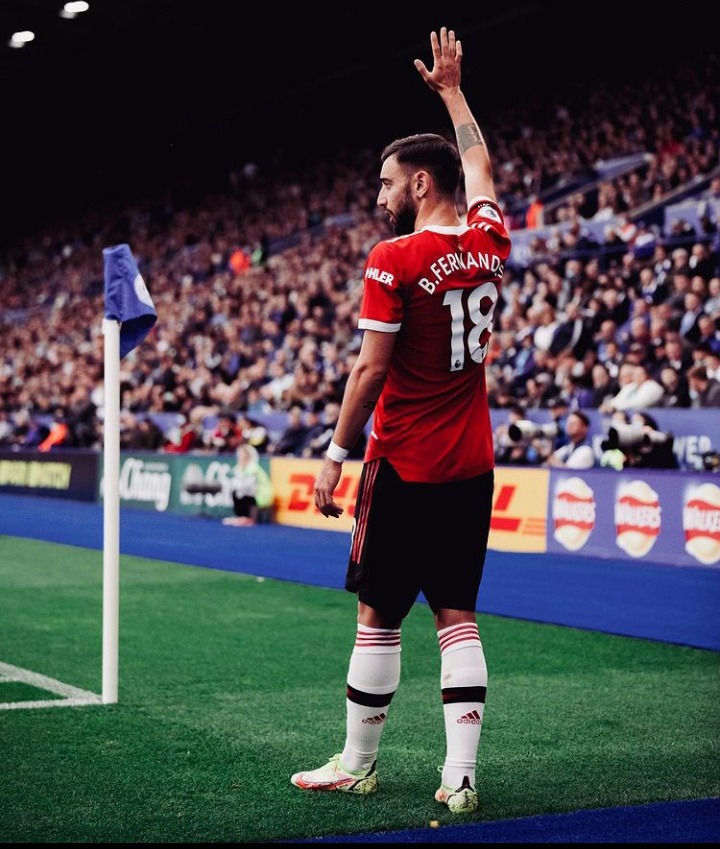 On the other hand, Leicester City manager started the match with a 3:4:1:2 formation. The formation was also very strong as the players gave a decent performance.

In the attack, Brendan Rodgers started with Vardy and Iheanacho as both players performed well. The Leicester City head coach used 5 midfielders which comprised Maddison, Pereira, Tielemans, Soumare, and Castagne. The 5 midfielders also played well as they gave a stellar performance. 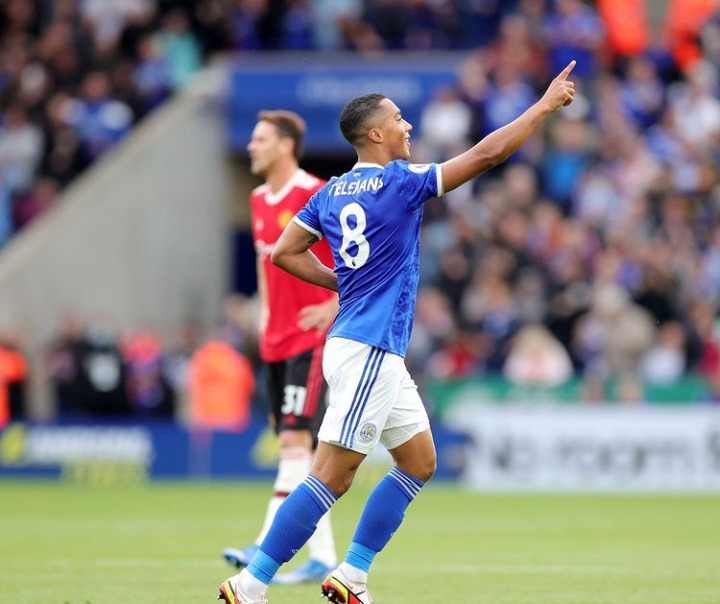 In the defense, Amartey, Evans, and Soyuncu combined as they formed a formidable partnership. Overall, the lineup of both teams was very good. 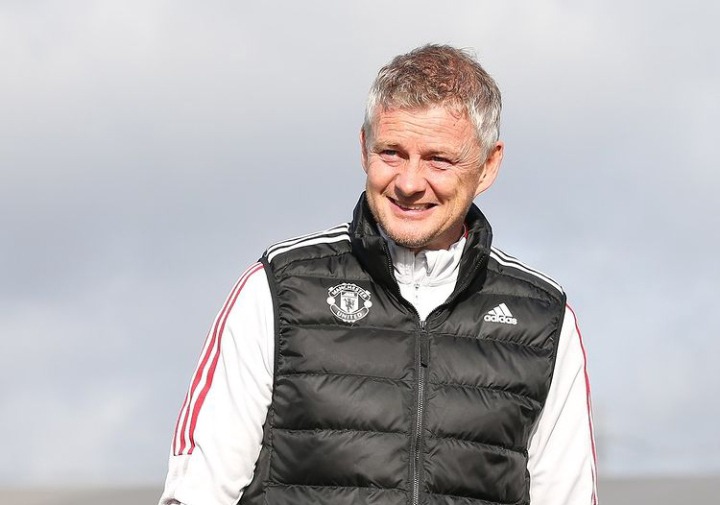 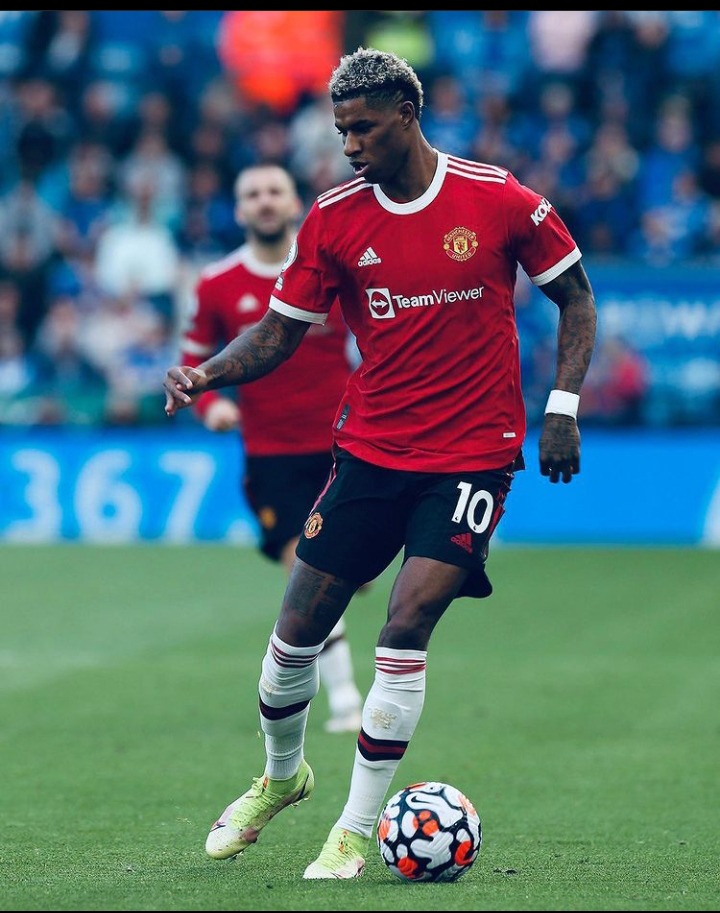 The first tactical mistake that Ole Gunnar Solskjaer made in today's match was not starting Marcus Rashford. The Manchester United star player was kept on the bench despite being very fit.

The Manchester United manager should have paired the star player with Cristiano Ronaldo as he would have been able to blend into the team before the second half.

When Ole Gunnar Solskjaer later brought in Rashford in the second half, he scored a goal for the Red Devils as he was fantastic. 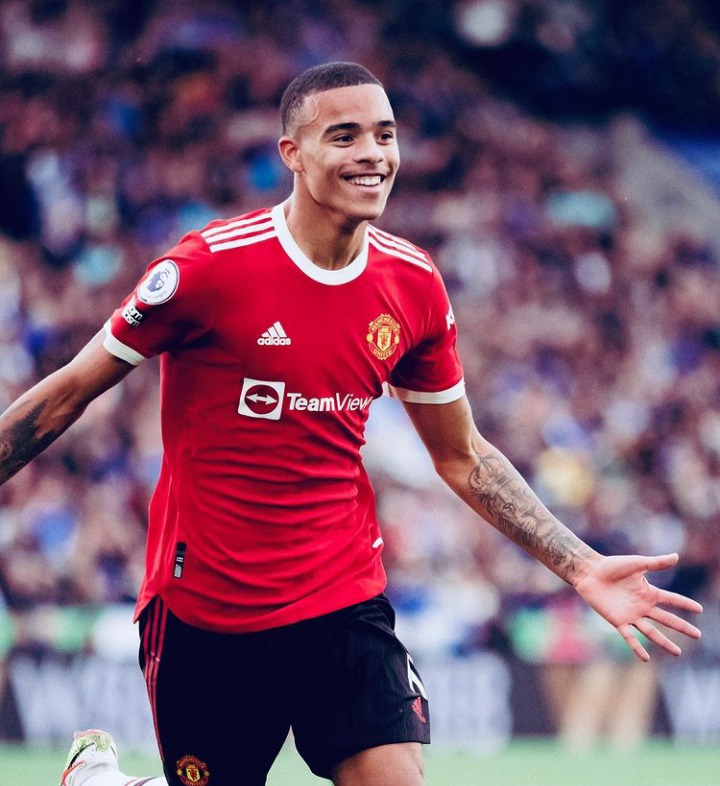 The second tactical mistake Ole Gunnar Solskjaer made in today's match was substituting Mason Greenwood. The Manchester United head coach removed the talented player who was doing very well in the match.

Manchester United head coach should have allowed the star player to complete the match as he was a real threat to the opposition's defense.