By Legend2krissOzi (self media writer) | 12 days ago 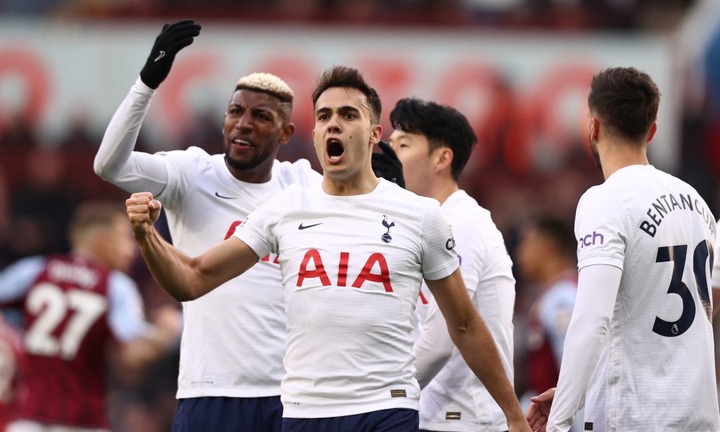 Barcelona is looking to bolster their left-back position. Jordi Alba has held the post of captain for several years. While this could theoretically lead to complacency, the Spaniard has been fantastic for the Blaugrana.

With 12 goals in the Spanish top division this season, he has had his most prolific season with the garnet and blue.

Marcos Alonso has been mentioned as a possible replacement or competition for him. However, he does not appear to be a priority for Barça.

Barcelona is still interested in Tottenham Hotspur's Sergio Reguilon, according to Mundo Deportivo. He's on the Catalans' shortlist of probable left-back reinforcements.

Kia Joorbachian, his agent, has a great working relationship with the garnet and blue. Barcelona is reportedly rumored to be offering a few players to assist bring the price down. MD has yet to reveal the names of the players in question.

Philippe Coutinho's agent is Joorbachian, and it was thanks to him that Barça were able to transfer him to Aston Villa for €20 million. The Blaugrana can use this, as well as player swaps, to sign the ex-Madrid player, whose contract expires in 2025.

Reguilon has contributed to Tottenham's success this season, scoring two goals and providing five assists. Ryan Sessegnon, who was outstanding against Arsenal on Thursday, has been vying for his spot in the lineup.

Barça have their sights set on Javi Galan, Alejandro Grimaldo, Alonso, and Jose Gaya if this deal falls through.