It's the end of Gameweek 8 in several leagues in Europe. Here are the only four clubs that have not lost any of their eight league games played so far: 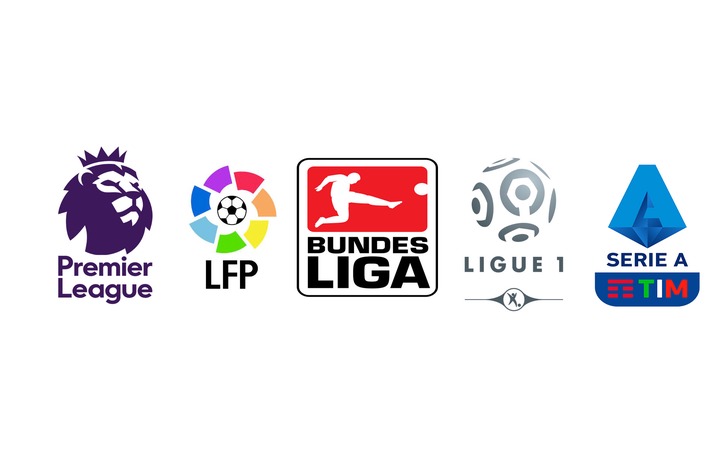 Napoli tops the Italian Serie A with 24 points, two ahead of second-placed AC Milan. Luciano Spalletti has guided the team to 8 wins in 8 league games, making them the only club in Europe's top 5 leagues with maximum points. Nigerian striker Victor Osimhen is Napoli's top scorer, with 5 of Napoli's 19 league goals. After ending 5th last season, the Naples club wants to win their 3rd Serie A title by May 2022. They last won the Serie A in 1990 when led by star player Late Diego Maradona. 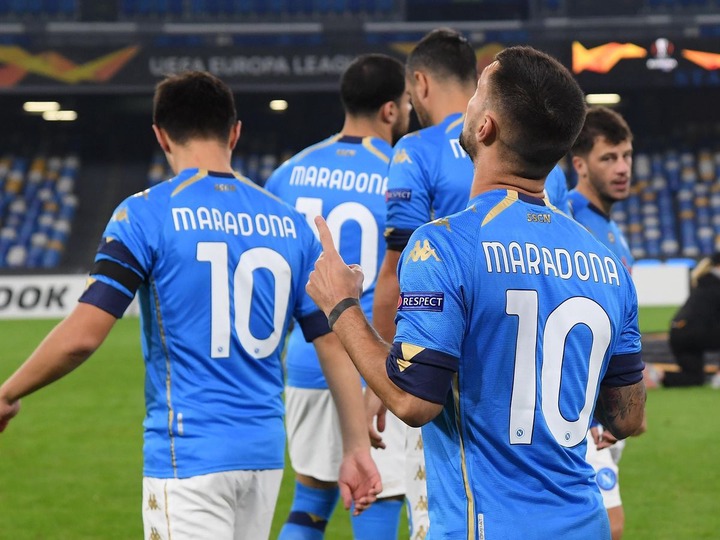 AC Milan is the second team in Serie A that hasn't lost a game, while also been the second-best performing team in all of Europes' top 5 leagues with seven wins and a draw in eight games. 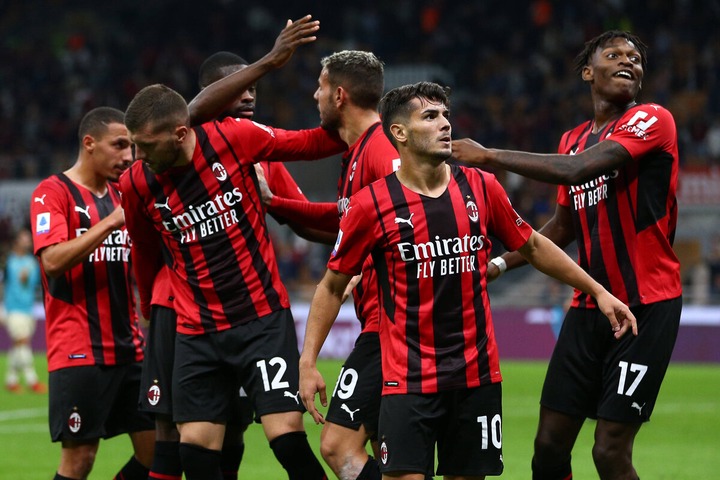 Stefano Pioli seems to be getting the required results in the games, despite the absence of 40-year-old star-man Zlatan Ibrahimovic. Inter Milan ended the dominance of Juventus in the Serie A last season, and San Siro neighbors AC Milan will be hoping to take over by the end of the season. 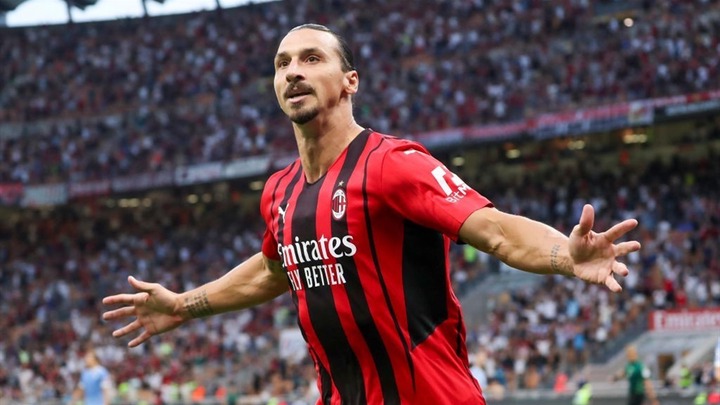 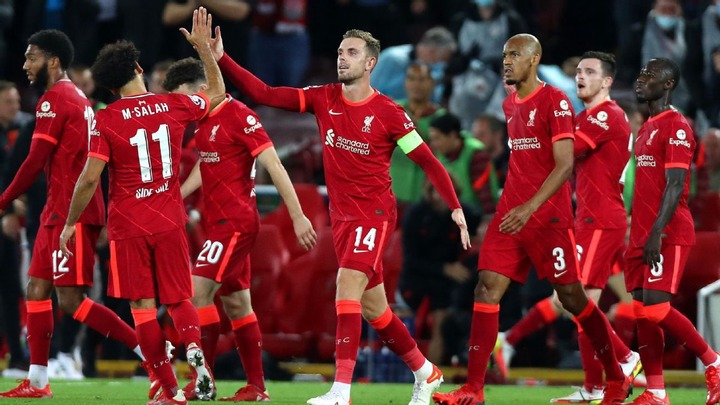 Jurgen Klopp's side has won 5 games and drawn3, making them the only team in the EPL that has not lost a game. The Merseyside club has the highest goal difference with +16, 3 ahead of Chelsea, and third-placed Manchester City. The Kops will be hopeful that this kind of good form can win them the second league title in three years. 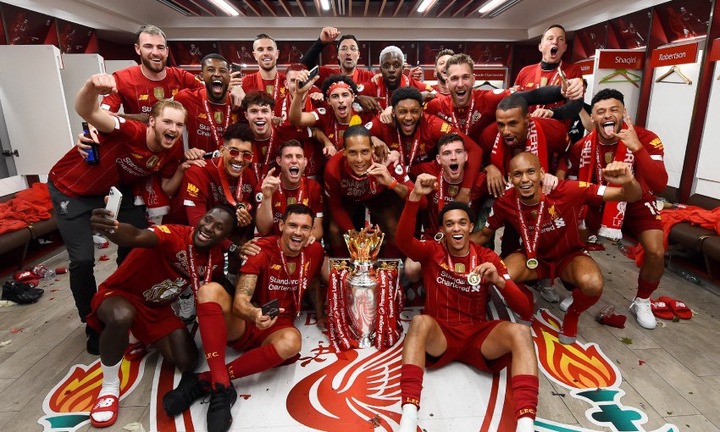 Freiburg is the shocking mention on this list as they are a relatively small club. Freiburg is fourth on the German Bundesliga table, 4 points behind leaders Bayern Munich. The club finished 10th last season but has been more impressive this season. They have recorded four wins and four draws in 8 league games. 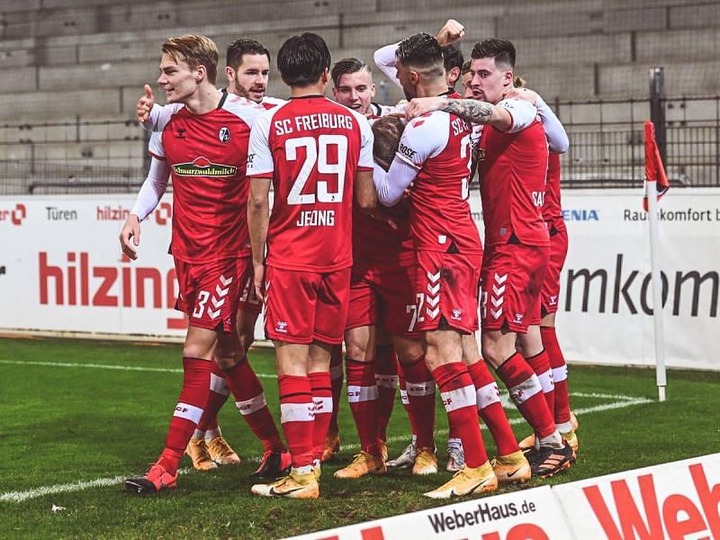 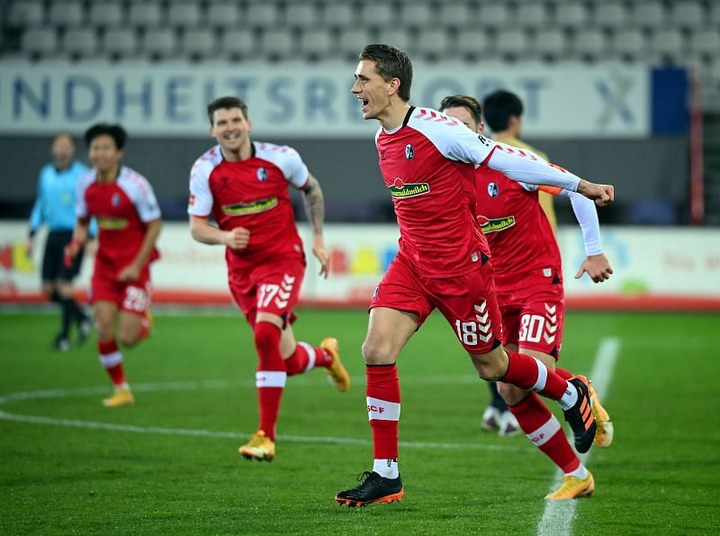