Paris Saint-Germain legendary attacker, Lionel Messi is the best dribbler in the world. The Argentine superstar is known for his low centre of gravity, speed, and agility. The six-time Ballon d'Or winner has scored one goal since he joined the French club. According to FIFA 22, he has a dribbling rating of 95. 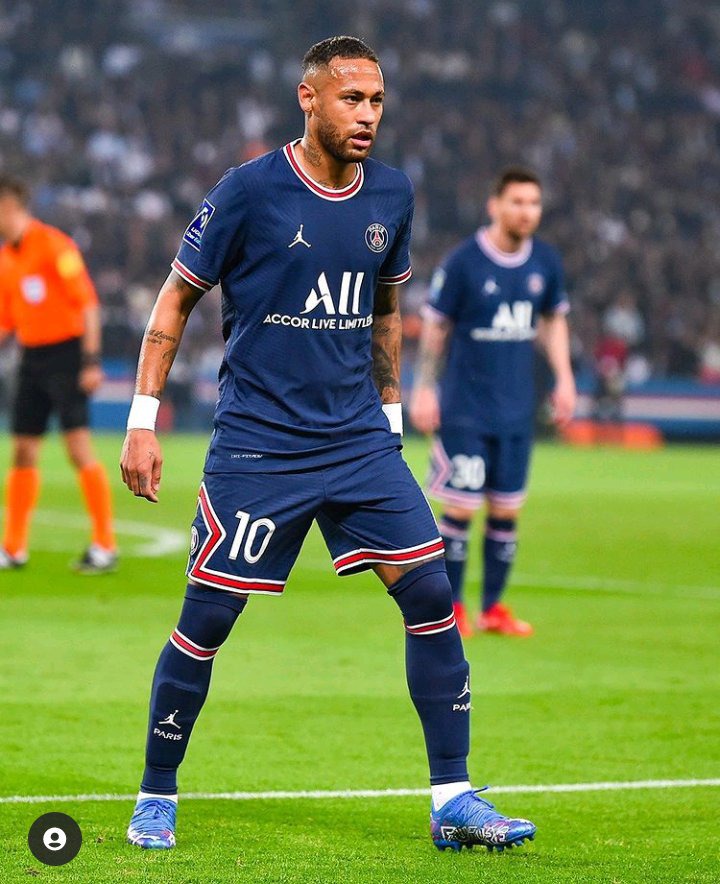 His Brazilian teammate, Neymar Jr is the second on the list. The Brazilian superstar is known for his ability to bring the playground to the pitch with his showy style of play. He has scored one goal and provided two assists this season. The former Barcelona star has a dribbling rating of 94 on FIFA 22.

Another Paris Saint-Germain star, Kylian Mbappe is the third-best dribbler in the world. The French star, who has been tipped to win the Ballon d'Or one day, has scored four goals and provided five assists in eleven matches this season. The world cup winner has been given a dribbling rating of 92 on FIFA 22. 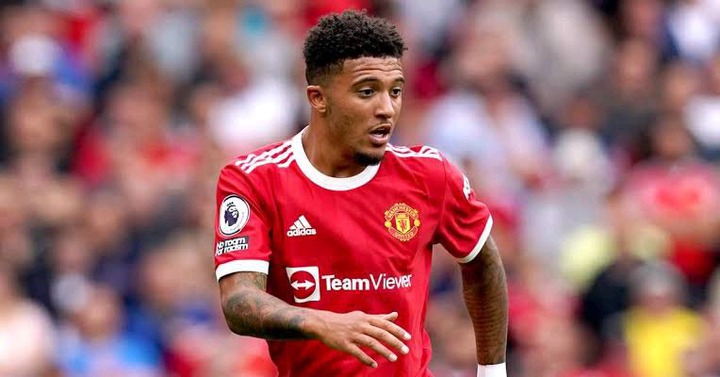 Manchester United winger, Jadon Sancho is the fourth-best dribbler in the world currently with the English star having a dribbling rating of 91 on FIFA 22. The former Borussia Dortmund star is yet to score his first goal for Manchester United.

Paris Saint-Germain midfielder Marco Verratti has been rated as the player with the fifth-highest dribbling skills in the world. The Italian midfielder is creative, agile, and tenacious. This has prompted FIFA 22 to give him a dribbling rating of 91.

Manchester City's Portuguese attacker Bernando Silva is the sixth-best dribbler in the world. The Portuguese star has a dribbling rating of 91 on FIFA 22. 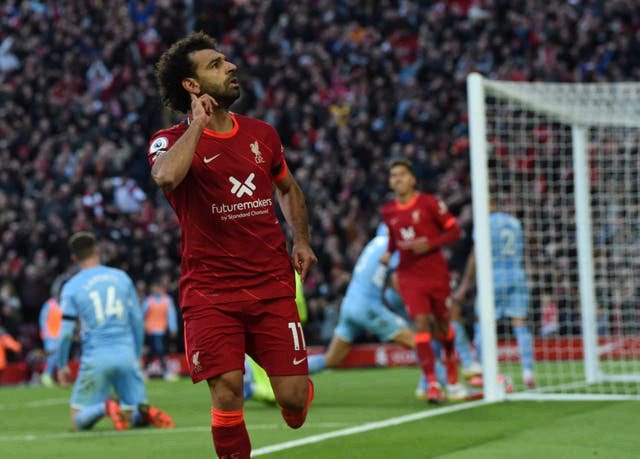 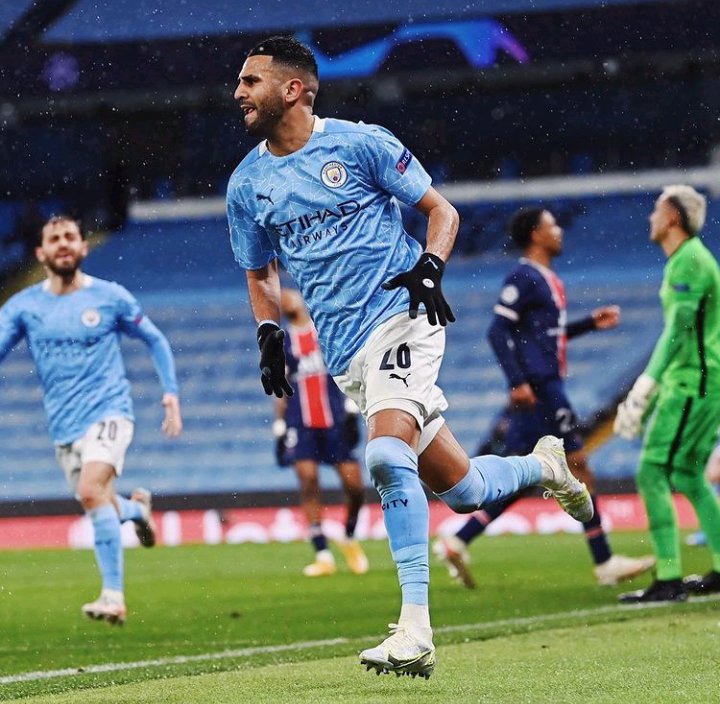 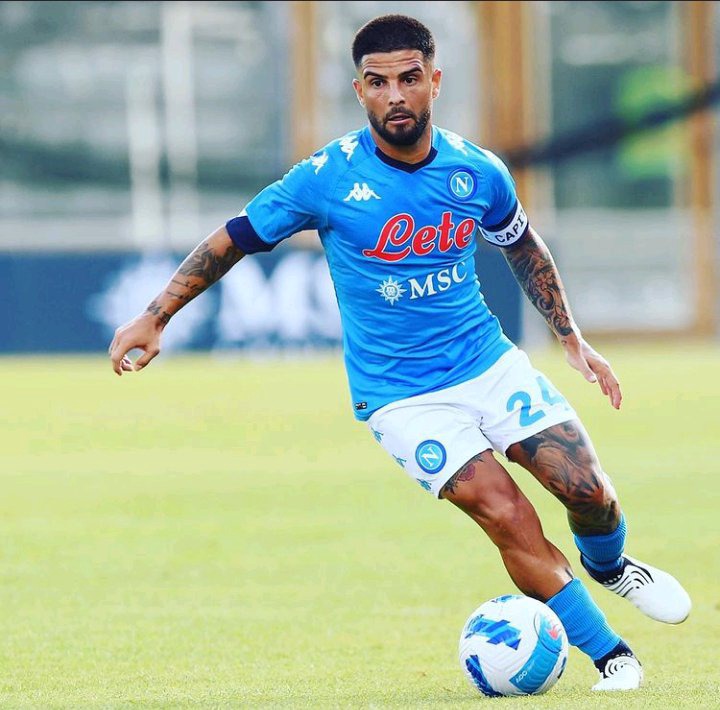 Lorenzo Insigne of Napoli is the ninth-best dribbler in the world. He also has a dribbling rating of 90 and Riyad Mahrez of Manchester City rounds up the top ten. 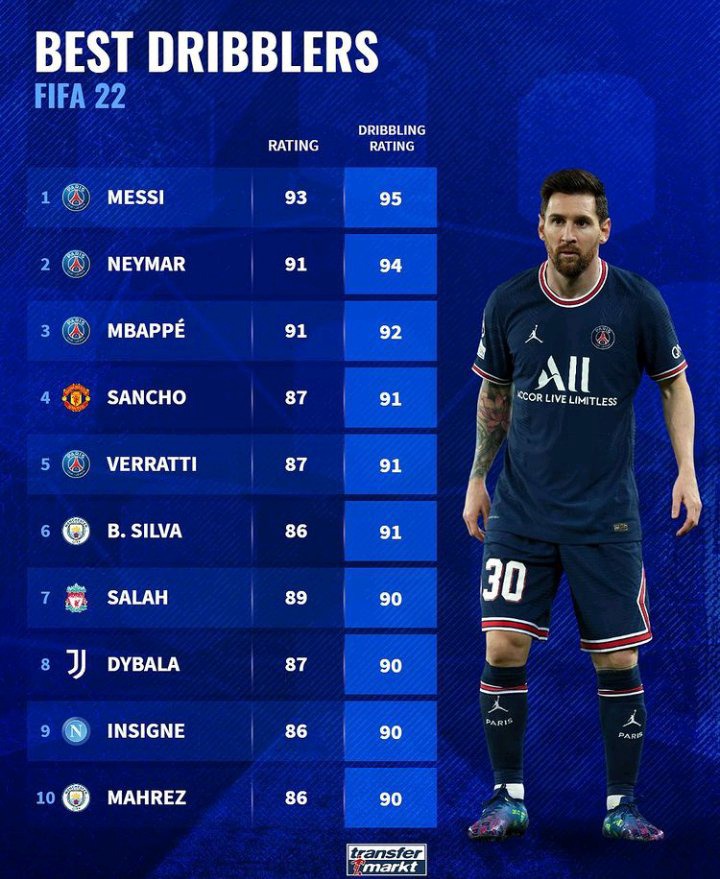 Who do you think is the best dribbler in the world? Let's know your thoughts below.