By Lamaryeezy (self meida writer) | 1 months 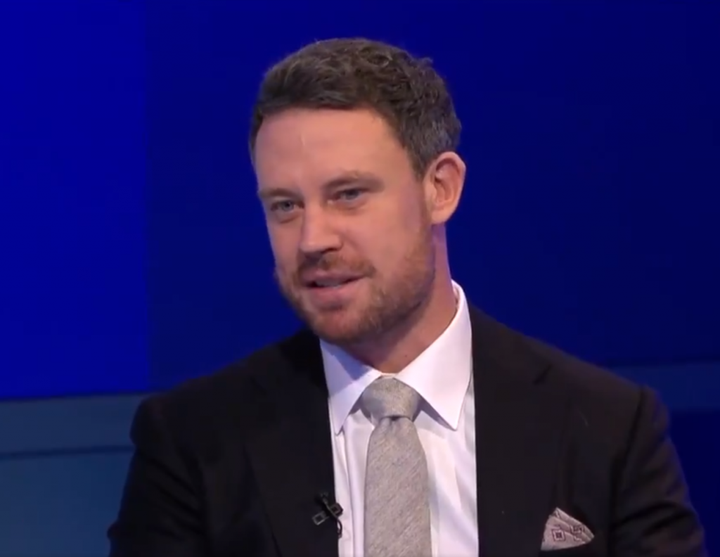 Chelsea Legend, Wayne Bridge, has named Thiago Silva and Mason Mount as the two standout players this season for the west London club.

Bridge said this ahead of Chelsea’s Premier League match against Arsenal on Wednesday night at Stamford Bridge in London.

Chelsea has been very impressive since Thomas Tuchel Take over from Frank Lampard this year.

The west London club is currently in the third spot on the Premier League Log and they also have an FA Cup final against Leicester City and a Champions League game to play with Manchester City this month.

But he has been impressed with Tuchel since he becomes the Manager at Chelsea but praises Mount and Silva for their good performances and overall impact on the team throughout this campaign.

“Mason Mount play massively for me. Frank Lampard spoke very highly of him,” he was quoted by Football London as saying in an interview.

“He looks so confident on the ball and impresses me in every game he plays with the way he goes around players and is always looking for the ball from all angle and a bit of space. He is always trying to create the chance and has always been the most consistent performer for the club.

“I was amazed when Thomas Tuchel first came in as the club manager, and Mount didn’t play in one of the games he coach. He’s proved a lot of doubters wrong this time.

“Thiago Silva has been Good for the players around him. He got so much experience and helps the defenders, like Christensen and Rudiger. He has been a great addition to the squad, and well done to Frank Lampard for getting him in this summer window.”

Chelsea to play Arsenal and Tottenham Hotspurs in pre-season friendly, See The Details.

6 Sad Truths About Success You Need To Know About

Few Days To July, Check Out These Stylish Kaftan Gown Designs For Mothers

Opinion: For These 3 Reasons APC Could Win The 2023 Presidency Despite People's Complaints

11 Best Rated Players From Both Portugal And France Combined Together.