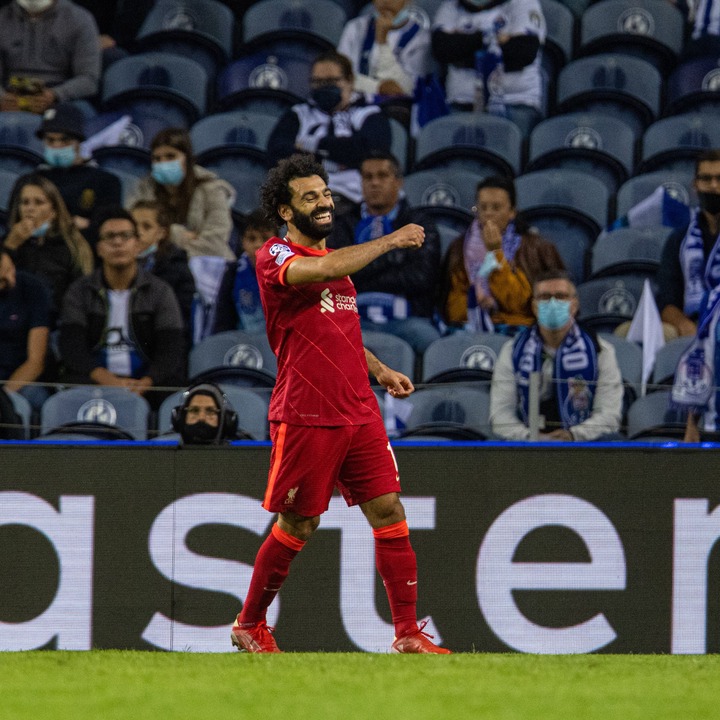 English premier league giant, Liverpool FC forward Mohamed Salah has been exceptional for the Reds so far this season across all competitions having been firing from all cylinders.

The Egyptian maestro has been at the top notch for the Jurgen Klopp's side as he played significant roles in his team's success to remain the only EPL club without a defeat going into the international break in their 7 games played so far (4W 3D). 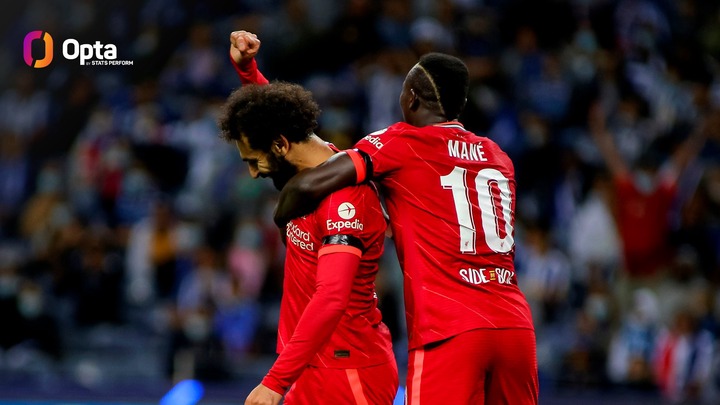 The former Chelsea star was yet again at the peak for the Reds in their last game against Pep Guardiola's Manchester City team at the Anfield Stadium, where he was able to net a goal and create an assist which were instrumental in rescuing a vital point for his side in the four-goal thriller.

His sensational performance for his team in the game against the Cityzen has now seen him soar clear in the Premier League Power Rankings for the in-form players. 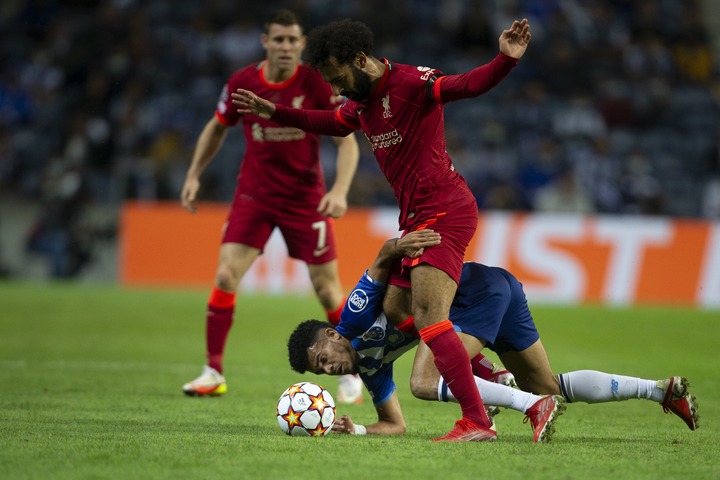 Mohamed Salah with his mind-blowing performance against Manchester City now top the chart with 9,396 points more than any other player, with the top 10 seen as follow: 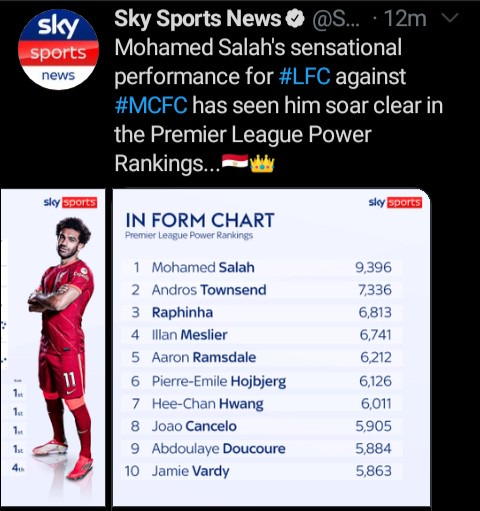 Mohamed Salah with this stat will now be looking forward to continuing his impressive run of form for the Merseyside club after the international break to keep helping the team, as they hope to bounce back to favourite contender in the league after failing to defend the title in the last season due to the growing list of injury that kept majority of their key players out of action. 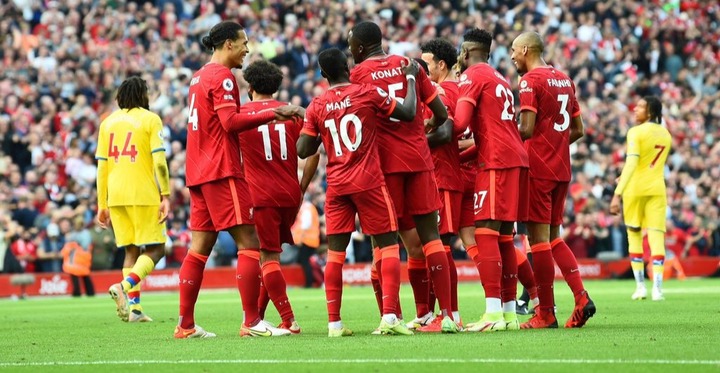