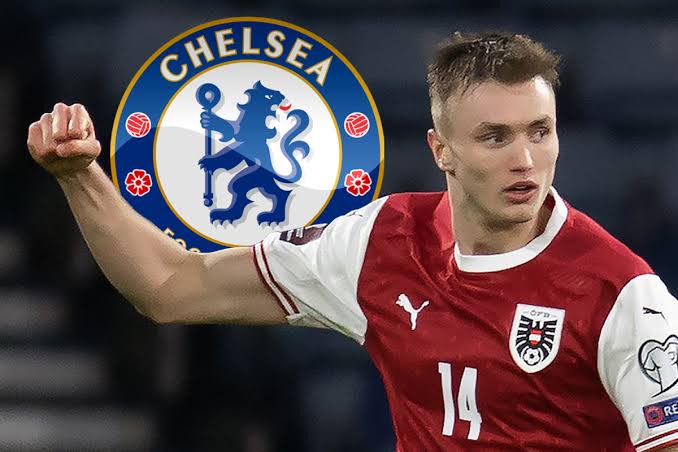 According to the Daily Express, Chelsea have identified two potential striker signings should they fail to buy Erling Haaland.

Sasa Kalajdzic and Robert Lewandowski are both on the Blues' radar, with Dortmund reluctant to sell their gem. Sasa Kalajdzic scored 17 goals last season for Stuttgart and would cost around £34million. 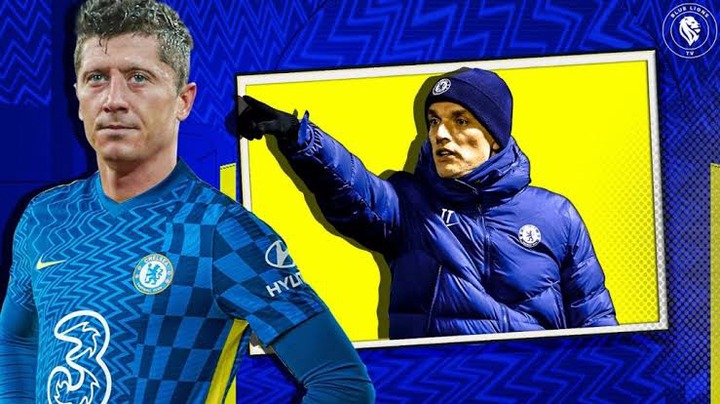 Pini Zahavi, Robert Lewandowski's agent, wants a move for the 32-year old striker in the coming weeks. Chelsea are interested, but he would cost around £50m. 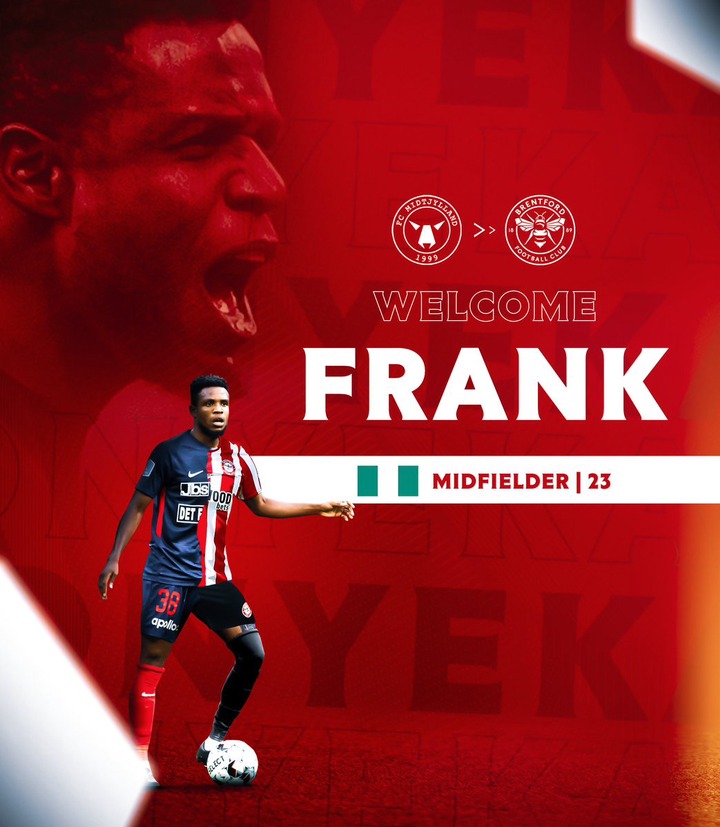 Newly promoted EPL Side Brentford have signed midfielder Frank Onyeka on a five-year deal from FC Midtjylland for around Є10m.

Frank Onyeka joined Midtjylland as an 18-year-old from FC Ebedei, a Nigerian club. He was a regular for them in the Danish Superliga for most of the past four seasons. He made 123 appearances and scored 17 goals for Midtjylland. 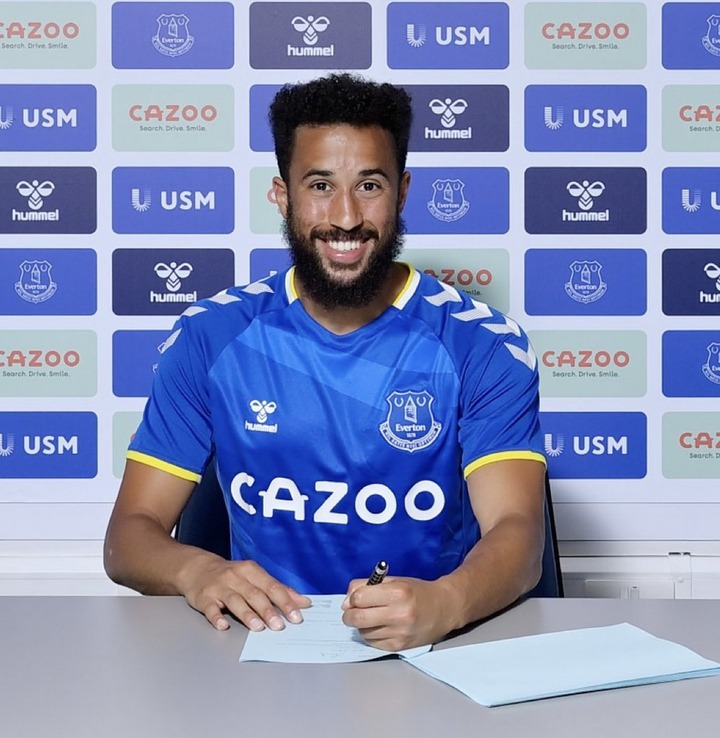 Former Tottenham and Crystal Palace star Andros Townsend has signed for Everton, penning a two-year contract until the end of June 2023.

The 30-year-old winger joins on a free transfer after his contract expired with Crystal Palace. He spent five years at Crystal Palace scoring 13 premier league goals. 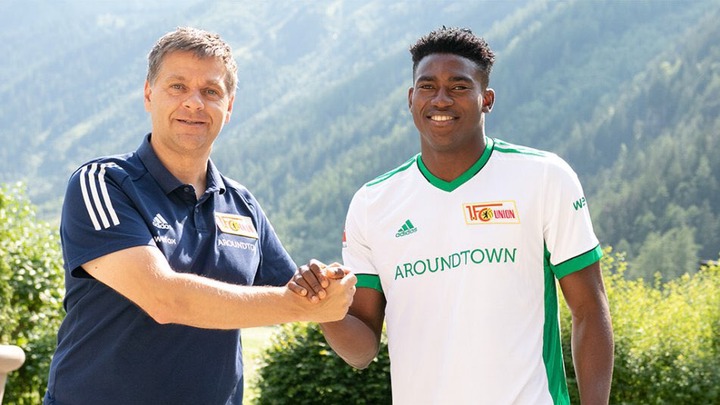 He helped Union qualify for European competition for just the second time in their history. He finally leaves Liverpool after seven consecutive loan spells.