Reports: Chelsea Set to Sign Erling Haaland As They Submit Player Plus Cash Bid To Dortmund

It has been reported by Sports Journalist Ekrem Konur, that Chelsea has reportedly made a move in signing Erling Haaland from Borussia Dortmund, it is said that the blues submitted a bid to Dortmund of £70m with Tammy Abraham for the services of Erling Haaland. This offer may seem insulting to Dortmund who evaluate their most priced asset at over £150m. 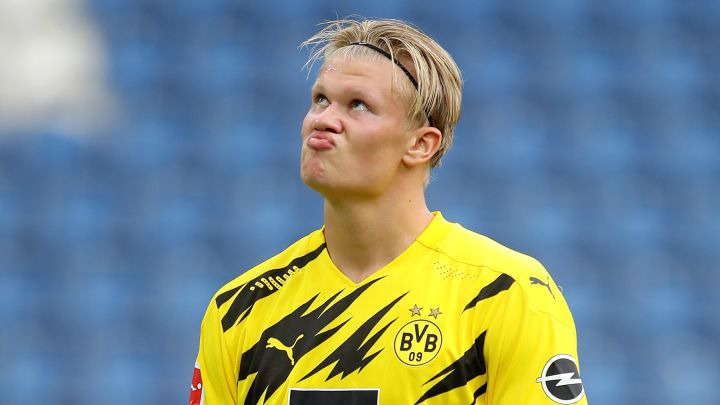 It was earlier reported that Chelsea may want to use Abraham as a bargaining chip to beat down the record fee wanted for Haaland by Dortmund, but Dortmund may not be willing to let go of Erling Haaland so easily, most especially after the player has proven his value to world football and has shown that he is of great class and quality, he is also very young with many more years greatness ahead of him, while Abraham seems to be excess baggage to Chelsea and can not be qualified to what Haaland has to offer. 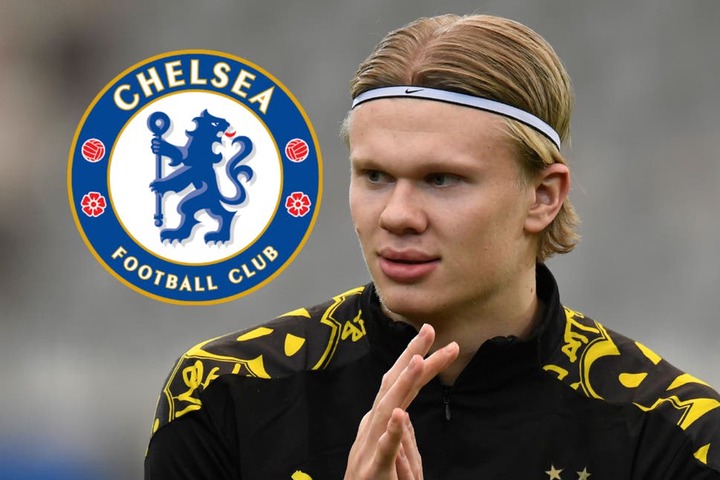 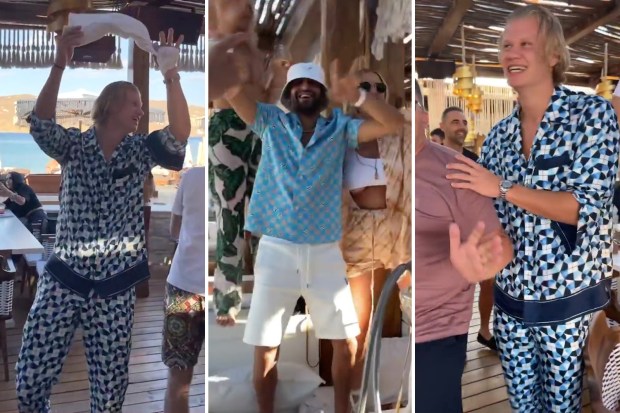 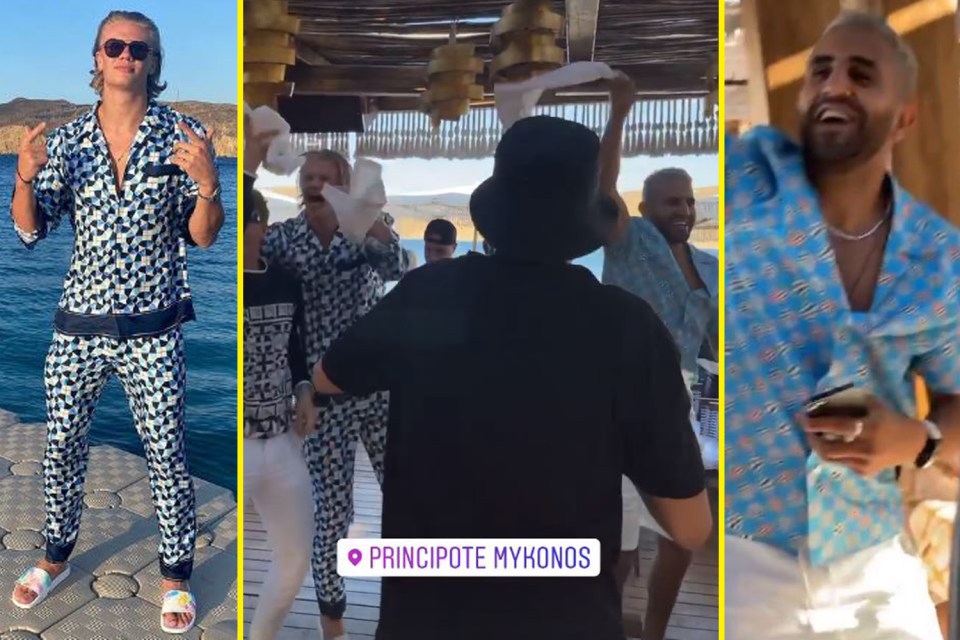 Thomas Tuchel's Chelsea side recently won the UEFA Champions League are desperately in need of a talented striker so that they can challenge for the English Premier League next season and also defend their UEFA Champions League title, but they are also wary of the sly tactics of Manchester United who may be waiting in shadows to see if they can activate Haaland's release clause of £70m when it becomes active in the summer of 2022, Manchester United who recently extended Edison Cavani's contract, are still very much interested in signing Erling Haaland. 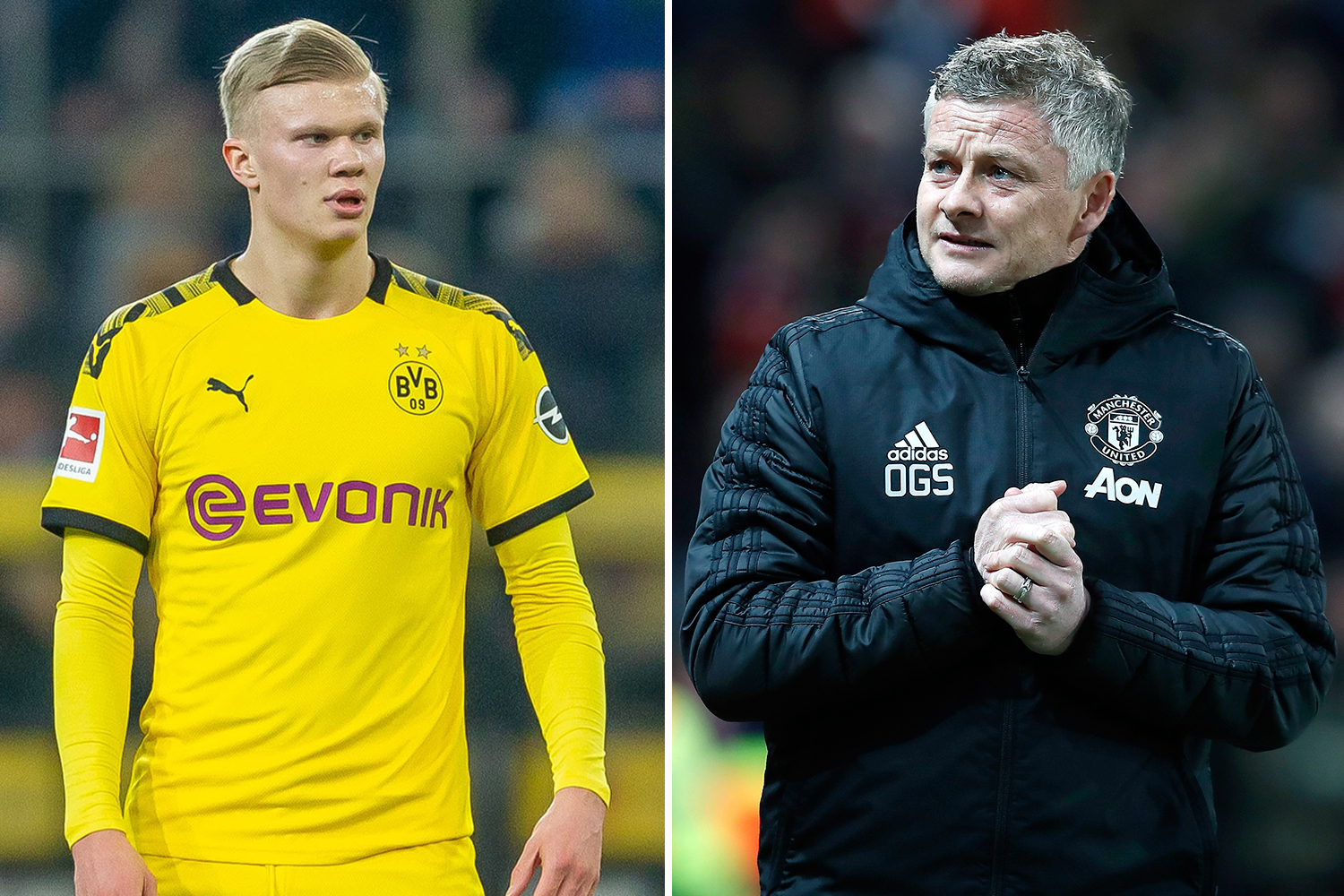 Manchester United coach, Ole Gunnar Solskjaer, will be looking to secure Harry Kane's signing this season as a strike partner for Cavani, only to go all out in 2022 to sign Haaland as a replacement for the aging Cavani when his asking price is way cheaper. Though Dortmund has not released any official statement regarding Chelsea's latest bid, we wait to see if Dortmund will accept the deal being offered.