7 Things You Should Know About The New World Heavyweight Champion Oleksandr Usyk.

34 year-old Oleksandr Usyk is a Ukrainian professional boxer, he is currently the second fighter to hand Anthony Joshua his second career defeat. The Ukrainian is a world champion in two weight classes, he now holds the unified WBA, IBF, WBO and IBO titles since defeating the Nigerian-British boxer. Here are 7 things you should know about Oleksandr Usyk: 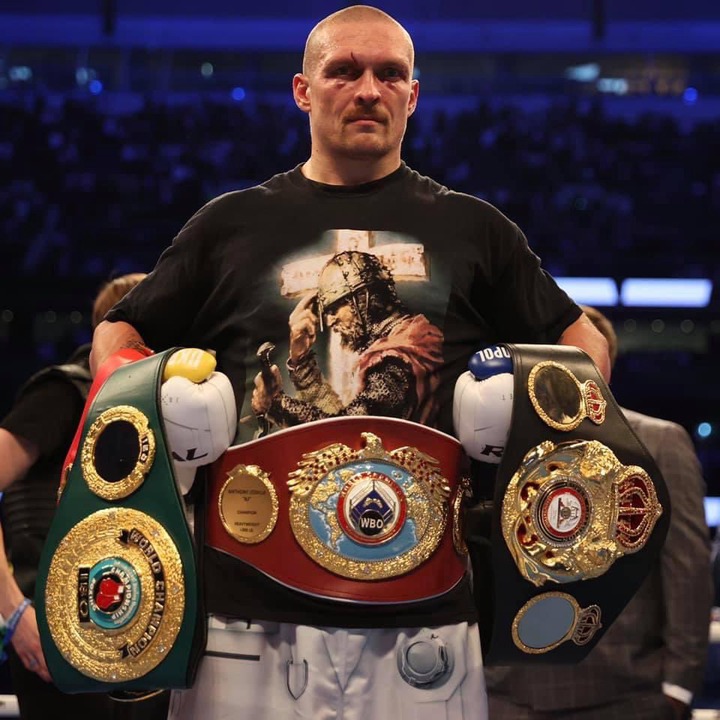 1, He held the undisputed cruiserweight title from 2018 to 2019, becoming the first cruiserweight champion to hold all four major world titles.

2, With his victory over Joshua, Usyk has become the third boxer in history to have unified the cruiserweight world titles and become a world heavyweight champion, joining legends like, Evander Holyfield and David Haye.

3, He became a professional boxer in 2013 and won the undisputed cruiserweight championship in his 15th professional fight in 2018.

4, In 2018 the 34 year-old became the fourth male boxer in history to simultaneously hold the WBA, WBC, IBF and WBO titles, joining the likes of Jermain Taylor, Bernard Hopkins and Terence Crawford. 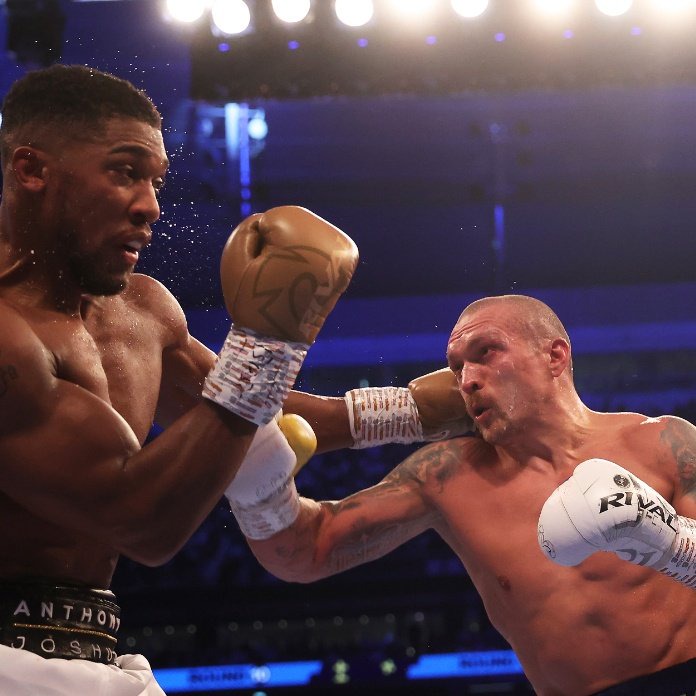 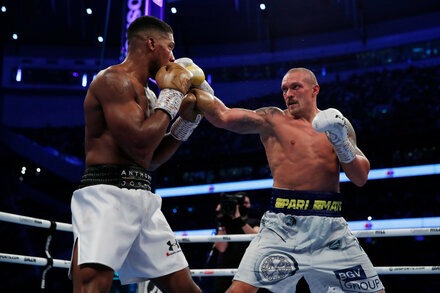 5, As of June 2021, Usyk is ranked as the world's fourth-best active pound for pound boxer, by the Transnational Boxing Rankings Board and number 8 by ESPN.

6, He had 320 amateur fights, before turning professional, meaning he is a natural born fighter.

7, The Ukrainian becomes the third man to win world titles at cruiserweight and heavyweight, with a brilliant performance that dethroned Anthony Joshua. 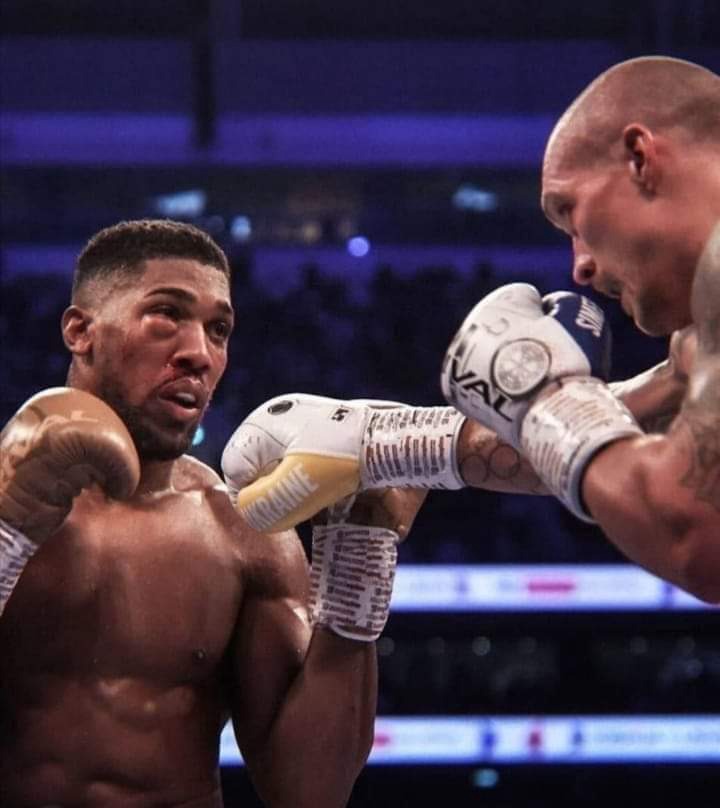 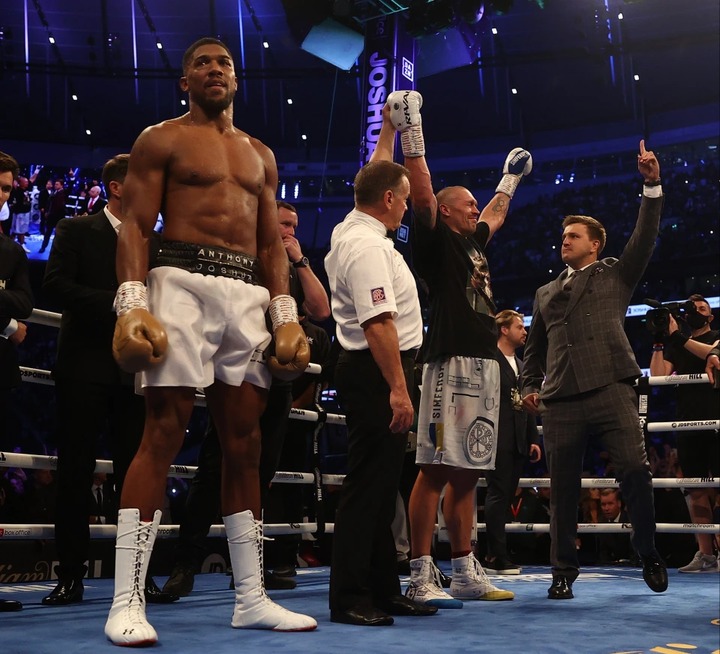 Usyk may have punched a 'Hall of Fame' ticket by beating Joshua fair and square, without any form of controversy. He dominated as a cruiserweight champion and was undisputed, he now holds three of the four heavyweight titles.