Footballers are known to be lovers of tattoos. Tattoos can add flair and beauty to the body of the athletes. There are some footballers who have tattoos all over their bodies. You can draw anything - an animal, human or an object on your body as a tattoo. Some have Lion and Tiger faces drawn on their bodies as tattoos. This list will be reveal their names. 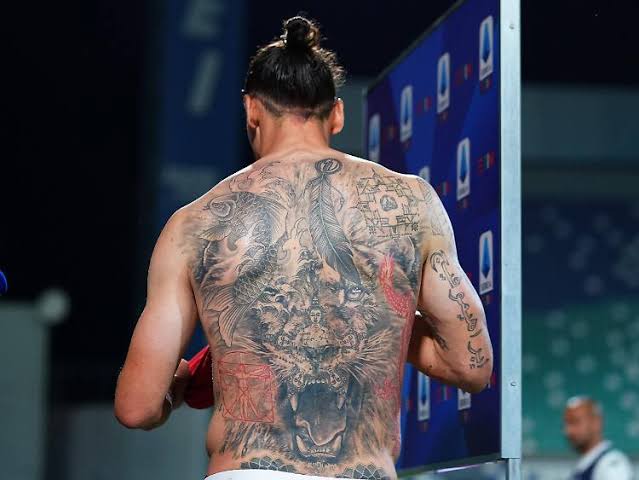 The AC Milan Striker has tattoos covering every inch of his back. He is a big fan of tattoos. On his back is the face of a Lion. The former Paris St Germain striker often calls himself as a Lion. He has been called arrogant and proud by a section of fans. It is only fitting that the Swedish striker got the tattoo of a Lion on his back. It suits his personality. 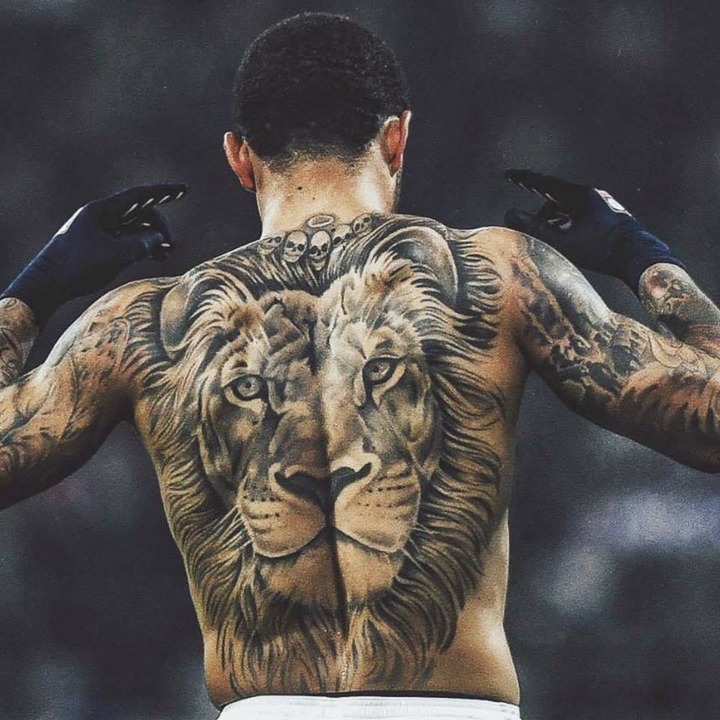 Barcelona striker Mempis Depay is another footballer that has tattoos all over his body. He has the face of a Lion drawn on his back. Memphis Depay also has a young Lion as his pet. Depay revealed that he got the tattoo because he always felt like a Lion. He also revealed he had to stay still for a whole day to get the tattoo done. 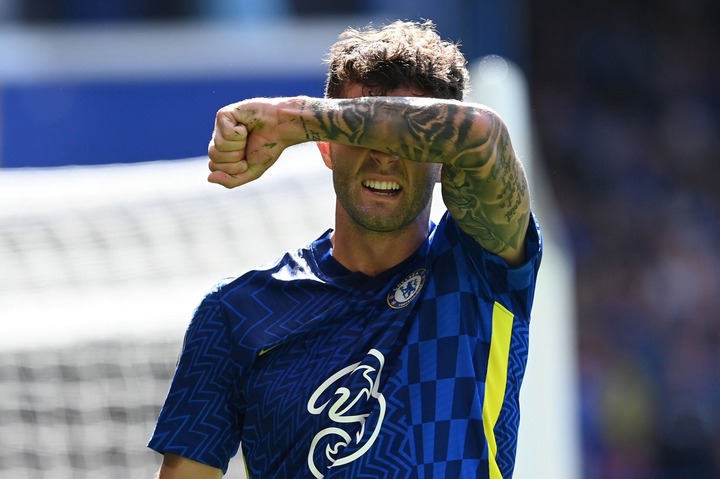 The American attacker has always been a lover of tattoos. He has tattoos drawn all over his arms. After he scored against Crystal Palace yesterday, he showed off the tattoo of a Tiger on his left arm. Pulisic covered his eyes with his left arm as he celebrated his goal. For a second, it looked like he had the eyes of a Tiger. 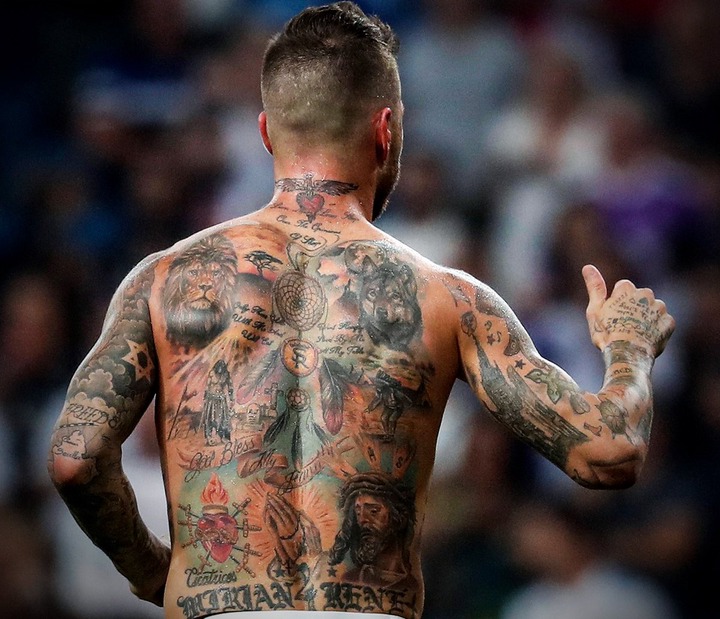 The PSG defender is covered in tattoos. His most striking tattoos are on his back. The Spaniard has the tattoo of an adult Lion on his back. He also has tattoos of a face, a Wolf, a man and a heart on his back. 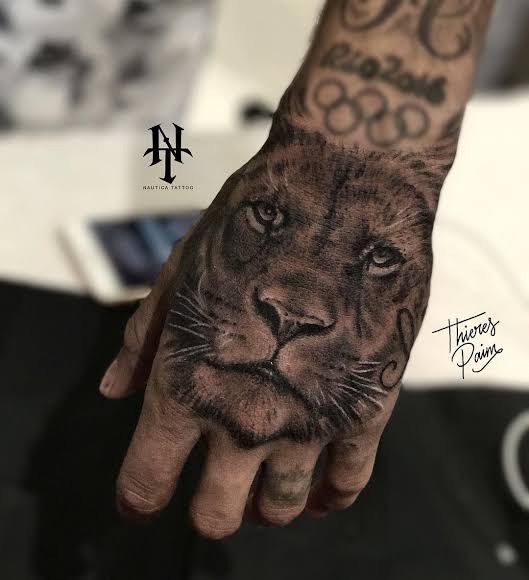 Neymar has a tattoo of a Lion on his left hand. It was inspired by a story he wrote in his book about how he saved his sister with his Lion tattoo.

Neymar also has a tattoo of a Tiger on his left forearm. 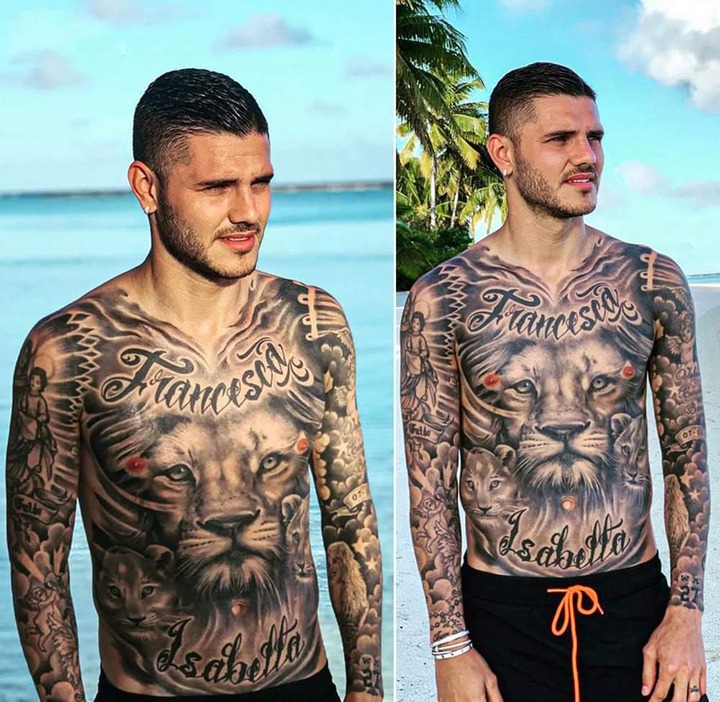 PSG striker Mauro Icardi has tattoos of a Lion with its two cubs on his abdomen region. The names of his daughters Francesca and Isabella are also written on his abdomen.