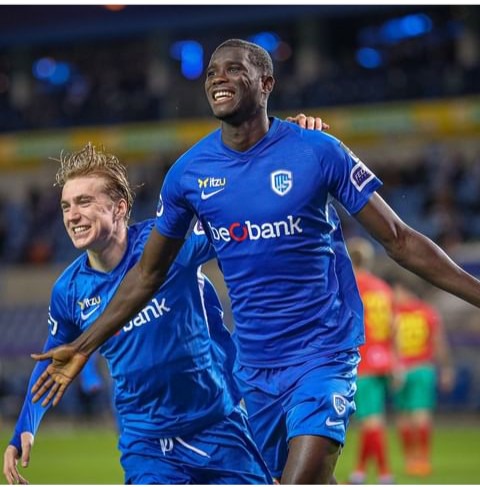 The 26 years old Super Eagles forward enigma was part of the squad fielded by the visiting team of the night following his outstanding performance for the club this season across all competitions. 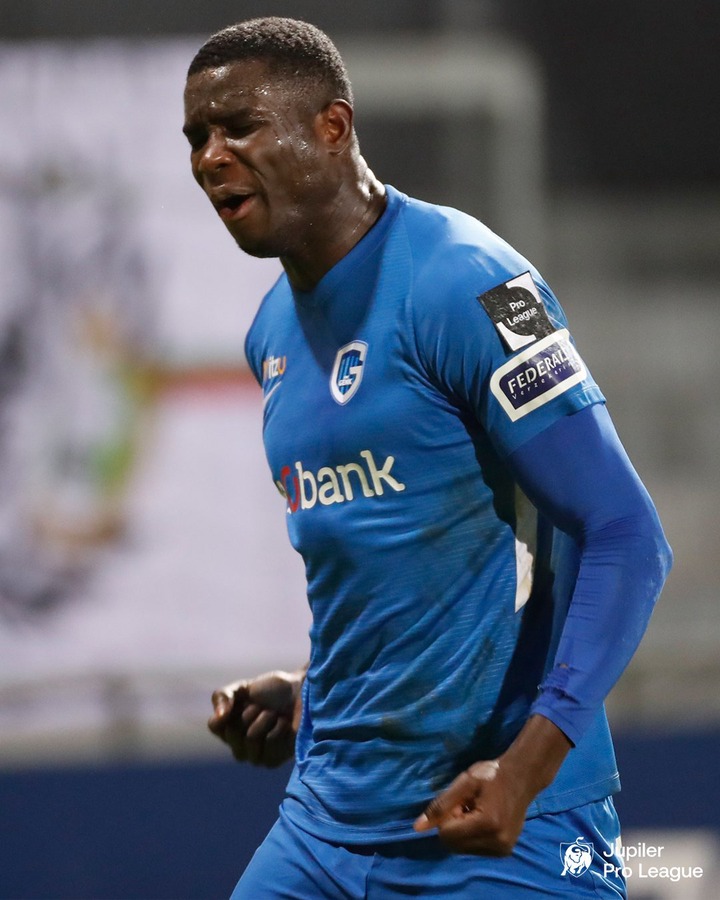 Paul Onuachu has been a key figure in the squad paraded by John van den Brom and he was yet again given a role in the starting XI upfront as the main hit man for the visitor, and he was able to shine as he marked his debut with a brilliant brace in his club disappointing 3-2 away defeat.

The visitor took the lead with Paul Onuachu opening the scoring sheet in the 22nd minutes to make it one nil, as his only goal separated the two sides at half time.

In the second half of the game, the Super Eagles star doubled the lead for the visitor in the 64th minutes via a penalty, as he put the ball away from the spot to make it two goals to nil. 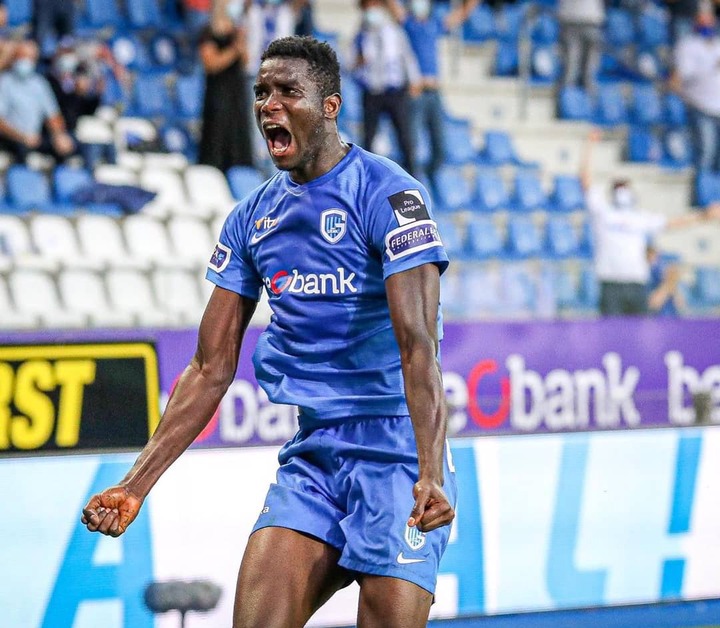 The host of the night also put up a good fighting spirit as they were able to put one back in the 67th minutes when Paul Onuachu was substituted for Cyriel Dessers, with Didier Lamkel Ze getting on the score sheet to make it two goals to one.

In the late minute to the end of the second half, the host netted an equaliser in the 90th minutes with Dieumerci Mbokani levelled to make it 2-2, before they got the stunning winner in the 90+2 minutes with Dylan Batubinsika getting on the score sheet to end the game three goals to two at full time.

With all other trials from both ends to add to the tally of the night, all were not successful as the game ended three goals to two in favour of the host. 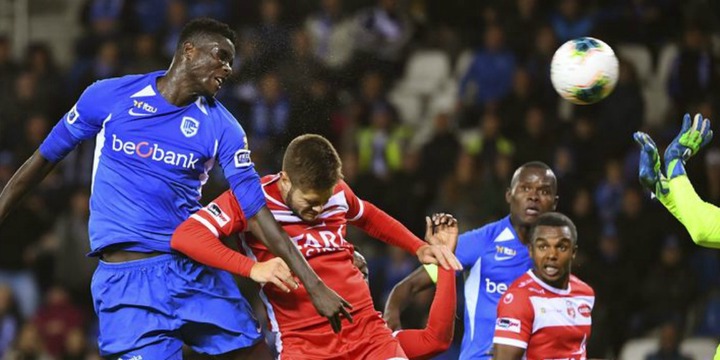 The disappointing defeat for Genk means they now currently sit at third spot on the table with 56 points in 34 games played, and as such be hoping to be back to winning ways in their next fixture with few games left to the end of the season.