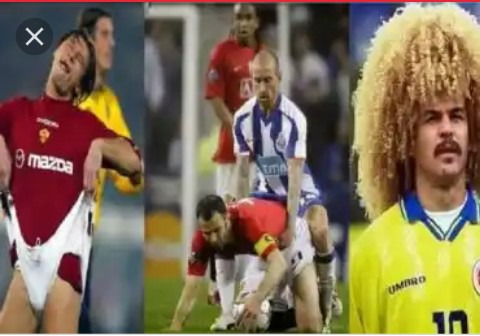 The youngest referee to conduct a competitive football match is Samuel Keplinger who was 9 years 303 days old when he officially officiated the German league 0-0 draw between SSV Bobingen and SV Reinhartshausen in Bobingen, Bavaria. 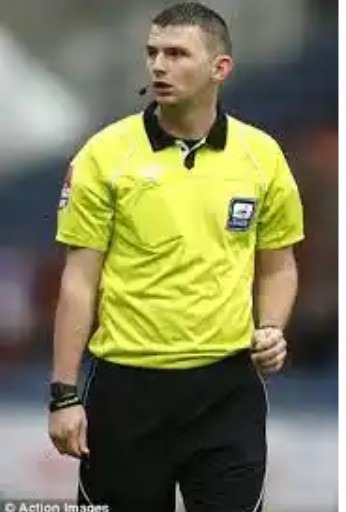 The current world record for the longest penalty is 48 penalties during the 2005 Namibian Cup when KK Palace beat Civics 17–16. 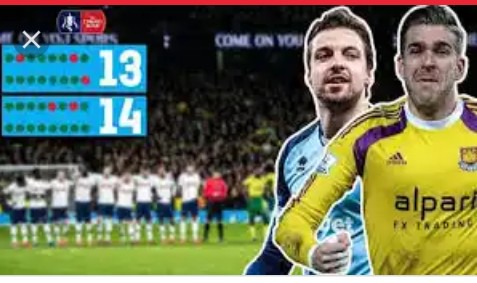 Meet the youngest coach in football history . Roy Evans has been appointed reserve team trainer at Liverpool Football Club. Evans is the youngest ever coach in the Football League at only 25. 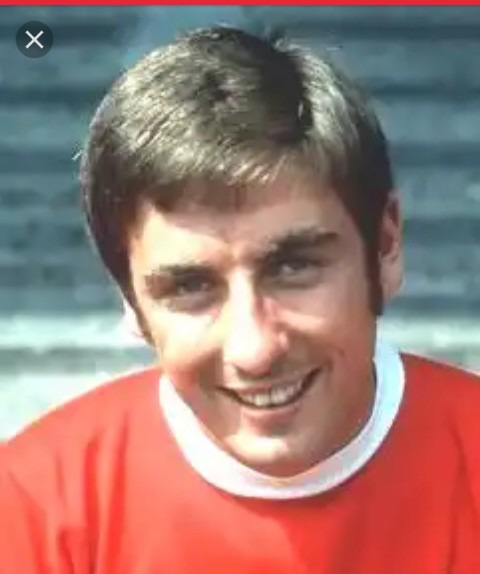 The largest football stadium in the world is Rungrado 1st of May Stadium. It is found in Pyongyang in North Korea. The stadium can contain 114,000 spectators. Its construction was completed in year 1989, and it is mainly used for soccer matches and athletic events like race, long jumps etc. 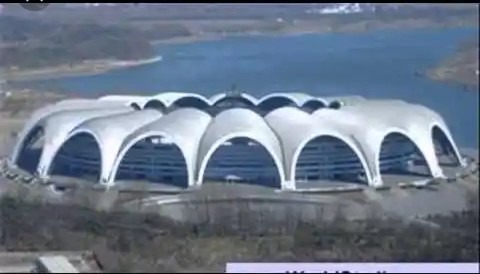 Bican is a great player and football legend Scoring 395 in 217 games for Slavia Prague. The veteran claims the honour as the player with the most career goals. It is recorded he netted close to 1,500 goals in total during his career as a footballer. 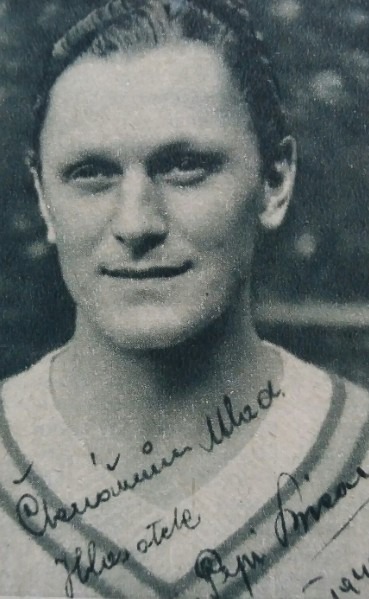 Scottish Football Association Challenge Cup (Scotland) is the oldest football association trophy , commonly known as the Scottish Cup. The cup has been in play ever since the year 1874. 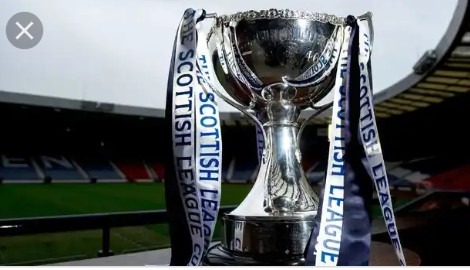