By Holywinxy (self media writer) | 15 days ago 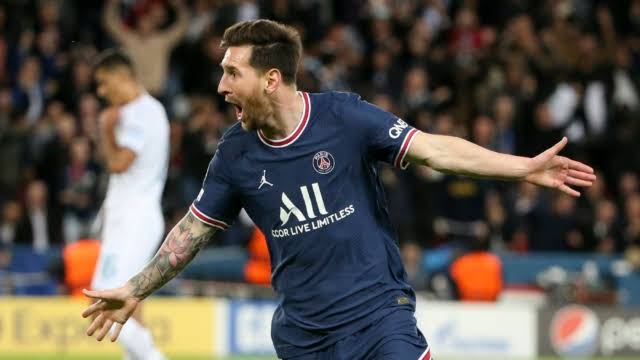 More than a month and a half have passed since Messi’s transfer and he finally managed to score for the new club. And not against some ordinary team in the championship, but the Champions League finalist led by Pep Guardiola. 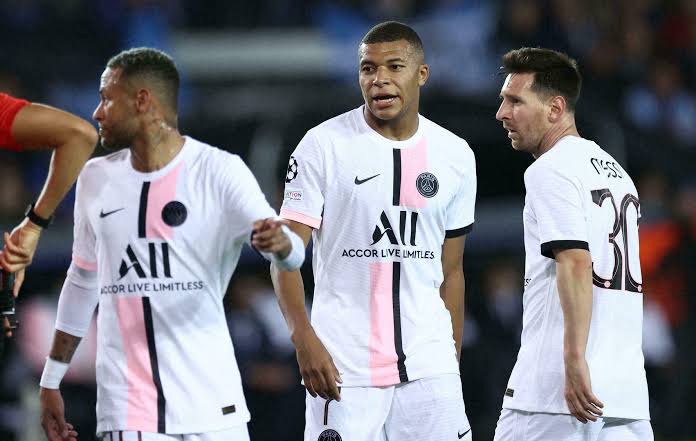 While everyone is talking about the legendary trio, other players bring victory to PSG

After the goal against City, Messi will finally boost himself in Paris

Yes, Leo loves to score against English clubs, he has already scored 9 goals just against Arsenal during his career, but the goal against City is special - we saw Messi’s first club level goal at the club level that was not for Barcelona. 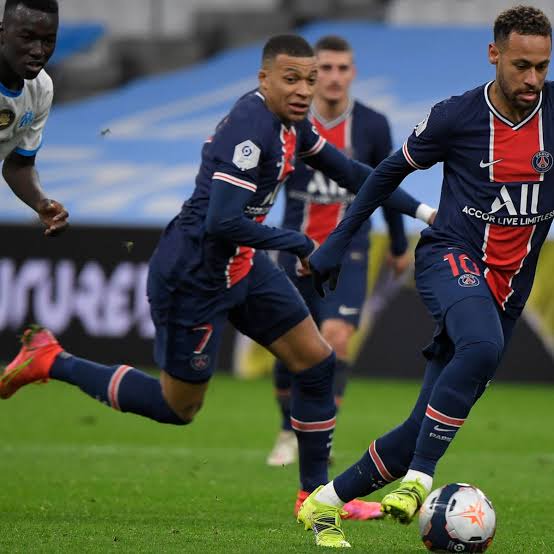 Leo dragged the ball almost 30 meters without any resistance, and then played a one-two with Mbappé - the Frenchman did not become greedy and gave a good pass, it only remained to hit the target, which Leo did.

At the same time, Messi did not shy away from rough work - the team needed to defend itself, and he calmly lay down under the wall and was ready to work for the team. Has this been the case in Barcelona in recent years? We can hardly remember.

This match can definitely give Messi confidence in his adaptation, which is very difficult. Finally, Leo managed to play an excellent combination with Kylian Mbappé - and before that the Frenchman only interfered with the Argentine on the field. Well, now we are waiting for Messi’s goal-scoring extravaganza in the French championship - there the opponents will be simpler than Manchester City, Leo has already thrown the burden of the first goal off his shoulders and will be able to play more relaxed.

The great attacking trio is just beginning to be seen