This week's Premier League clash has witnessed some amazing and ugly results as the league quickly takes its shape. The league is finally finding its rhythm after two surprise performer, Aston Villa and Everton were defeated over the weekend.

Below is how this Matchday 6 Premier League games ended. 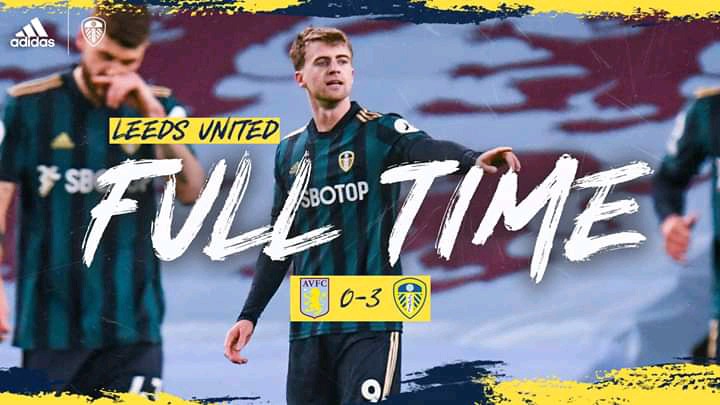 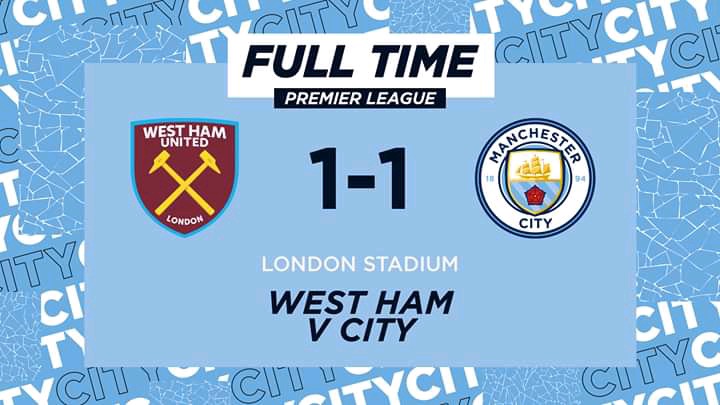 Unlike Leeds United, Premier League newcomers, Fulham are yet to get a point in the league this season having lost all their six matches. 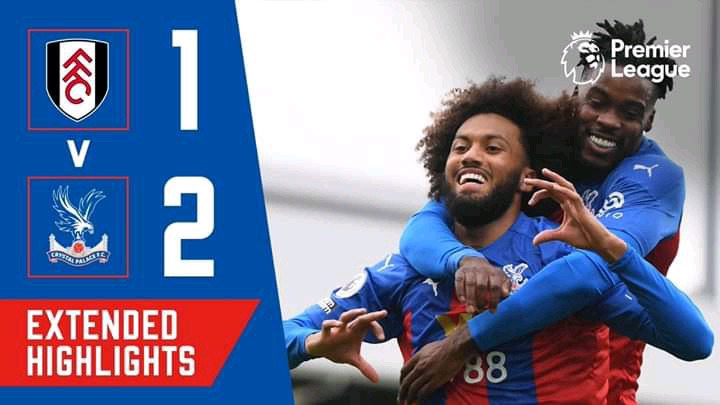 Manchester United and Chelsea settled for a goalless draw at Old Trafford. Both teams were unable to find the breakthrough. 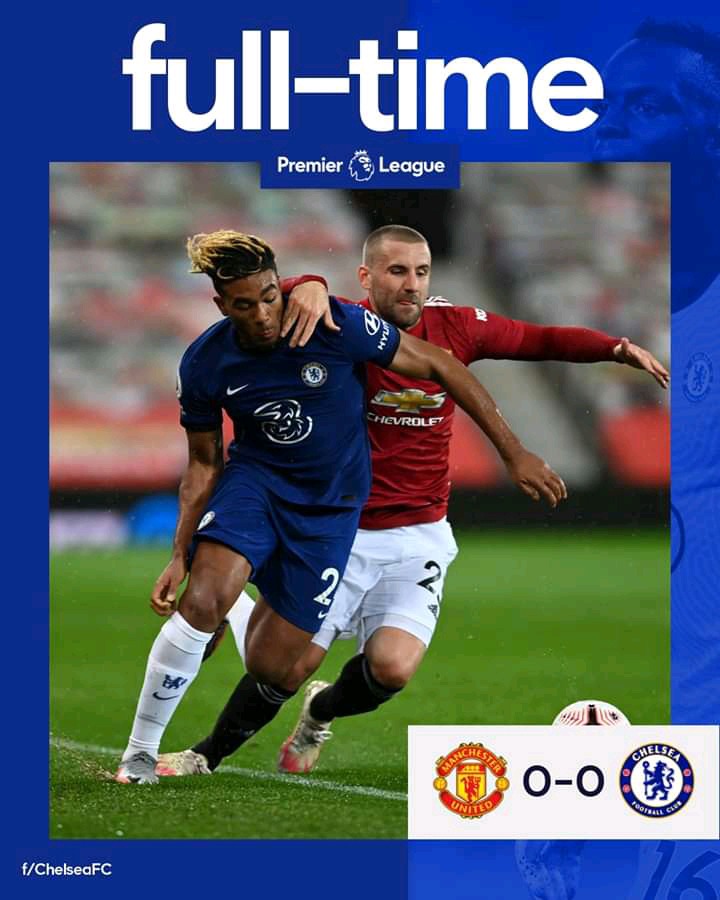 Last season Premier League winners, Liverpool show Champions mentality when they came from the behind to defeat Sheffield United 2-1. 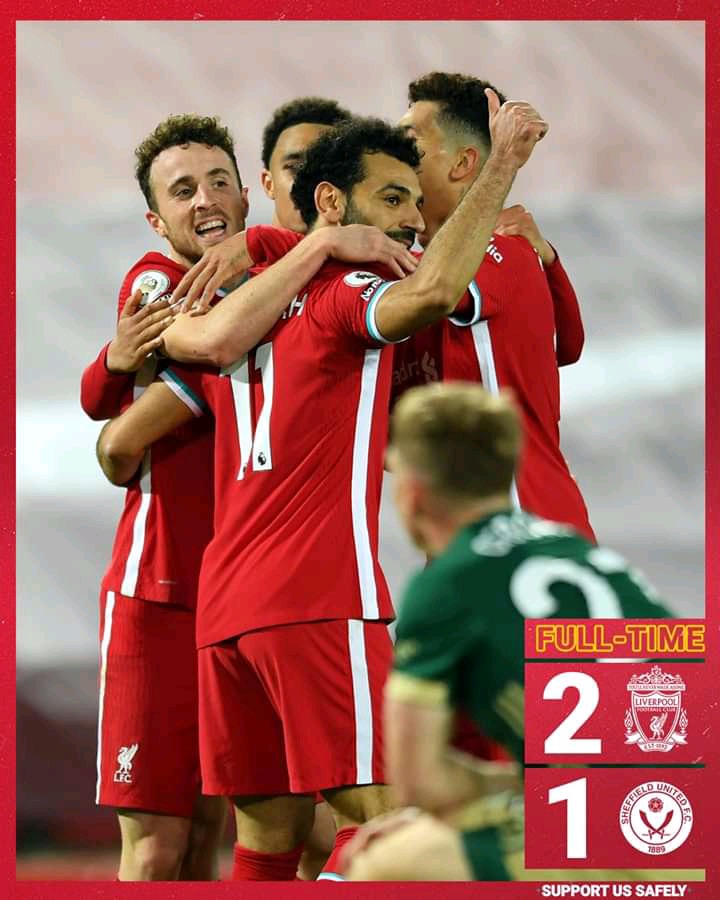 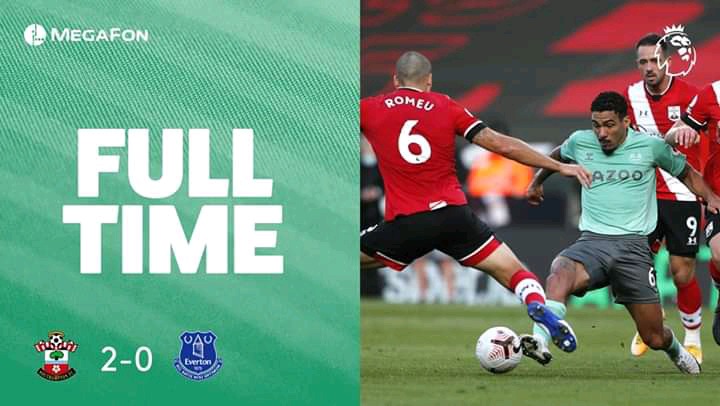 Nuno Espirito's men fail to secure all the three points at home as Newcastle United improved from their last weekend's 4-1 humiliation against Manchester United to secure a point away from home. 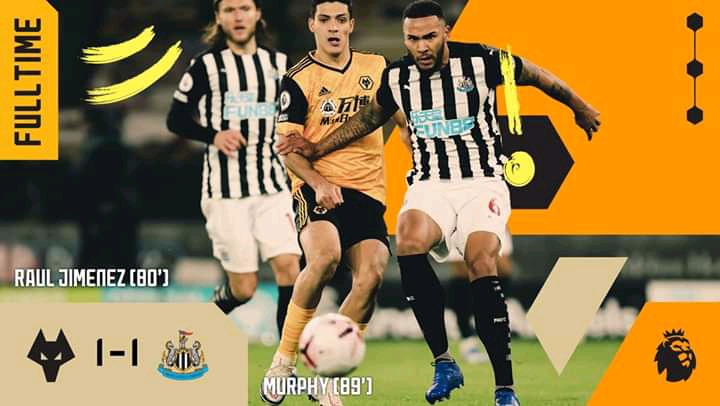 Arsenal fans were left grumbling after the VAR disallowed Alexandre Lacazette goal for an offside. The game went uglier for Mikel Arteta's men when they're bitter for, Jamie Vardy came from the bench to score a late goal to give Brendan Rodgers the win at the Emirate Stadium. 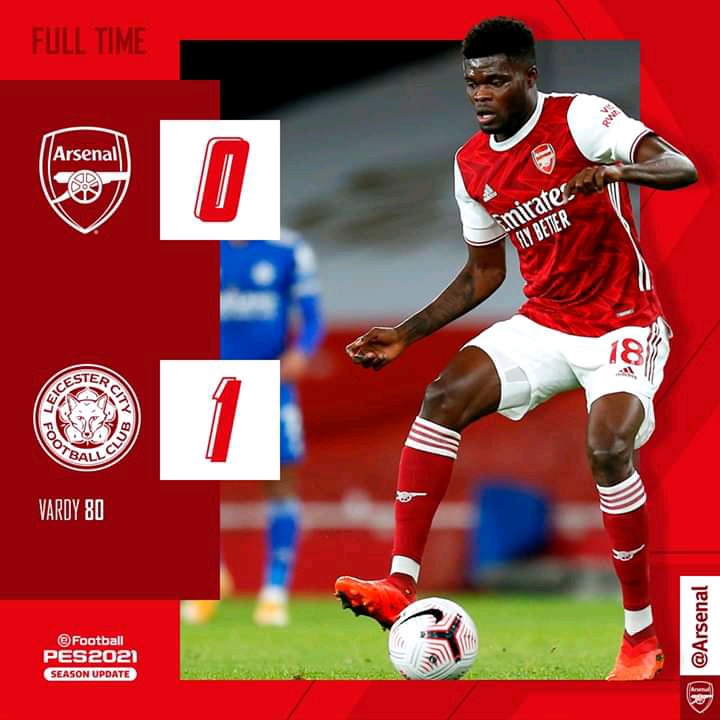 Brighton Hove Albion and West Bromich settled for a draw at Seagull stadium. 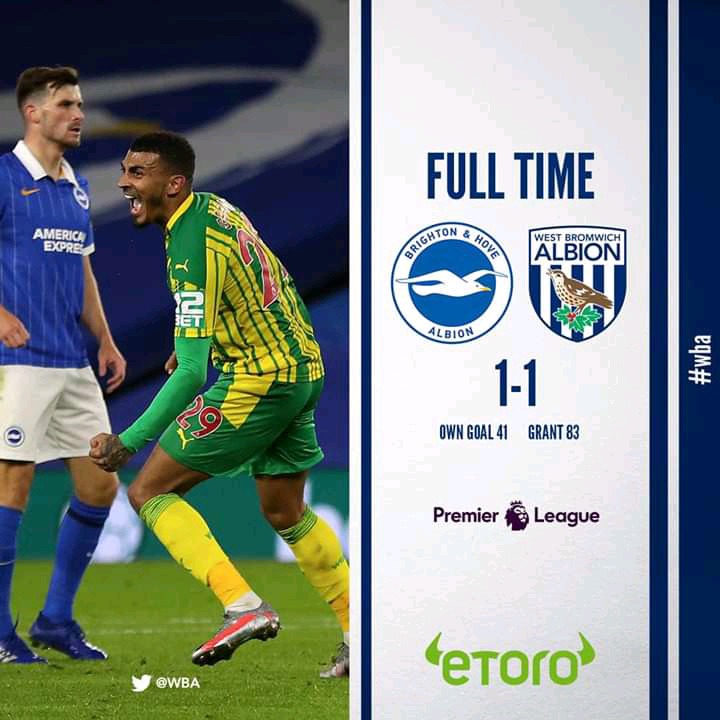 Son Heung Min and Harry Kane combine again to give Tottenham all the three points tonight. Harry Kane and Son partnership has been one of the best this season and once again Harry Kane provides another assist for Son.

After all the games see how the EPL table looks like now. 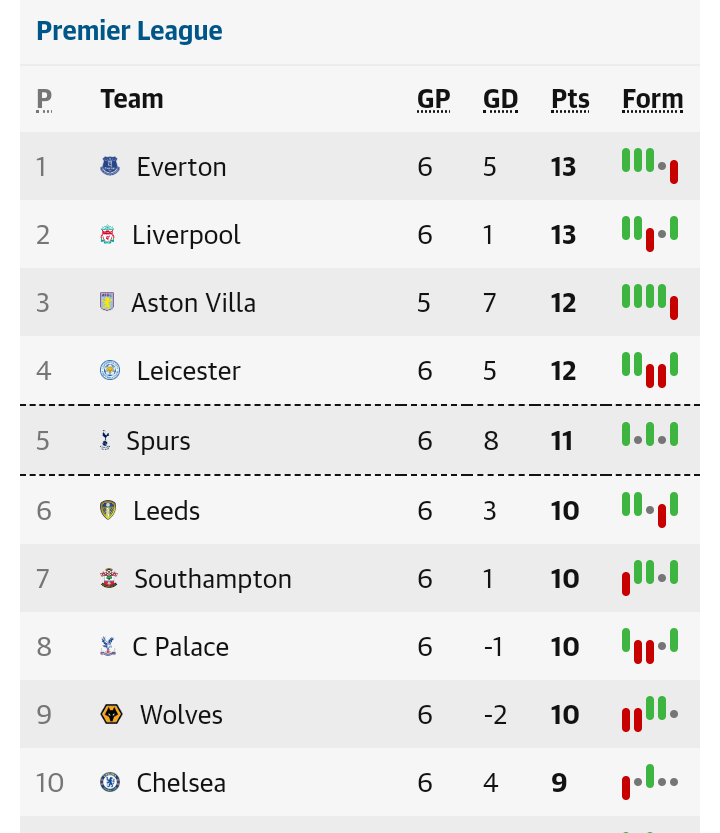 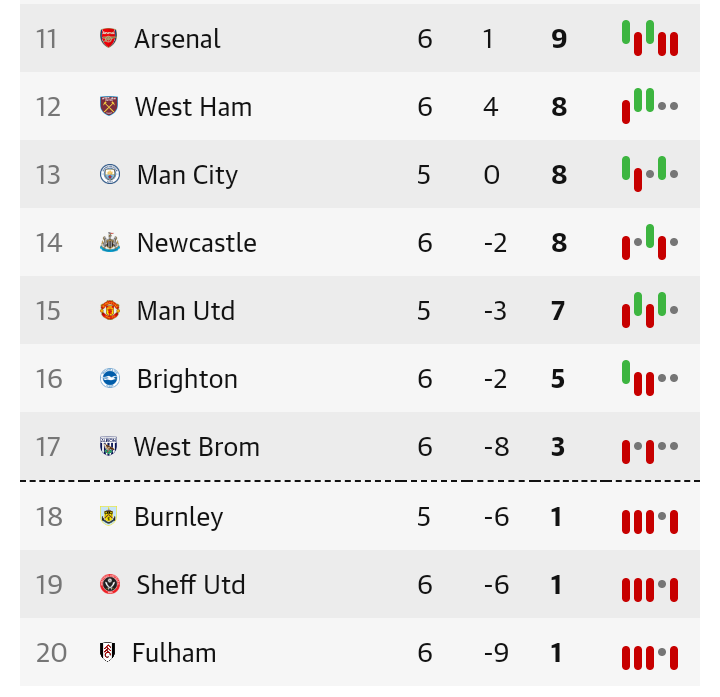 chelsea news today eddie hearn naira marley ft zlatan nigeria to dubai self made by lyta
Opera News is a free to use platform and the views and opinions expressed herein are solely those of the author and do not represent, reflect or express the views of Opera News. Any/all written content and images displayed are provided by the blogger/author, appear herein as submitted by the blogger/author and are unedited by Opera News. Opera News does not consent to nor does it condone the posting of any content that violates the rights (including the copyrights) of any third party, nor content that may malign, inter alia, any religion, ethnic group, organization, gender, company, or individual. Opera News furthermore does not condone the use of our platform for the purposes encouraging/endorsing hate speech, violation of human rights and/or utterances of a defamatory nature. If the content contained herein violates any of your rights, including those of copyright, and/or violates any the above mentioned factors, you are requested to immediately notify us using via the following email address operanews-external(at)opera.com and/or report the article using the available reporting functionality built into our Platform 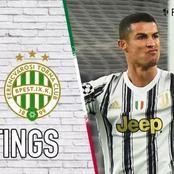 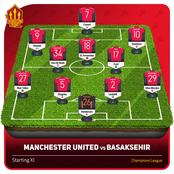 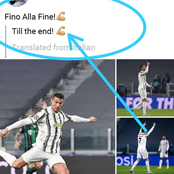 "Messi Will Never!", Fans React To What Fernandes Said, After Failing To Score Hattrick Yesterday. 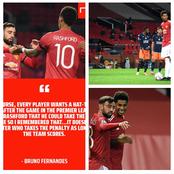 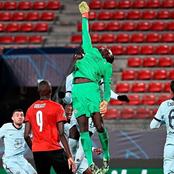 Is this Barcelona team good without Leonel Messi this season 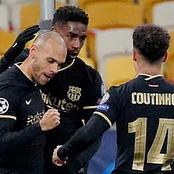 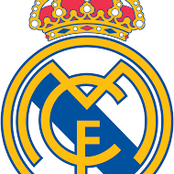 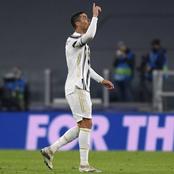 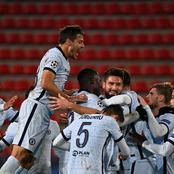 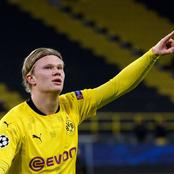