Opinion: Harry Kane May Still Leave Tottenham Hotspur Even After He Has Promised To Stay

By Onokwurubright (self media writer) | 10 months ago 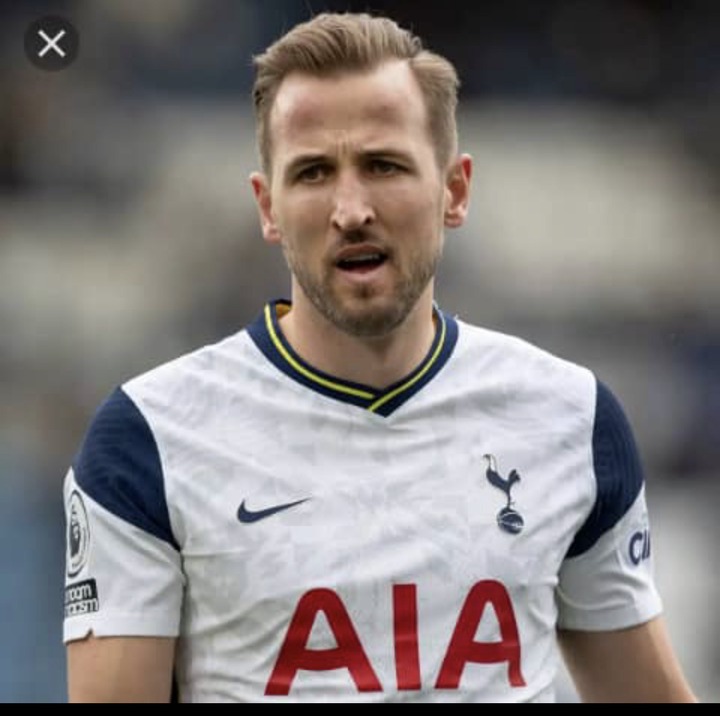 The Tottenham board including Daniel Levy, Fabio Paratici and Nuno Espirito Santo has been on the same position since June as they were said to have no intention to sell Harry Kane. 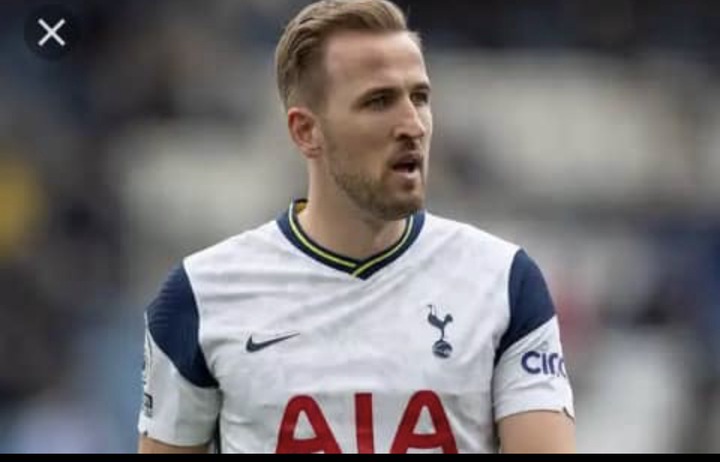 But in my opinion, even though Harry Kane has confirmed to Tottenham Hotspur that he won't be leaving this summer, there is a very big possibility that he may leave the club if a good offer comes in. This ia what happened to Antoine Griezmann when he was about quitting Atletico Madrid in 2018, only for him to say that he is 100% confident of staying with them. Griezmann later left and joined Barcelona in 2019. Jadon Sancho did the same thing with Dortmund in 2020, only for him to join Machester United earlier in this transfer window. 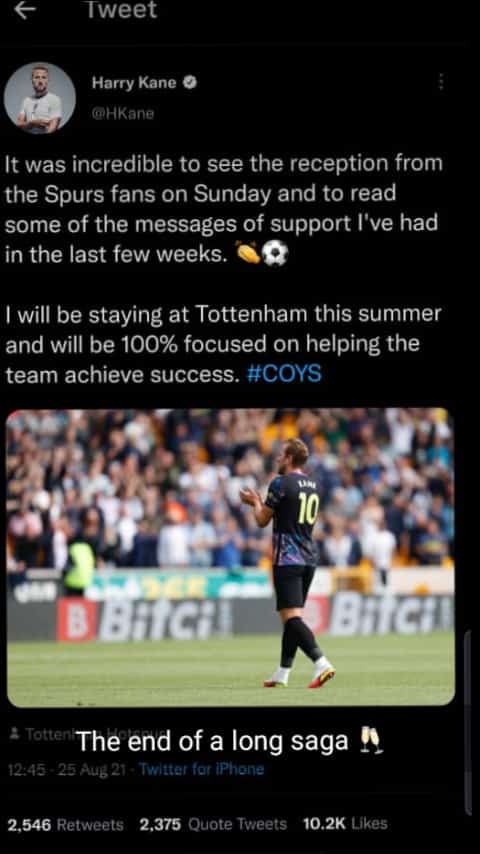 So Harry Kane may still leave Tottenham, what do you think?