By UnikJay (self media writer) | 2 years ago

As usual, we try as much as possible to source for the latest Arsenal transfer news and rumours and put all in one place for easy access for Arsenal fans across the globe. 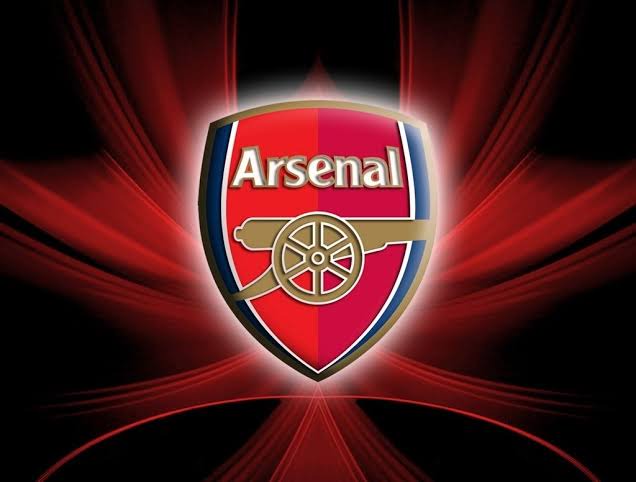 So far today, this is what we got.

We have to pinpoint that there seem to different reports on the Gabriel Magalhães saga. It is yet to be seen if the deal will materialise or not.

Gabriel Magalhães is ‘getting closer & closer’ to Arsenal. Should Manchester United not make an offer, Gabriel could complete his move to Arsenal by tomorrow morning. Gabriel seems no longer interested in joining Napoli. (@DiMarzio)

Napoli have a list of alternatives if they miss out on Gabriel Maghãeles. They include two Arsenal centre-backs, Sokratis and Mustafi, who both have Serie A experience already under their belts. (@RaiSport)

Napoli boss Gennaro Gattuso has spoken with Sokratis on the phone. The Greek defender’s contract expires in 10 months & he is trying to convince Arsenal to release him. He could sign a 2 or 3 year deal at Napoli on a lower salary than he receives at Arsenal. (@corrmezzogiorno)

@charles_watts on Arsenal's interest in Houssem Aouar: "He’s a player Arsenal really, really like. Mikel Arteta likes him, Edu likes him. He’s a player they have watched for a long time, but they’re not alone. They’re trying [to sign him], but it’s going to be very difficult.

Edu called his Brazilian compatriot Juninho to enquire about Aouar & mentioned Matteo Guendouzi as part of a potential swap deal, plus cash. The meeting did not include details about a fee, though both clubs are due to talk more for a player valued around €50m. (@LaurensJulien)

Arsenal & Real Madrid over securing another loan deal for Dani Ceballos, with the midfielder believed to be keen on staying at Arsenal. (@SkySportsNews)

Lucas Torreira has the green light from Arsenal to leave the club. Many Italian teams interested in him and looking to sign him before the window closes. (@Gazzetta_it)

Gabriel Magalhães has passed his medical and has signed for Arsenal. Napoli will now target Sokratis as their centre back priority. (@CorSport)

Arsenal are on the brink of signing Lille centre-back Gabriel Magalhaes & hope to complete the €30m deal early next week, with Manchester United now stalling over their renewed interest in the Brazilian. (@Independent)

Ljungberg on leaving Arsenal: "I have decided to leave my assistant coaching role at Arsenal to progress my management experience. I have been involved with this club on & off since 1998 and am grateful for all the opportunities they have given me both as a player and as a coach.

Ljungberg: “I wish Mikel and all the team every success for the season ahead. Thanks also to the fans for their constant support and for always being by my side. I hope we will all meet again soon." 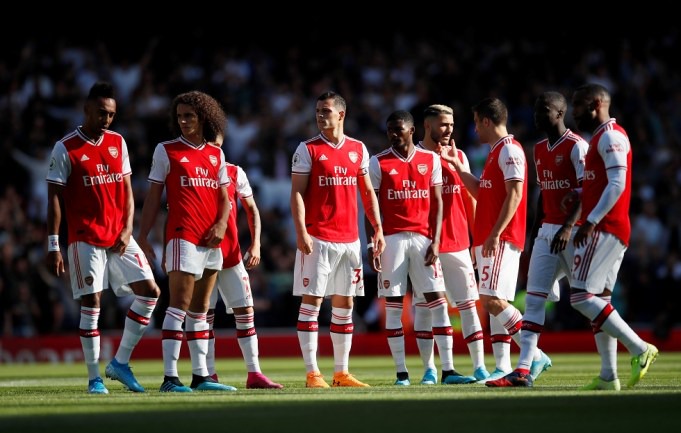 This is all we got so far today, any updates will be posted.