Germany Legend, Lothar Matthaus Reveals The Best Position That Will Bring The Best Out Of Timo Werner At Chelsea.

By DappyBoi (self media writer) | 7 months ago

Germany Legend, Lothar Matthaus has revealed the best position that Thomas Tuchel should play Timo Werner so he can hit the level of Harry Kane and the World’s Best Strikers. 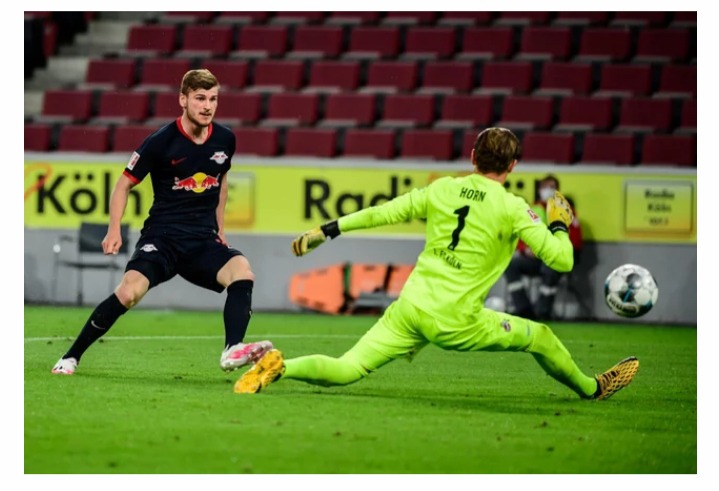 He scored 34 goals in his final season at Leipzig. He arrived Chelsea with the reputation as one of the most prolific Strikers in Europe.

Last season, Timo Werner scored 12 goals in 52 appearances for Chelsea in all competitions. His numbers and performances certainly reduced in England. 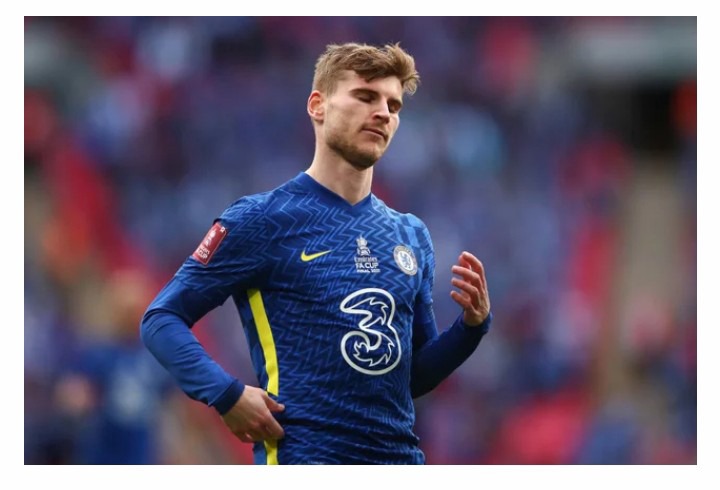 Lothar Matthaus told the Daily Mail that Timo Werner would be more prolific for Chelsea, if he is deployed as a Striker.

He played mostly on the flank during his debut season in the English Premier League under Frank Lampard and Thomas Tuchel. 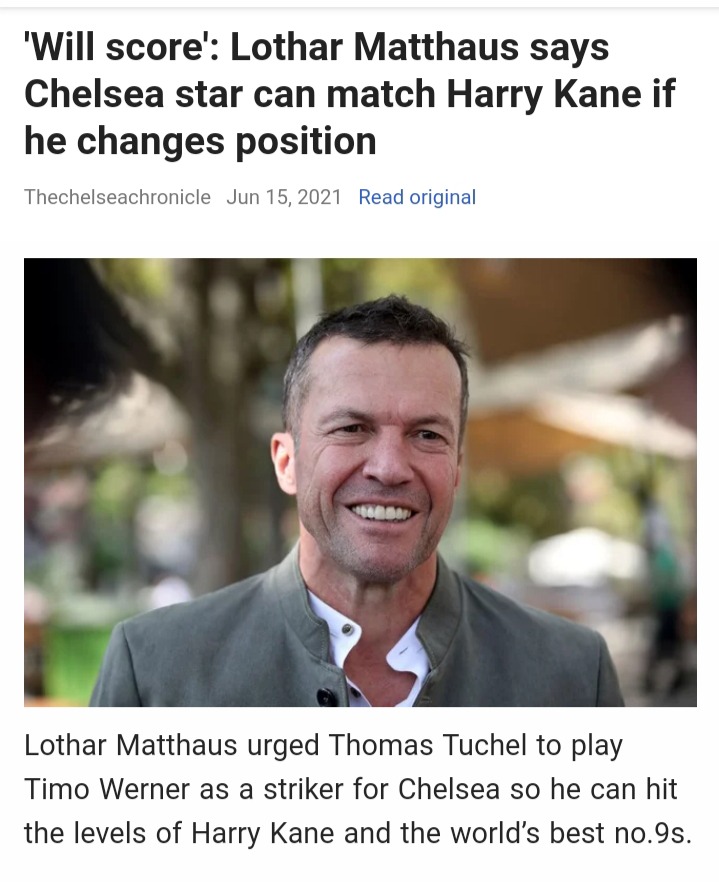 “Timo Werner is Chelsea’s top scorer last season. He is not wearing a number 9 jersey or playing there every weekend like Romelu Lukaku, Harry Kane and Robert Lewandowski”

“Give him the chance to play as centre-forward every weekend. Timo Werner will score more than 20 goals in the English Premier League” 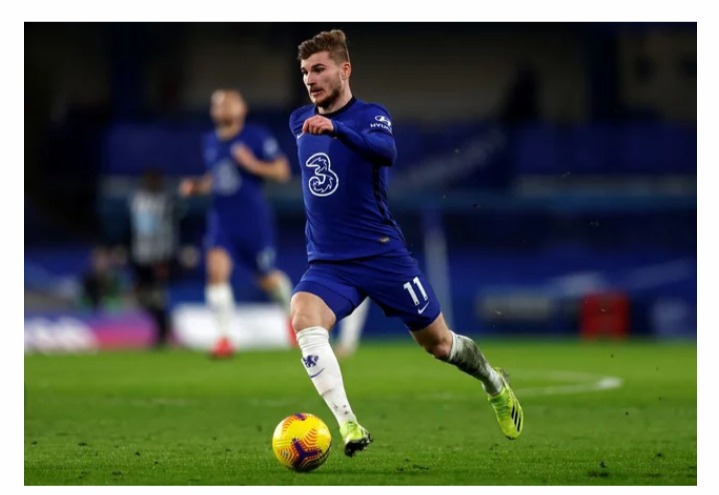 “He did that at Red Bull Leipzig. He scored 28 league goals in his farewell season. He was second to Robert Lewandowski in the Bundesliga and in Europe”

“He used to run right wing, left wing, forward and backward at Leipzig. He was playing football with his heart and delivering his best as the main striker at the German Club”

Do you agree with the Germany Legend?