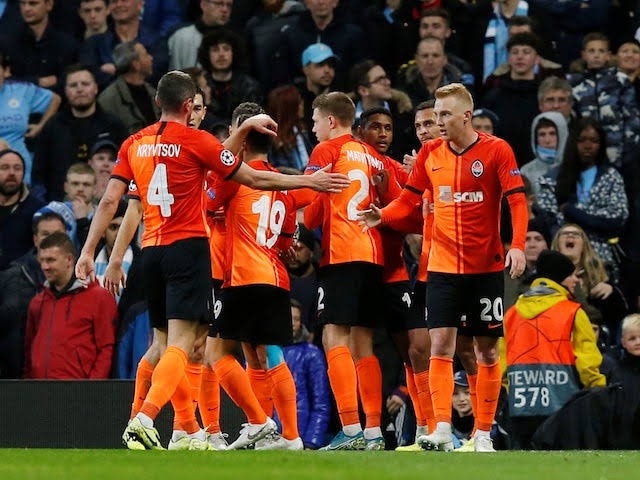 The first is Ukrainian club side Shakhtar Donetsk who went unbeaten in 2000/2001 season, won 20 games and drew 6 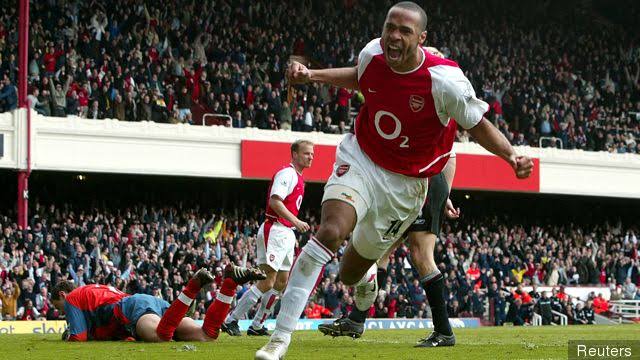 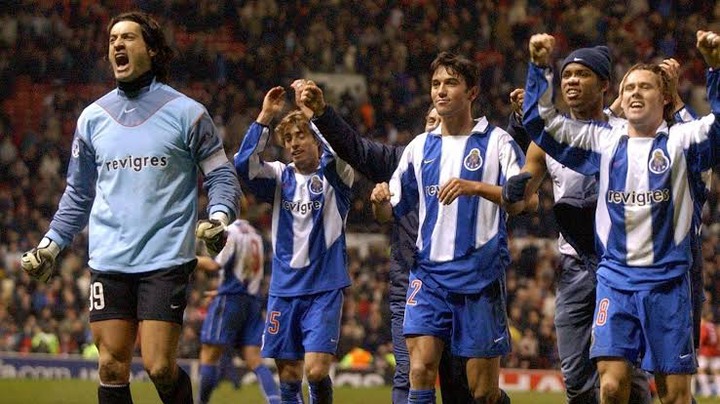 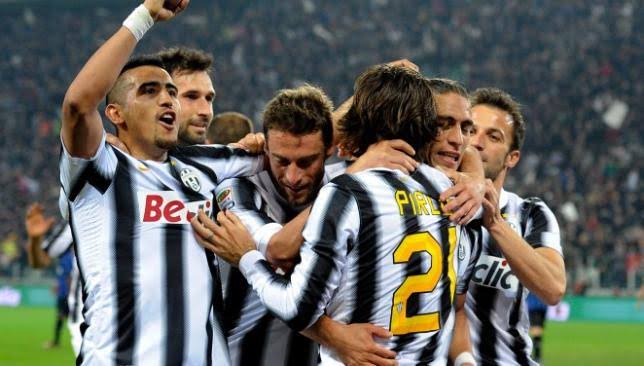 the fourth is Juventus who went through the 2011/2012 without losing a game under another former Chelsea manager Antonio Conte, won 23 and drew 15 games 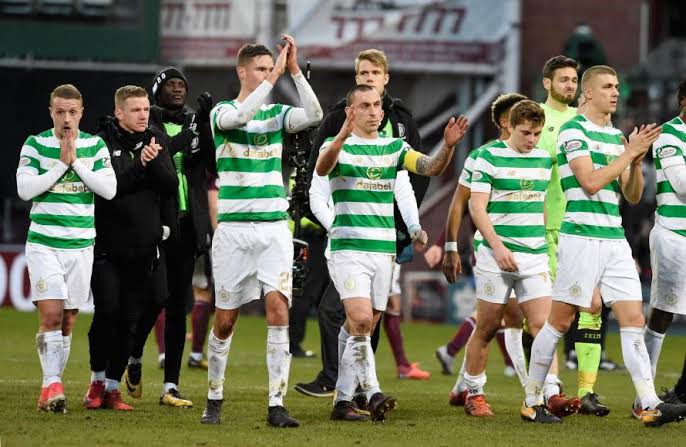 The Scottish club Celtic, who did it under former Liverpool's boss Brender Rogers, won 34 games and drew 4