By NigerNews (self media writer) | 7 months ago

Meanwhile, Luiz Enrique named a lineup that attracted reactions among supporters across the world.

So the inclusion of Barcelona star, Pedri has attracted reactions on social media and UEFA (the organizer of the competition) also reacted because the 18-year-old became the youngest player ever to represent Spain at the Euros. 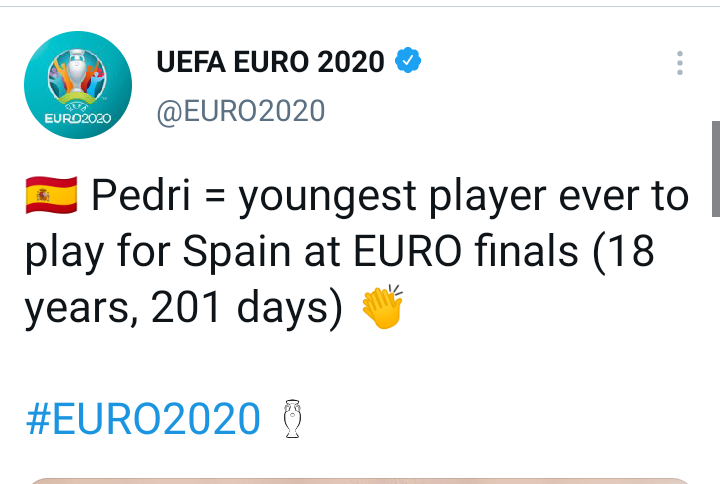 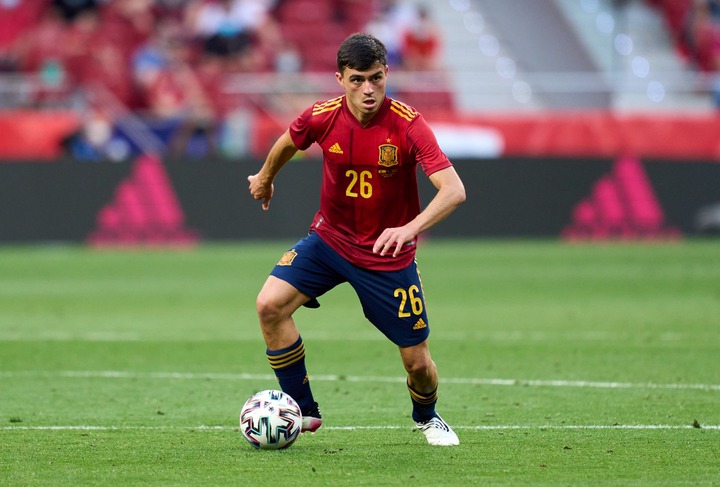 Recall that Pedri had nice stats in his first season at Barcelona as he scored four goals and provided six assists in all competition last campaign.

Nonetheless, he's another talent to watch in this euros as he's been compared to Spain's Legend, Andrea Iniesta.

All in all, Congratulations to Pedri, and Thanks for reading.