Cristiano Ronaldo 81st minute goal against Atalanta was enough to rescue Manchester United from being defeated in the UEFA Champions League matchday 3 on Wednesday night. The Red Devils were 2-0 goals down within twenty-nine (29) minutes but an amazing comeback helped the club to earn the three (3) points of the game. 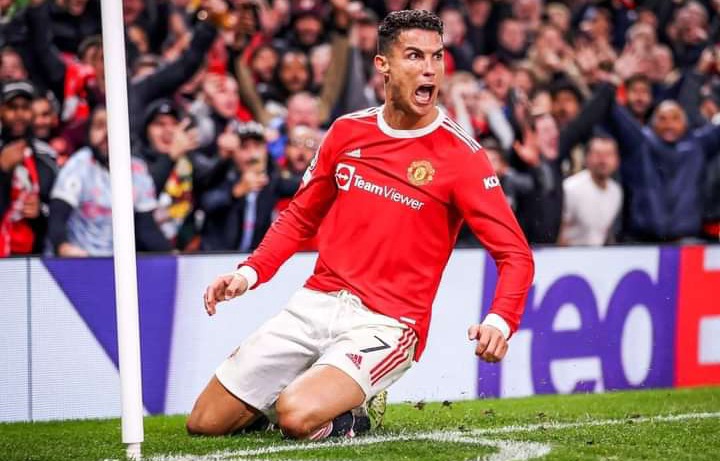 Manchester United performance in the first half was poor and terrible which led to the club fans booing the players. Marcus Rashford wasted several chances though managed to score a goal in the second half before Harry Maguire netted to level the scoreline while Cristiano Ronaldo sealed the victory. No doubt that the players put in a fighting spirit but the substitution made the club coach, Ole Gunnar Solskjaer, contributed to the victory. 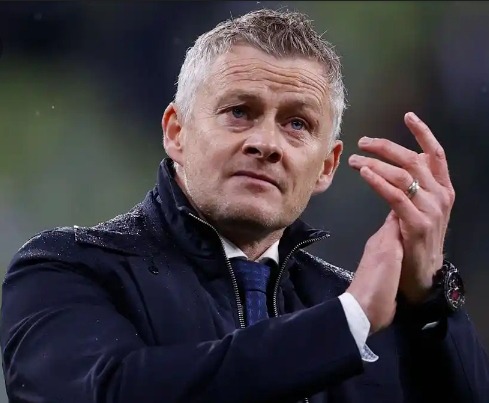 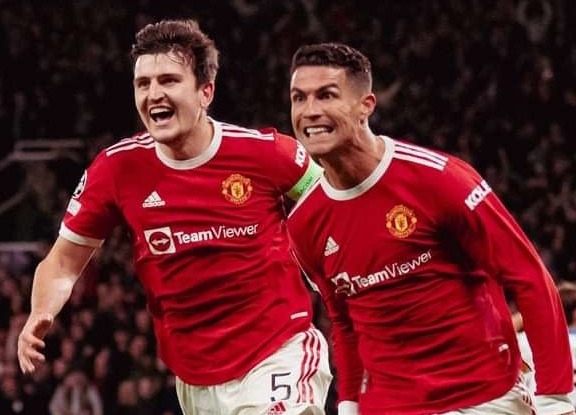 Manchester United dropped Paul Pogba to the bench and played Scott McTominay and Fred in the midfield, which could be regarded as a costly mistake. In a real sense, the coach deserves applause as his reaction in the second half paid off for the club. He replaced Scott McTominay with Paul Pogba, brought in Jadon Sancho and Edinson Cavani which helped to reinforce the attacking line and this eventually paid off for the club. 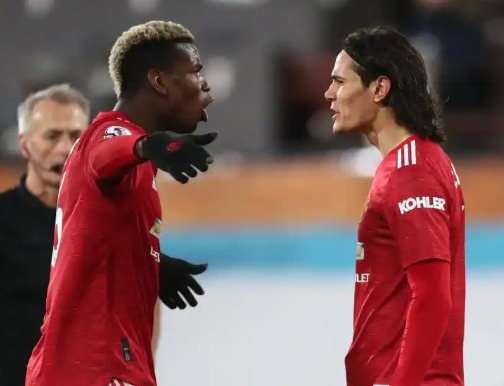 Cristiano Ronaldo played his three-hundredths (300th) game in the colour of the Red Devils, while his goal made it his one hundred and thirty-seventh (137th) in the competition. More so, it indicated that he has now scored against thirty-eight (38) different clubs in the UEFA Champions League, the most by a player in the history of the competition. What a player!