As we all know, the race for the Premier League golden boot is currently on and top players in the league are currently keen on winning the award. 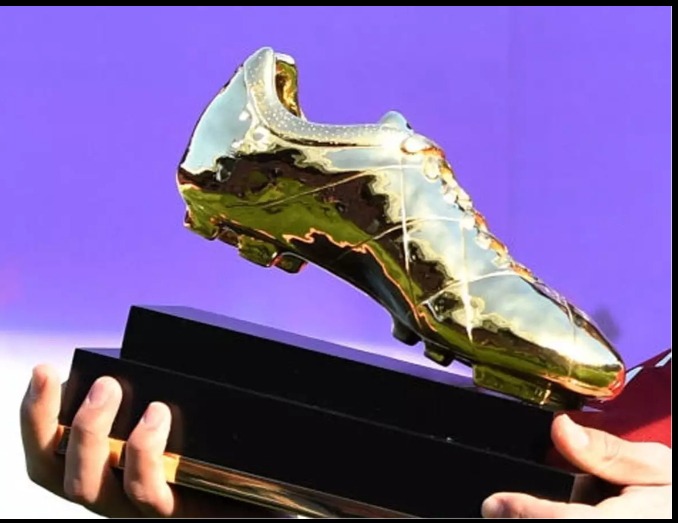 Players like Mohamed Salah, Antonio, Romelu Lukaku, Cristiano Ronaldo,, and other top players are currently leading the race for the EPL golden boot.

Manchester United star player Cristiano Ronaldo would be hoping to win the EPL golden boot award ahead of his fellow contenders. The Portuguese star would be keen on showing his qualities in his first season with Manchester United after signing for the club. 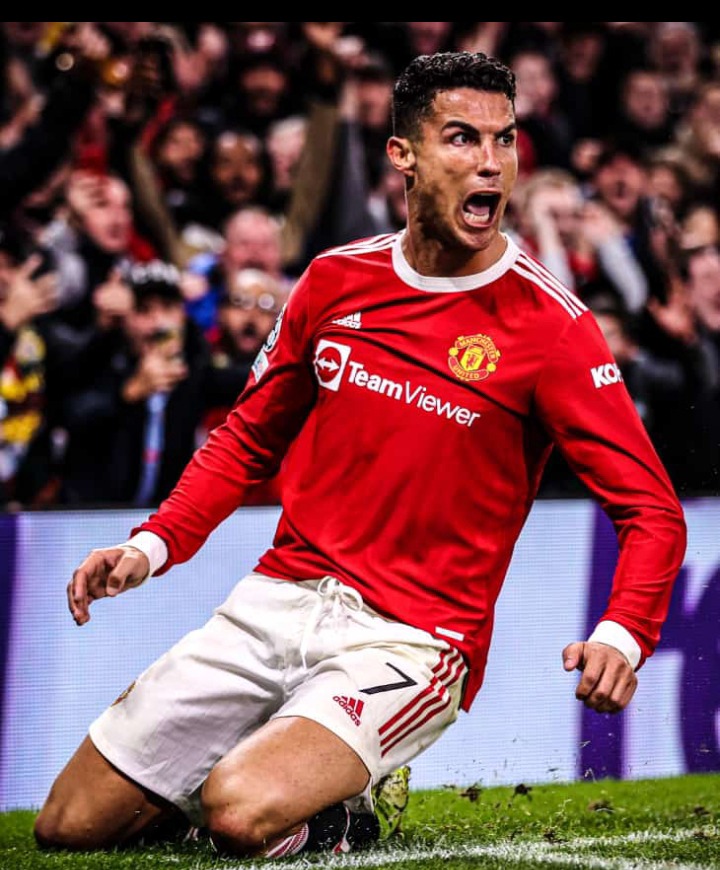 The Manchester United top player is currently on 3 goals as he would be hoping to get more goals to increase his chances of winning the EPL golden boot. 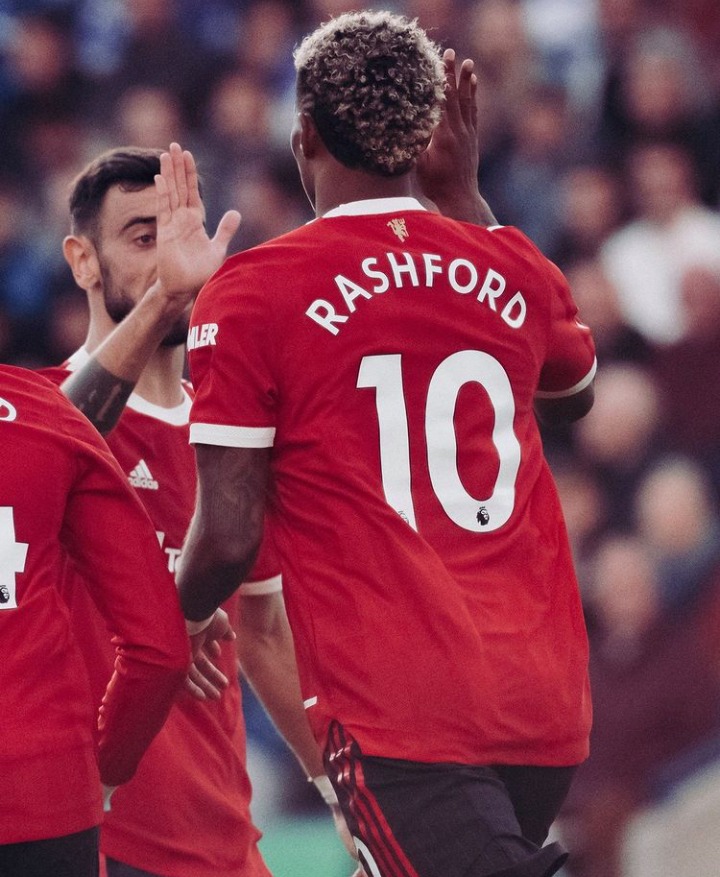 Cavani and Marcus Rashford are currently in fine form as they are known for their quality on the pitch. Both players may be very important to Cristiano Ronaldo's hope of winning the EPL golden boot.

As we all know, Marcus Rashford is a very talented player who can create chances due to his pace and skills. If Marcus Rashford is constantly paired with Cristiano Ronaldo, both players would be able to build a very strong partnership which would see Rashford create a lot of chances for Ronaldo. 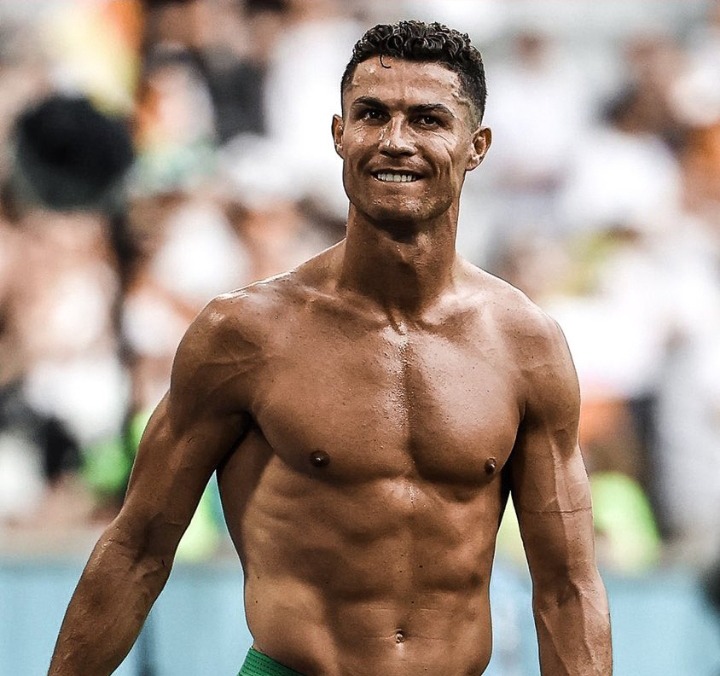 This can be related to the Real Madrid squad which saw Bale create a lot of chances for Cristiano Ronaldo due to their fantastic partnership. Also, when Ronaldo was in Real Madrid, Benzema who was a pure striker was known for his tremendous assists to Cristiano Ronaldo, hence, Cavani can also do the same in this Manchester United squad. 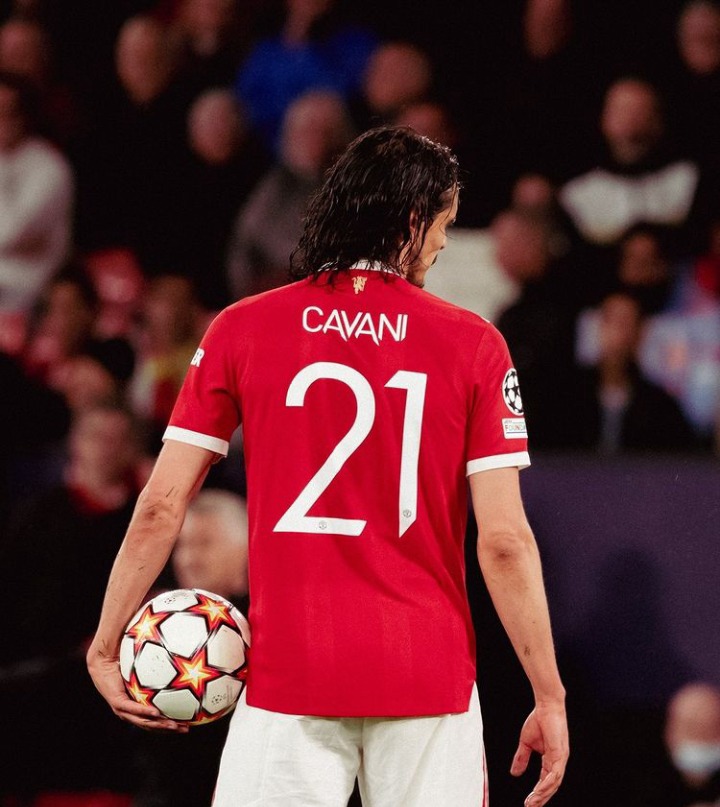 Cavani who is known for his brilliance and work rate in the opposition's area can provide support for Ronaldo by providing assists and laying accurate passes for the star player to score a lot of goals.

If Marcus Rashford and Cavani can start regularly with Cristiano Ronaldo on the pitch, their qualities can be a huge assistance to Ronaldo in his race for the EPL golden boot.