Whenever a player begins to produce huge numbers like that of Mohamed Salah in the current season, it can be tempting to ponder some comparisons to other players. Eden Hazard is definitely among the 'brightest' talents that the EPL has seen in the past decade but who do you think currently has a better EPL legacy?

Mohamed Salah is still very-much an EPL star and he doesn't seem to be slowing down. He is bound to overtake Hazard's EPL legacy in a couple of years if he stays at his best. With that being said, a comparison can be made between the current Mohamed Salah and Hazard during his prime at Chelsea. 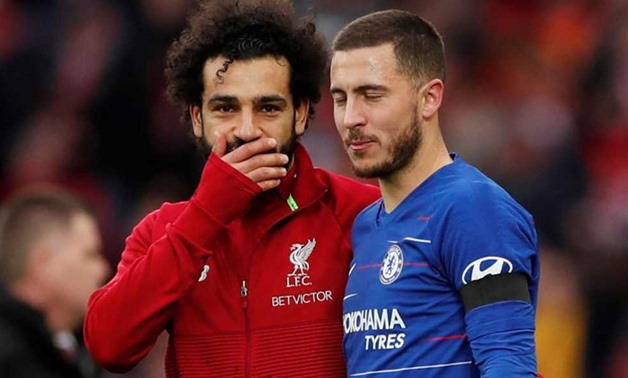 It is not going to be easy comparing these two players because they obviously have different roles in their respective teams. Salah is the main goal threat at Liverpool and mostly plays as an inside-forward while Hazard was mostly positioned down in the wing and in attacking midfield.

Salah is among the most 'lethal' attackers in football today so you can expect that his goal numbers will surely beat that of Hazard. On the other hand, Hazard has significantly better dribbling and technical ability than Salah. 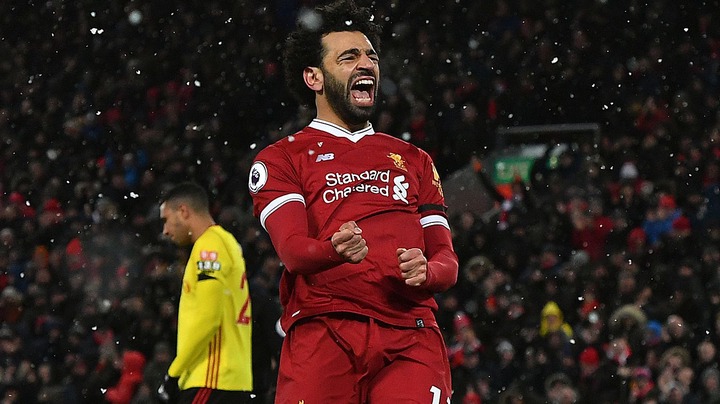 Salah has obviously been more impactful on the pitch than Hazard ever was. At the end of the day, football is often decided by goals and assists. Salah has more G/A than Hazard in much less appearances for Liverpool. 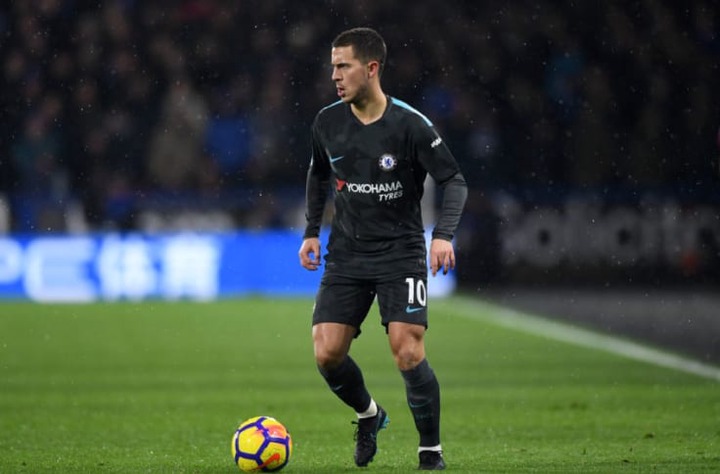 Leaving attacking stats behind, Hazard looked like a much more complete player than Salah during his time at Chelsea. Hazard dominates Salah in stats like passes, crosses and touches per game. Surprisingly, Hazard has only created 9 more big chances than Salah despite playing much more matches than the Egyptian.

Talking about individual awards, Hazard notably won the PFA players' player of the year award once (while finishing at second place 2x). Salah also won this award once (2017/2018). Salah notable has more PFA Fans' Player Of The Year Awards (2) Than Hazard (1). Salah also impressively has 2 golden boots so far in the EPL. 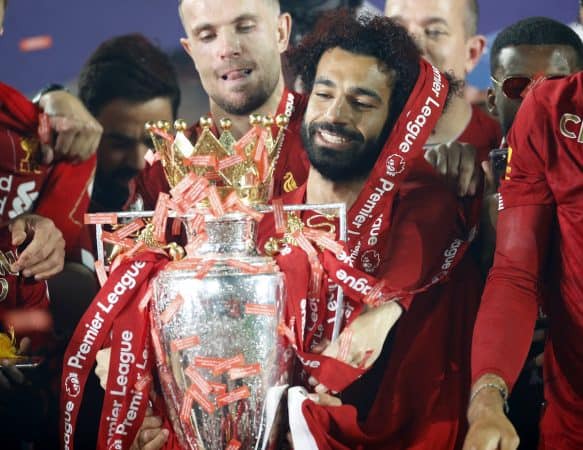 Looking at the stats and their individual honors, it's clear that Salah already has an edge over Hazard. Salah is also currently doing well and has been among the best players in the world so far this season.