2 Sports You May Not Have Heard About Before

By Bayowrites (self media writer) | 23 days ago

There are several sports across the world that most people have little knowledge about them. Most of the televised sports in the world are football, car racing, rugby, America football, basketball and many other popular ones. Below are three sports you may not have heard about before. 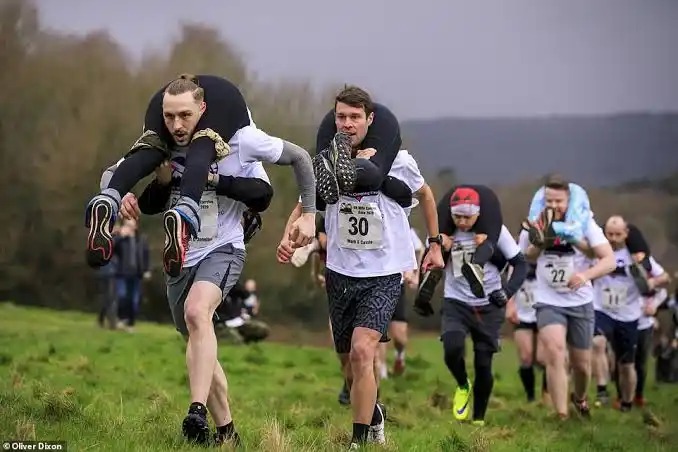 Snail racing is regarded as the slowest sport in the world. It is both sport and entertainment that involves the racing of two or more land snails. There are several countries that engages in snail racing sports and entertainment but it is most common in the United Kingdom. The 2010 World Championship was won by a snail called Sidney in a time of three minutes and 41 seconds. The race usually occur on a circular track of radius 12 to 14 inches. 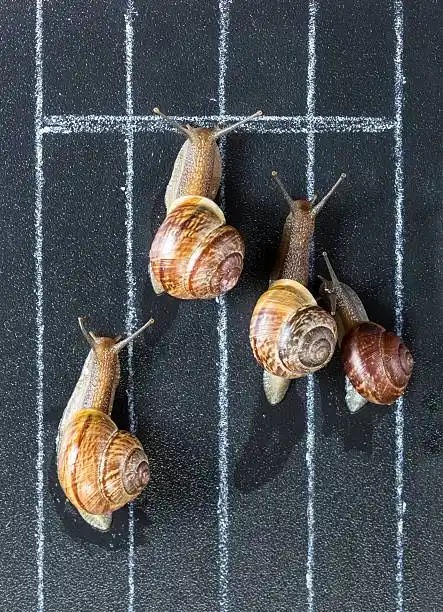 Wife carrying race is a sport that is believed to have originated in Finland. It is known as Eukonkanto in the Finnish language. Wife carrying contests have taken place in many countries such as Australia, the United States of America, Hong Kong, India, Germany, the UK and other parts of the world besides Finland. The Guinness Book of Records has a category for the sports records. The sport is often regarded as fun but the contestant usually take the contest serious and prizes are mostly won after the contest.