By Blogmachine (self media writer) | 8 months ago

Anelka has played for the four clubs in the Champions league semifinals this season, if you were him. Which of these clubs Will you be backing up? 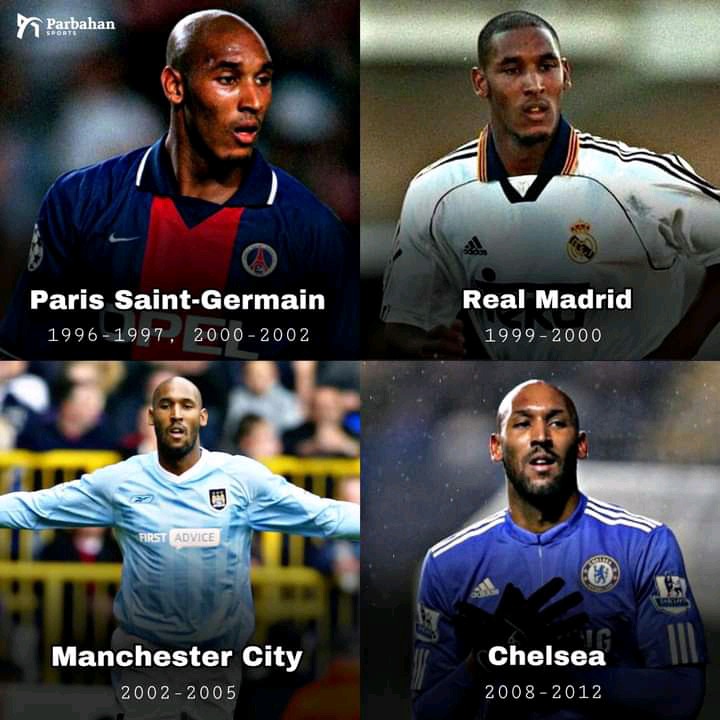 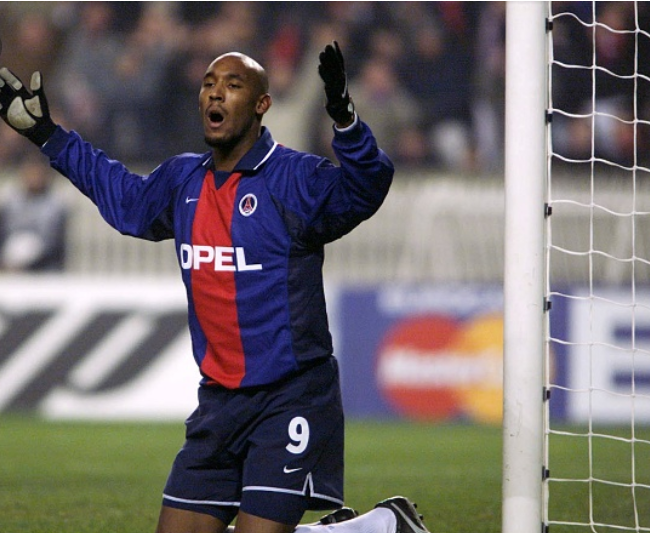 2. The French man played for Spanish club Real Madrid from 1999-2000 and he scored 2 goals in 19 appearances for the Spanish side. 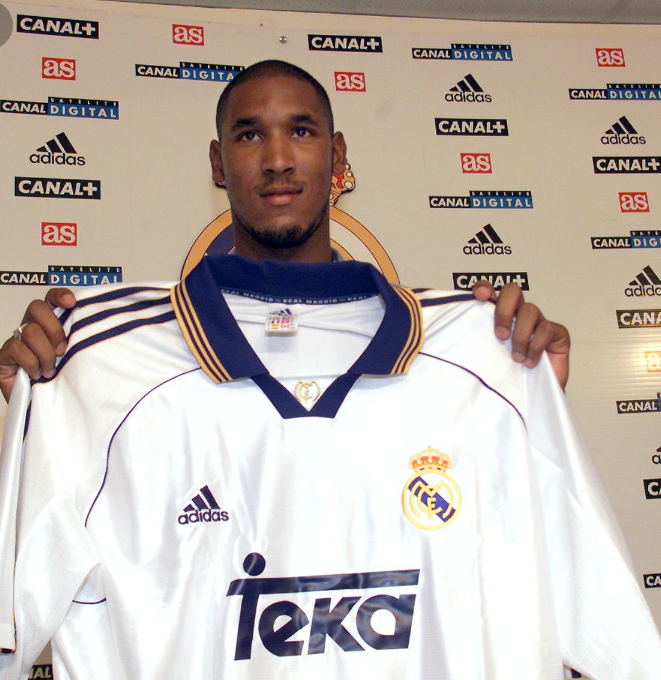 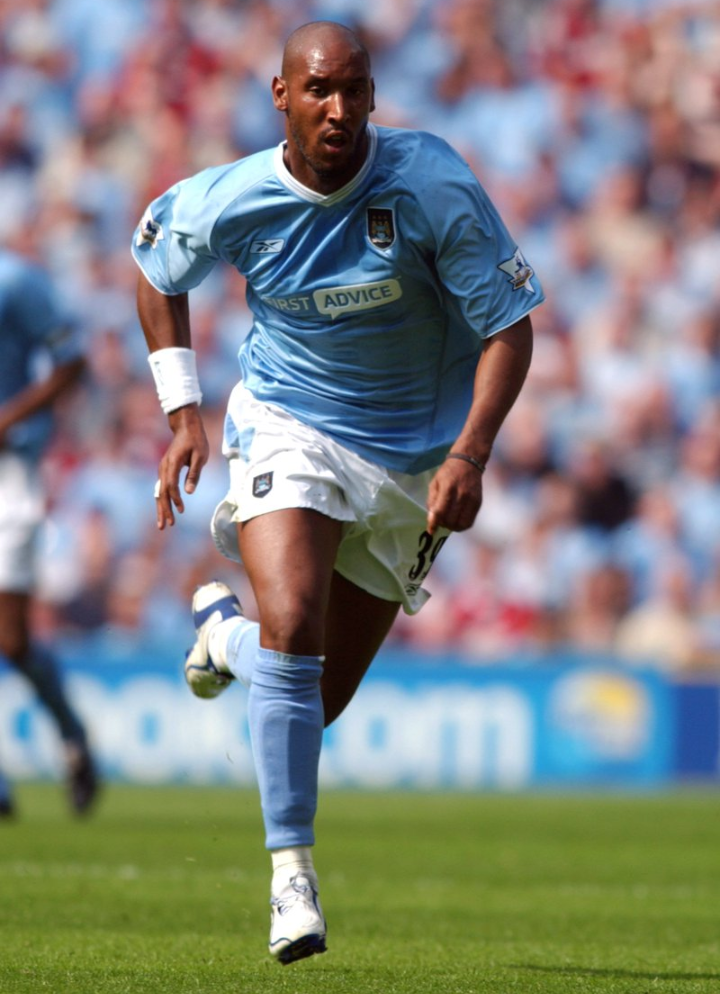 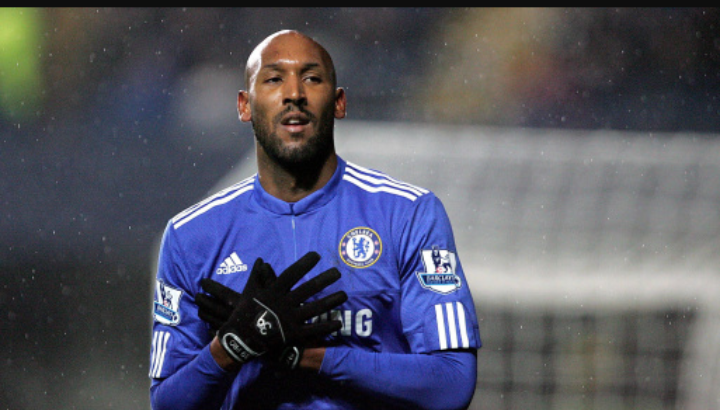 Nicolas Anelka's four former clubs are in the Champions league semifinals now. If you were him, which club will you support? Share your thoughts in the comment section below and don't forget to like and share.