Cristiano Ronaldo is set to come up against Aston Villa in matchday six of the English Premier League scheduled for Saturday, 25 September 2021 at 12:30 PM West African time.

This will be Cristiano Ronaldo's fourth game for Manchester United since his return to the club after calling an end to his illustrious career at Juventus. He has begun his second spell in fine form by scoring four goals in all competitions. 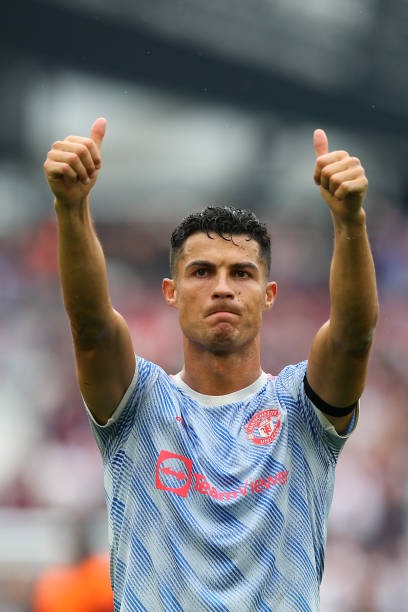 This match against Aston Villa is of great significance to the one man who was born to break and set records; Cristiano Ronaldo, as he marches towards breaking a 97-years Manchester United record.

Since 1924, no Manchester United player has scored in their first four matches except James Hanson. Romelu Lukaku came close to breaking the record in 2017 against Leicester City but Kasper Schmeichel denied him the opportunity. 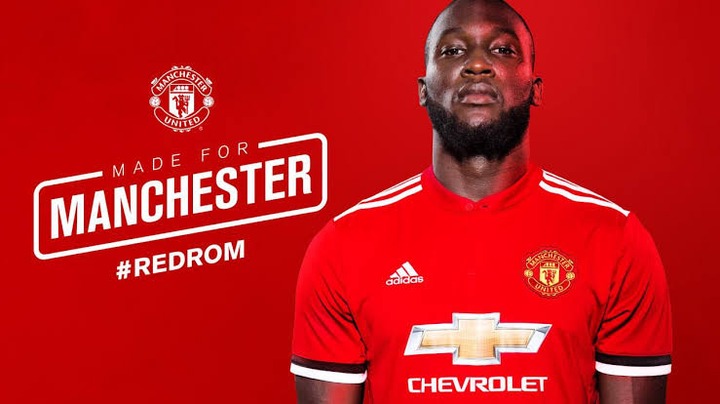 Lukaku completed a £75m move to Manchester United from Everton in 2017. He scored in his first three matches for the club and was on the road to becoming a record-breaker at Old Trafford.

In his fourth match against Leicester City, he stepped up in the 53rd-minute of the game to take a penalty with the scores level at 0-0 but Kasper Schmeichel denied him his moment as the shot was parried away. 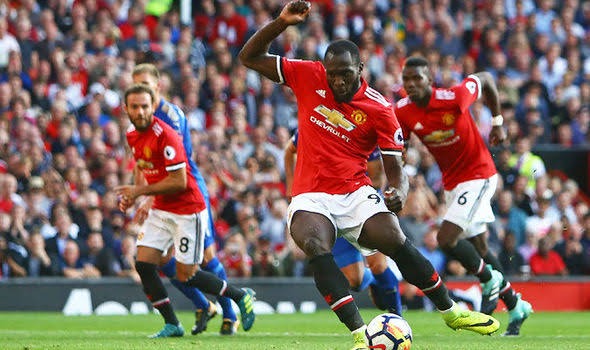 Cristiano Ronaldo on the other hand has one of his best records against English Premier League teams with Aston Villa. He has played against them fourteen times, won thirteen and drew one according to Transfermarkt.com 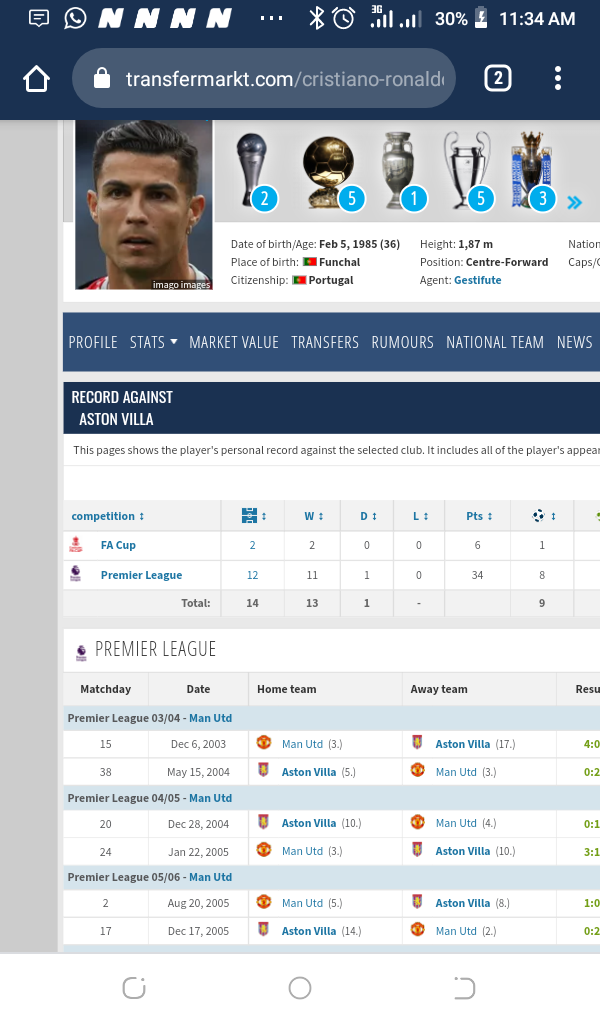 Two of those games was an FA Cup fixture of which he scored a goal. The other remaining twelve fixtures were all in the EPL and he scored eight times and assisted four which equates to twelve goal contributions in the twelve meetings against the side. 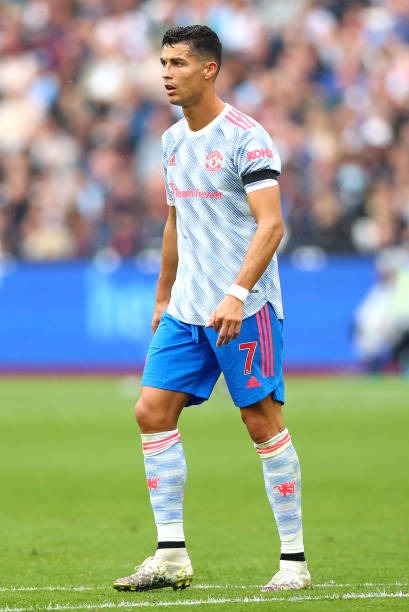 In summary, he has scored nine goals and created four assists against the Premier League side, which speaks of how well the Portuguese international loves scoring against them.

Also, judging by his incredible form at the moment, one would tip Cristiano to score anytime he steps onto the pitch and Dean Smith's Aston Villa will be the unfortunate victim of his great finishing in front of goal. 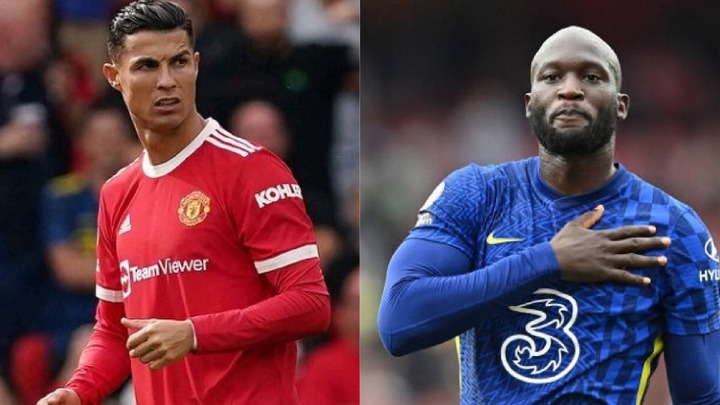