Every football player would like to play all matches for their club sides but this is almost impossible because the player might suffer injury or fatigue, moreover, the coach would want other players in the squad to also get minutes on the pitch.

Although there is one player who has a ridiculous record for consecutive matches played in the Premier League which other footballers can only be envious of. 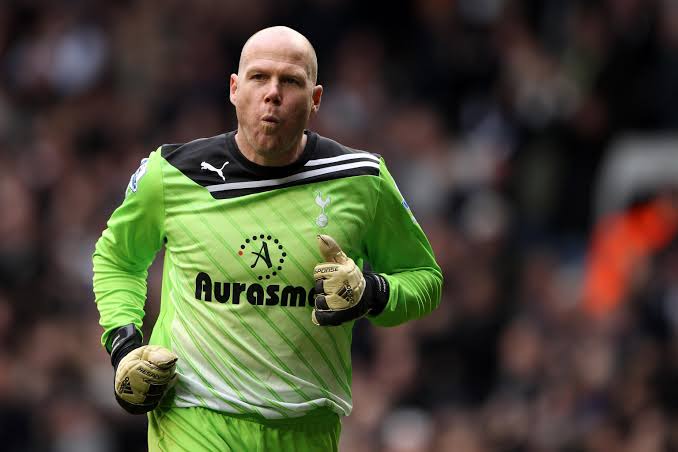 Brad Freidel is a retired goalkeeper who used to play in the Premier League for Liverpool, Blackburn, Aston Villa and Tottenham Hotspur. The former American shot stopper is the current holder of the Premier League record for most consecutive appearances with 310 in a row without missing a single match. He achieved this feat in between spells at Blackburn Rovers, Aston Villa and Tottenham Hotspur. 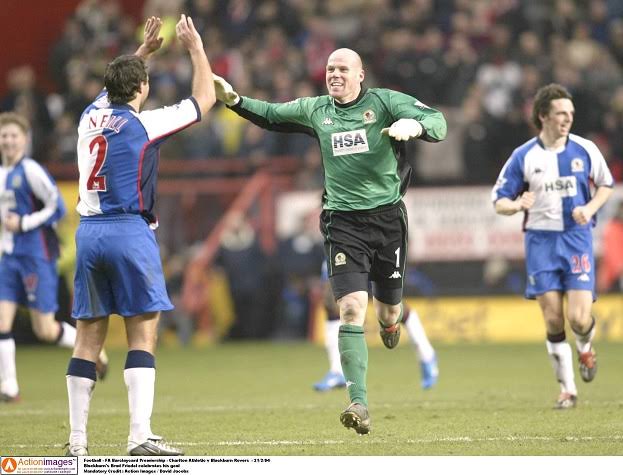 Until he was left out of the Tottenham starting lineup on October 7, 2012 (against Aston Villa), the last Premier League games Friedel missed were Blackburn's final two fixtures of the 2003–04 season against Tottenham and Birmingham City, on May 10 and May 15, 2004, respectively. 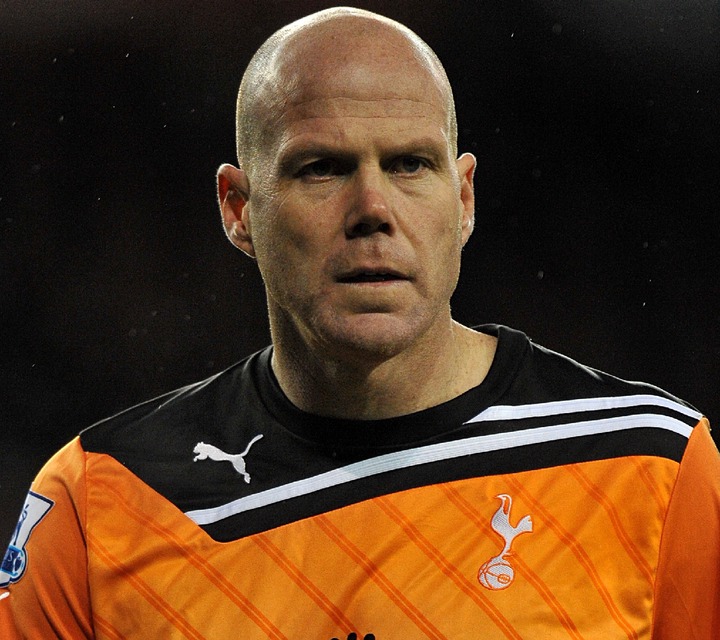 Friedel was also a key player for his country during his time in active football. He played 84 games for the United States national team between 1992 and 2005, and represented his country at three FIFA World Cup tournaments. [facts via Wikipedia]

The fact that Freidel was a goalkeeper was a major factor that helped him achieve over 300 consecutive games in a tough league like the EPL. The feat is much more difficult for outfield players because they can be fatigued or suffer injuries on the long run. The highest an outfield player has ever gone in the English top-flight is Frank Lampard's 164 consecutive games for Chelsea between 2001 and 2005. 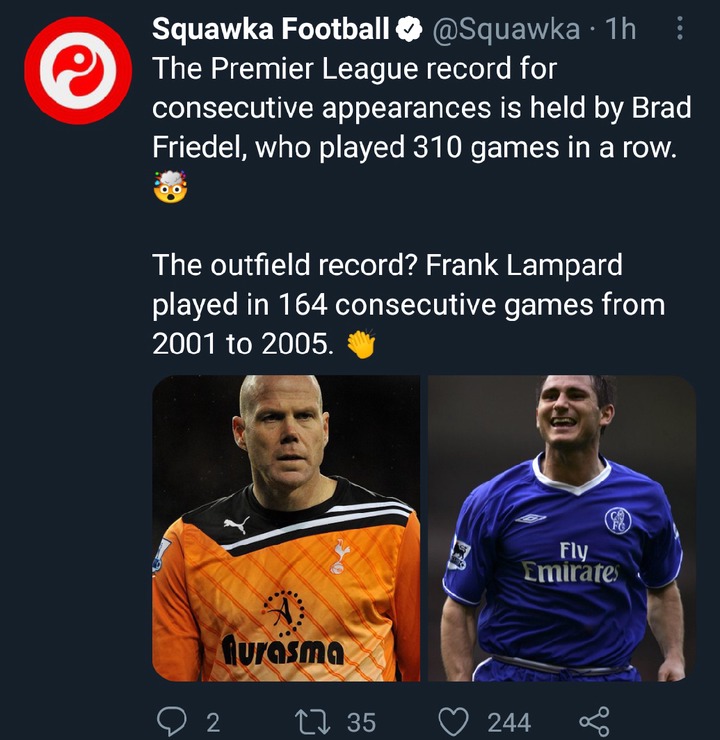 An outfield player might be on his way to replicate Brad Friedel's record in Spain. Iñaki Williams of Athletic Club Bilbao is on a run of over two centuries of consecutive games in La Liga and has recently broken the record for most consecutive appearances. 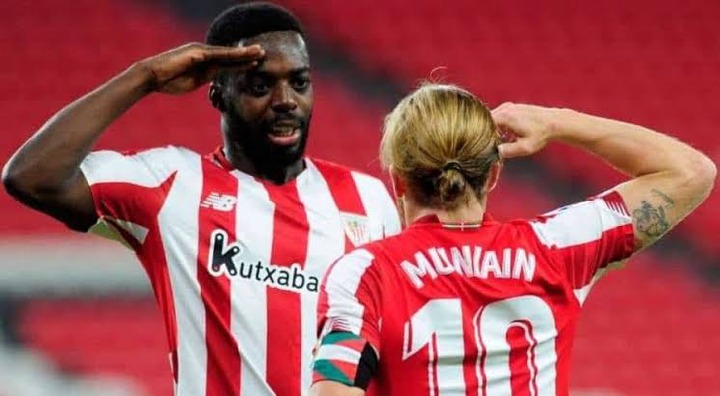 With his inclusion in their starting lineup for their home win against Alaves on Friday night, the Spanish-Ghanaian forward has now appeared in 203 straight matches for the Basque based club, making him the current holder of the record in the Spanish top flight.