Opinion: Is The under performing Aubameyang the cause or solution to Arsenal frontline 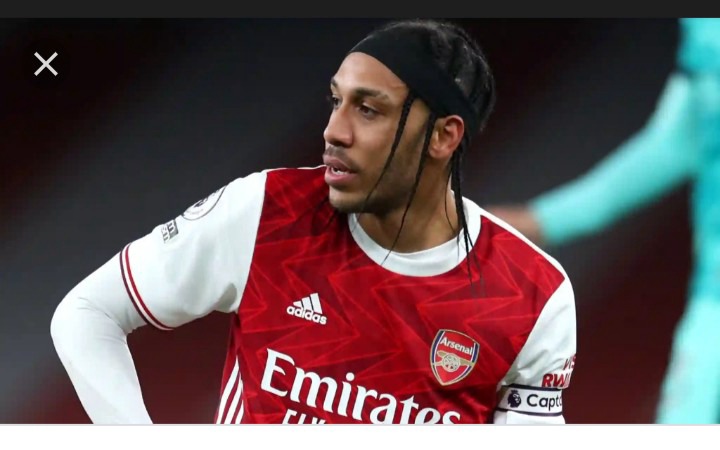 It’s been a cause of concern concerning Arsenal’s goal machine form during last season, it’s not news that our Gabonese international forward Pierre-Emerick Aubameyang had an underwhelming performance during the 2020/2021 campaign.

Scoring ten goals in 26 Premier League games unlike the previous (2018) season when he had the same return in 12 league appearances, there’s no doubt that the club captain has dropped in form.

One would wonder what could have caused his drop in form when his team needed him to score outrageous goals. One of the obvious let down was the decline in his shooting. Last season he had a 33.9% shot on target and fell to the bottom quarter among the Premier League strikers like Mitrovic, Maupay, and the likes, which is far lesser than his average 44.2% shots on target in the previous seasons.

During the 2020/2021 campaign, he had 56 shots compared to amassing 89 shots in 2018/2019 and 90 shots during 2019/2020 Premier League season. From the goal-scoring opportunities he had last season he, unfortunately, missed just seven big chances, which was his best rate since joining the Gunners. Although this could be argued since Aubameyang had fewer chances, shot at goal while receiving less progressive passes last season compared to the previous seasons.

HOW COULD THIS BE FIXED BEFORE THE NEW SEASON BEGIN? 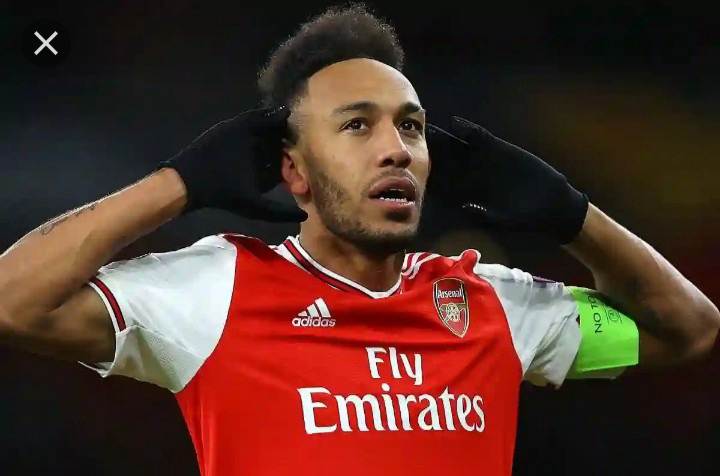 Arsenal’s lack of creativity and chance creation can increase Aubameyang’s opportunities at goal. The club aims to solve the team’s creative aspect through the signing of either Leicester’s midfielder James Maddison or Madrid’s playmaker Martin Odegaard, who are said to be heading Mikel Arteta’s priority to fill the attacking midfield role according to reports. His shot action will undoubtedly increase tremendously. Will that be enough to have our Aubameyang back?

Aubameyang’s age and pace seem to be edging towards the wrong side of his thirties, but his finishing and experience coupled with the hopeful elimination of distractions from family issues might definitely be enough to put Aubameyang back among the top scorers’ chart where he surely belongs.

And to include the fact that he hasn’t been doing well from the left-wing since Mikel Arteta took charge of the club’s managerial role. A switch back to his primary (centre-forward) position looks to be one of the pieces that needs to be put in place, to get the best out of the talisman. And like the saying goes: “form is temporary but class is permanent”.