By OyedejiBolatito (self meida writer) | 25 days

Once upon a time, Bolton Wanderers used to slug it out with teams in the Premier League and enjoyed special moments whilst Sam Allardyce held sway as manager.

It was a time of sheer joy and happiness for Bolton fans, as the club had a remarkable pulling power that attracted big players to the club. 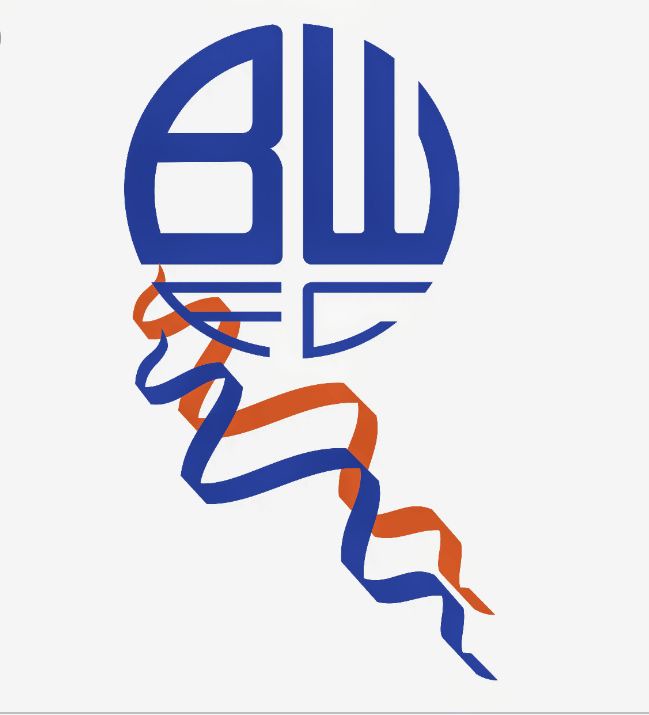 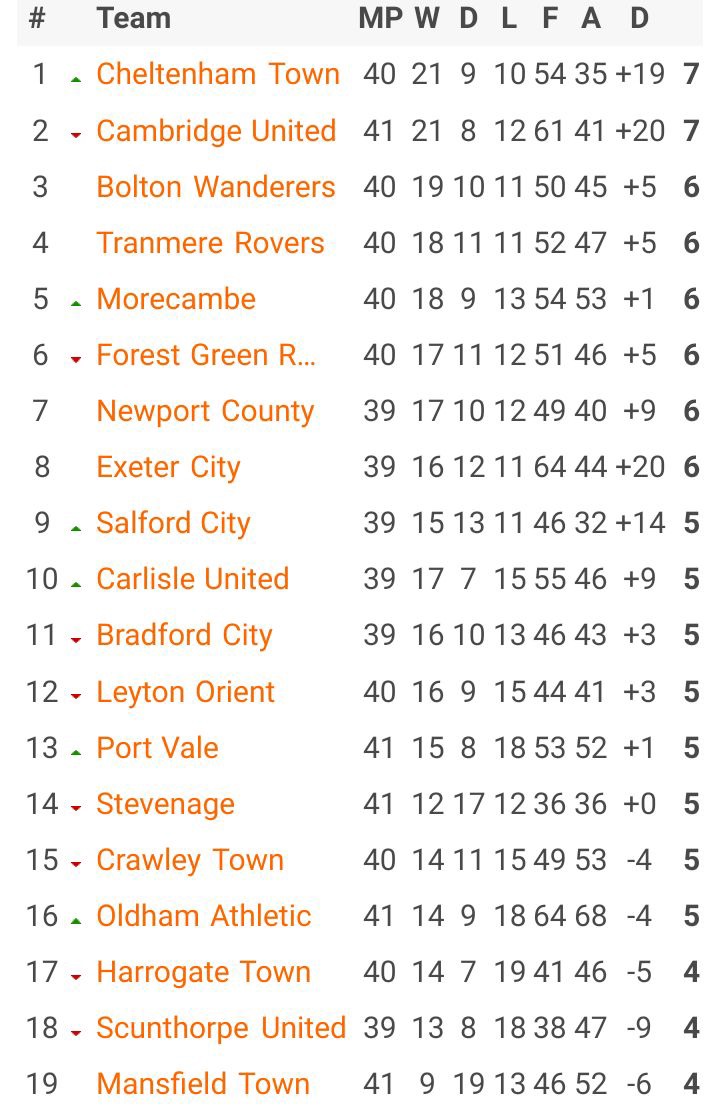 Many players have come and gone, but three special players would always be fondly remembered by Bolton Wanderers fans even though they now languish in League 2 (third division) of English football.

When Liverpool made former Senegalese international, El Hadji Diouf, surplus to requirements at the club, it was Bolton Wanderers who gave him a home and warm embrace in the Premier League. 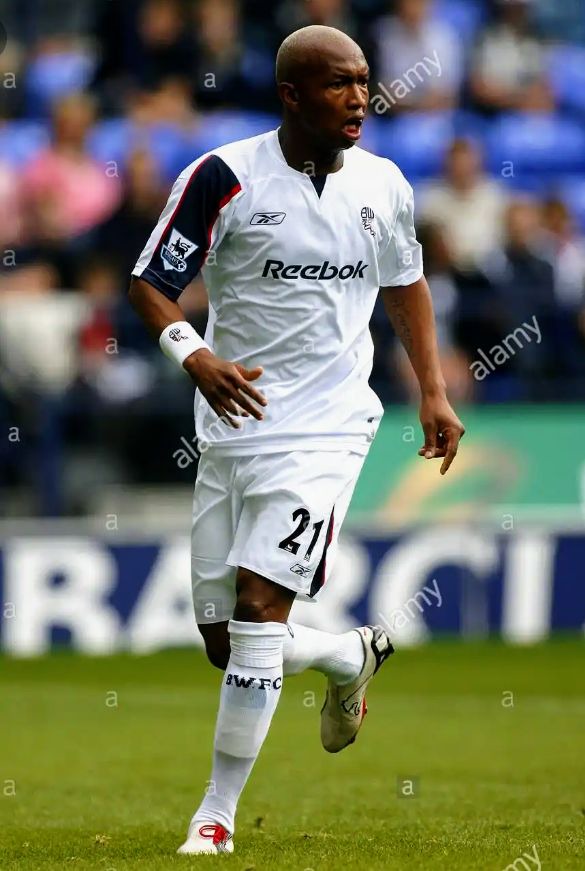 The Wanderers permanently snapped up Diouf in 2005 after an initial loan deal in the 2004/2005 season, and he formed part of the terrific and absolutely terrifying goalscoring team that shook the Premier League.

Despite his 'bad boy' off field antics, El Hadji Diouf still managed to have a good spell with Bolton before leaving in 2008. 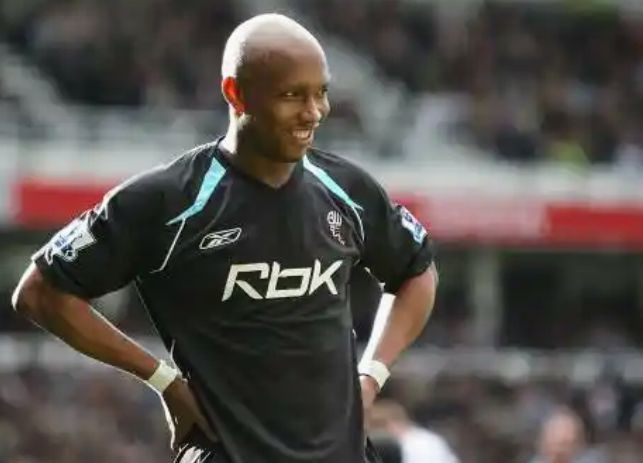 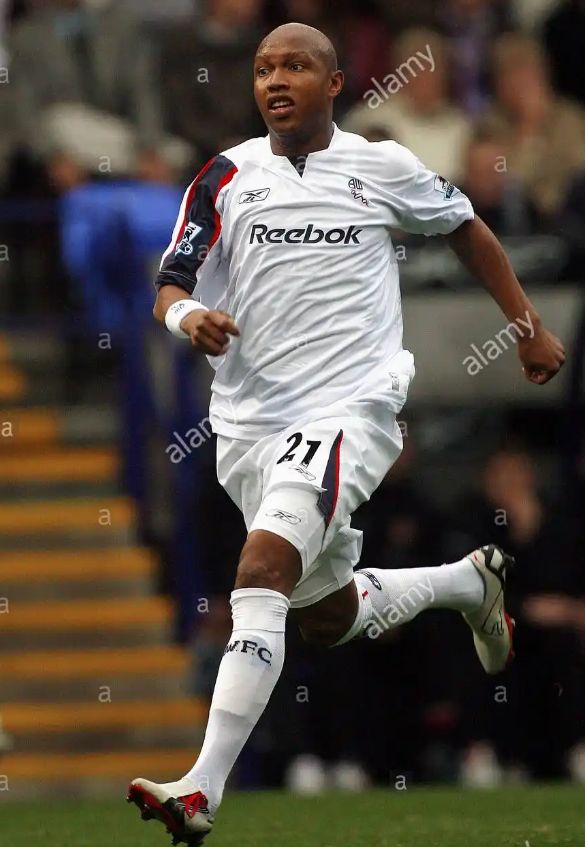 El Hadji Diouf might be a big catch for Bolton Wanderers at that time but a certain Frenchman, was even more bigger in terms of pedigree as a top and ruthless finisher. 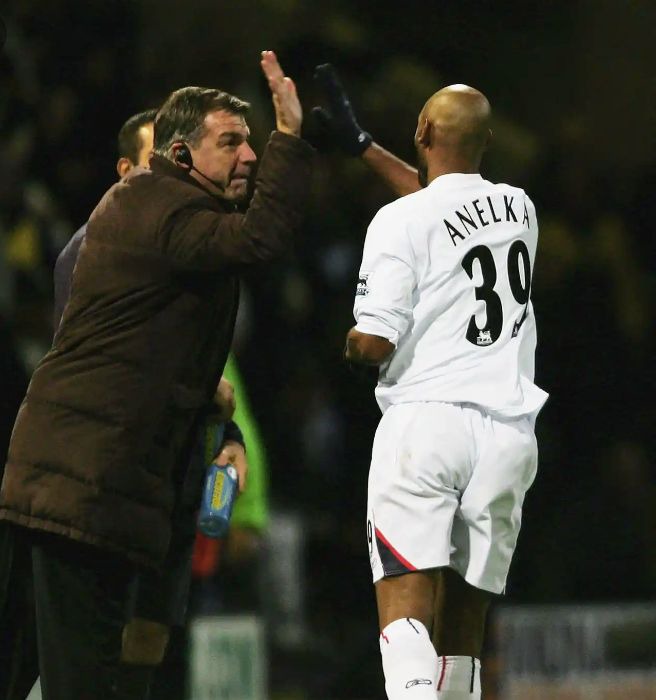 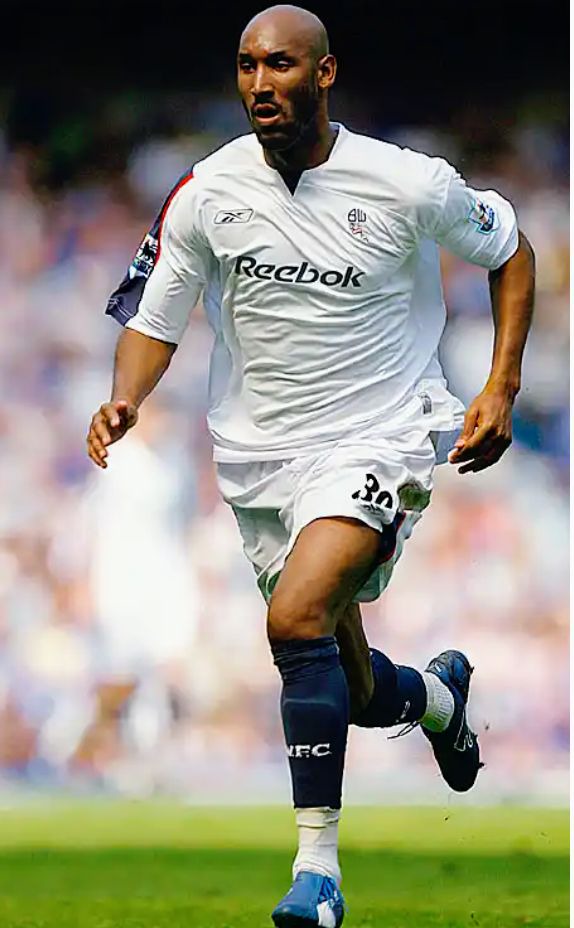 Nicolas Anelka is a former player of Bolton and as a football journey man that he was during his days, he shocked observers and watchers of the league when he joined the Wanderers in 2006.

The former Arsenal, Real Madrid and Manchester City striker made Bolton his hunting grounds, and had an immense time with the club as per his striking partnership with El Hadji Diouf. 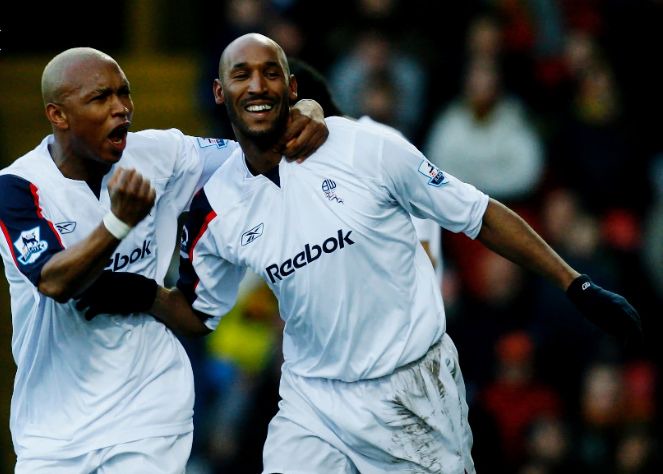 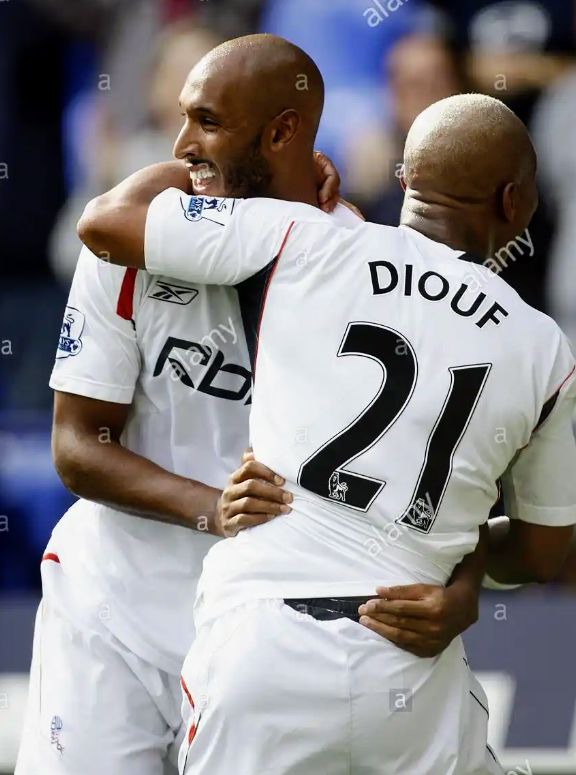 It was inevitable for the ex Paris Saint Germain and Fernabahce forward to leave Bolton, when Chelsea football club came calling in 2008 and the rest they say is history. 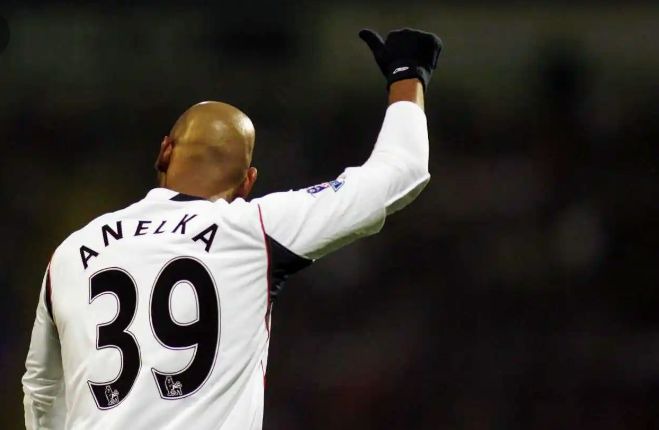 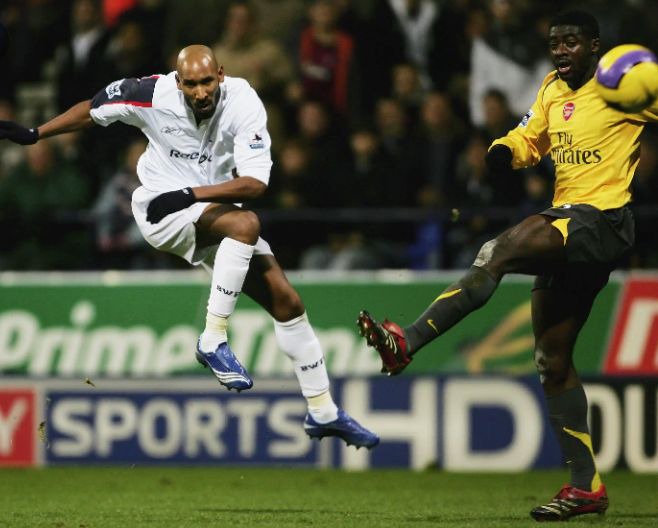 They say if you're a big player, nothing can hide your status and star irrespective of the team you play for. These words sums up former Super Eagles captain and ex Nigerian international, Austin Jay-Jay Okocha. 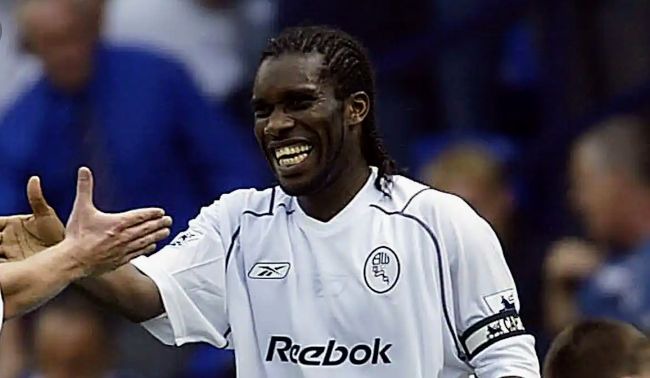 Bolton Wanderers snapped up Okocha, who was a free agent at that time, in the year 2002 and would be one of the best transfer decisions ever made by the club.

The huge status and playmaking abilities of the Nigerian quickly made him a fan favourites, and enamored him to the Premier League observers. 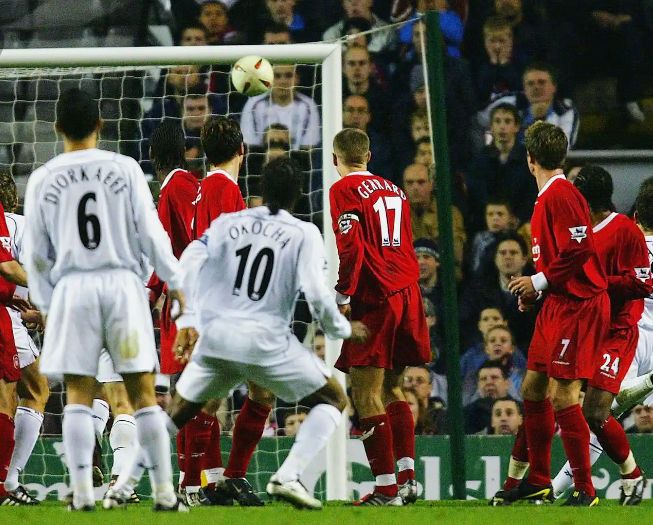 His exquisite dribbles, glorious free-kicks and sensational passes contributed to how Bolton Wanderers became a strong force in the Premier League, that they even earned Europa League qualification.

The former Bolton captain left the club in 2006, after an unforgettable 4 years spell that literally defined their history. 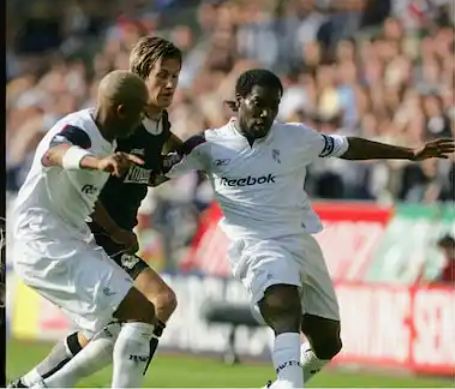 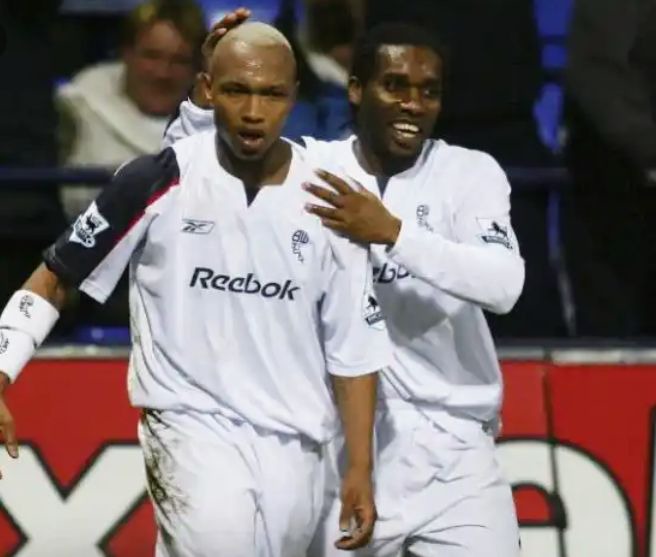 Even though, Bolton Wanderers are nowhere near the Premier League at the moment, they can take solace in the fact that these ex players did their best during their time with the club. 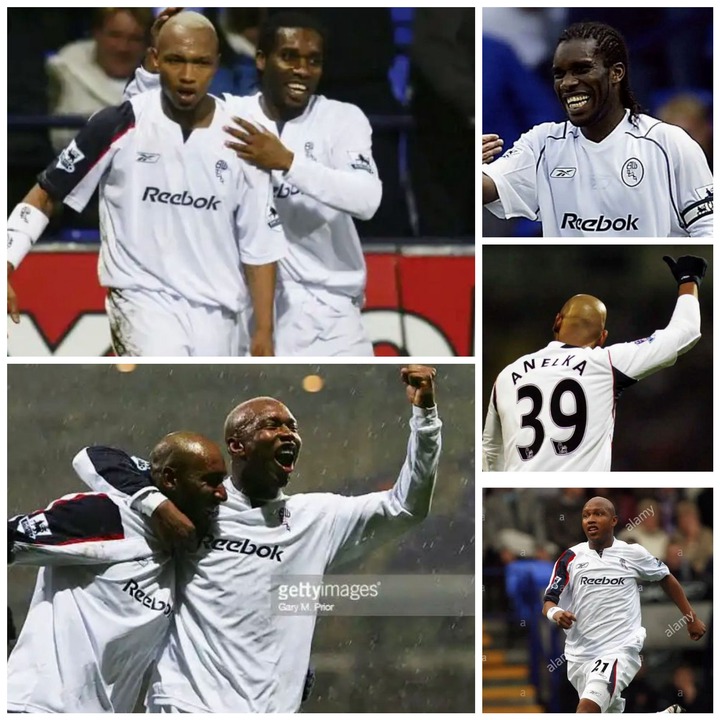 As for these ex Bolton players, history will always be kind to them for their respective contributions to the club.

Abaribe Bailed The IPOB Leader Nnamdi Kanu, He Should Be In Prison For Failing To Produce Him - Wase

If You Want To Laugh Today, See These Latest Funny Memes (Photos)

3 Qualities of a Good Relationship.