By OnosNaija (self media writer) | 18 days ago

Chelsea UEFA Champions League defeat against Juventus last night was the fourth straight game in all competitions that Romelu Lukaku has failed to score a goal or create an assist for his teammates. The Belgian striker seems to be struggling at the moment after the early-season form that saw him scored 4 goals in his first four games for Chelsea this season. It does not look like his form will improve any time soon, considering the kind of services he has been getting from teammates. 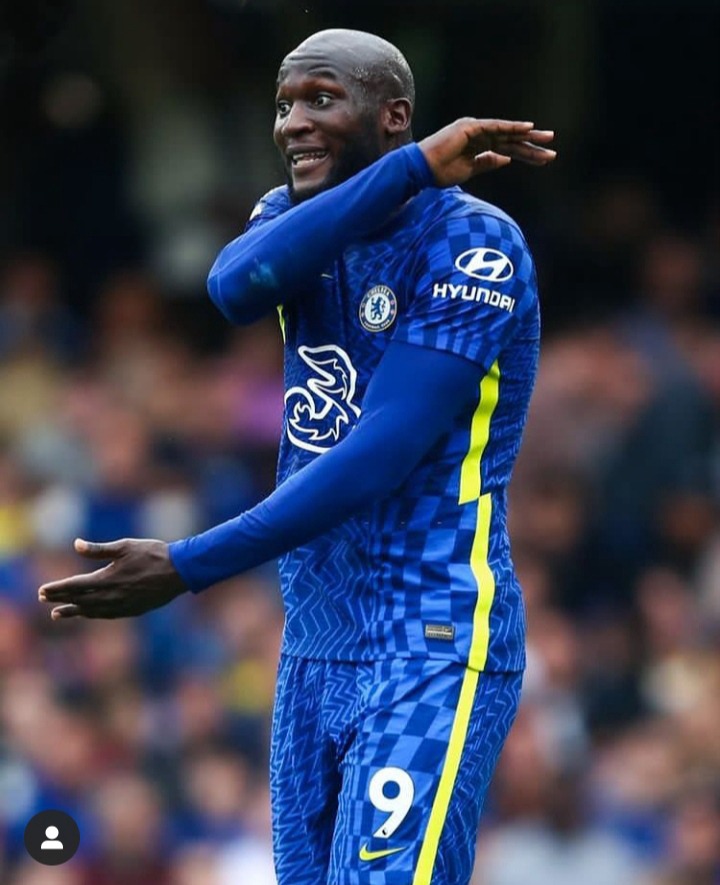 Romelu Lukaku, as we know, is the kind of striker that plays better when surrounded by the right teammates in the right system. He loves to play with mobile and fast players who can exchange quick passes with him at the edge of the opponent penalty area to create shooting space for himself, but it looks like he is being forced to change his playing style at Chelsea. The players who are starting with him in the Chelsea attack are creating close to zero chances, and the upcoming favourable fixtures could be the perfect opportunity for Thomas Tuchel to switch some of the personnel in his starting lineup.

Here, we will be having a look at three players who could come into the Chelsea starting lineup to help get Lukaku back to his best. 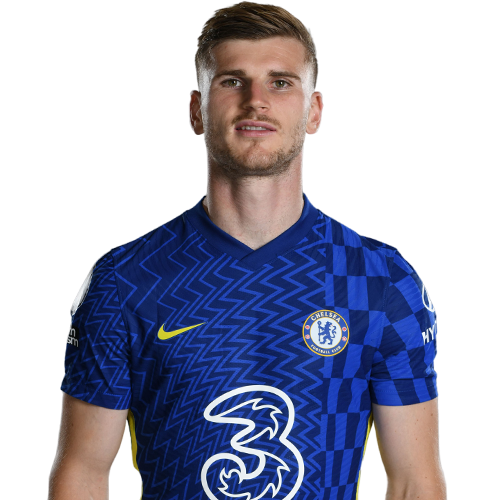 No player in the current Chelsea squad is more capable of creating spaces for teammates than Werner.

You can criticise the German international for always missing easy chances but he is the reason why those chances are being created in the first place. Chelsea inability to create reasonable chances without him in the starting lineup shows the important role he played for the club.

Timo Werner is able to disrupt the opposition defence and create chances with his pace, which is exactly what Lukaku needs to get back to his best. His 12 assists in all competitions last season suggest he could create goalscoring opportunities for the Belgian striker even if he fails to find the back of the net himself. 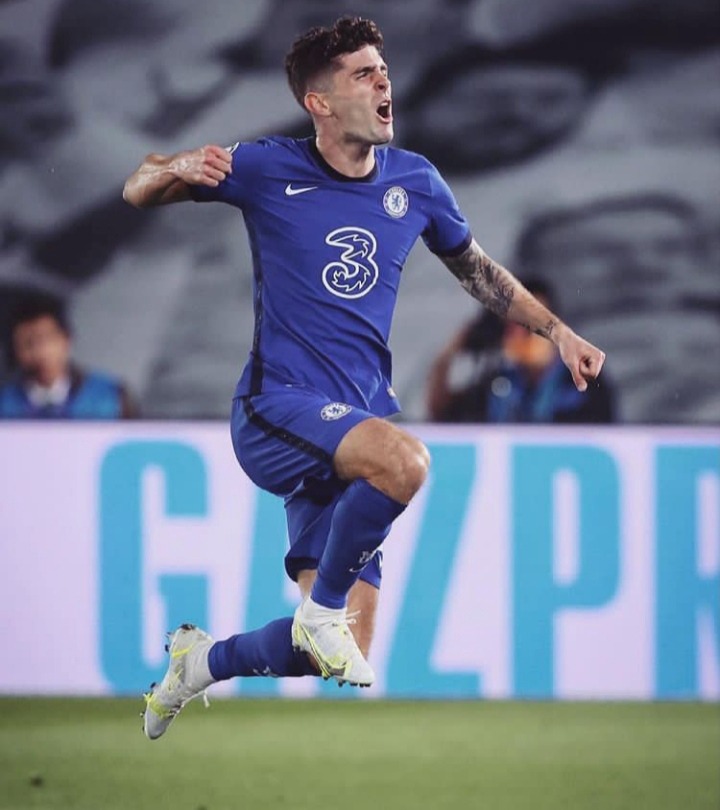 Christian Pulisic is another fast player in the Chelsea squad who can be able to help Lukaku to regain his early-season form.

The American winger is the only player in the Chelsea squad who is capable of getting past two or more opposition players with his dribbling skills, and starting him in one of the two positions behind the striker could help create an exciting partnership between him and Lukaku. 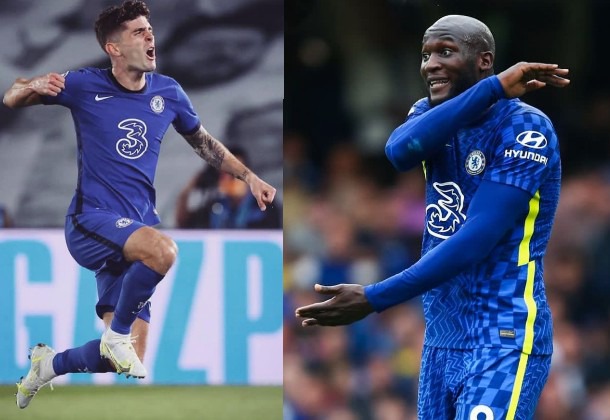 Pulisic will be able to unlock the opposition defence using his pace and trickery. 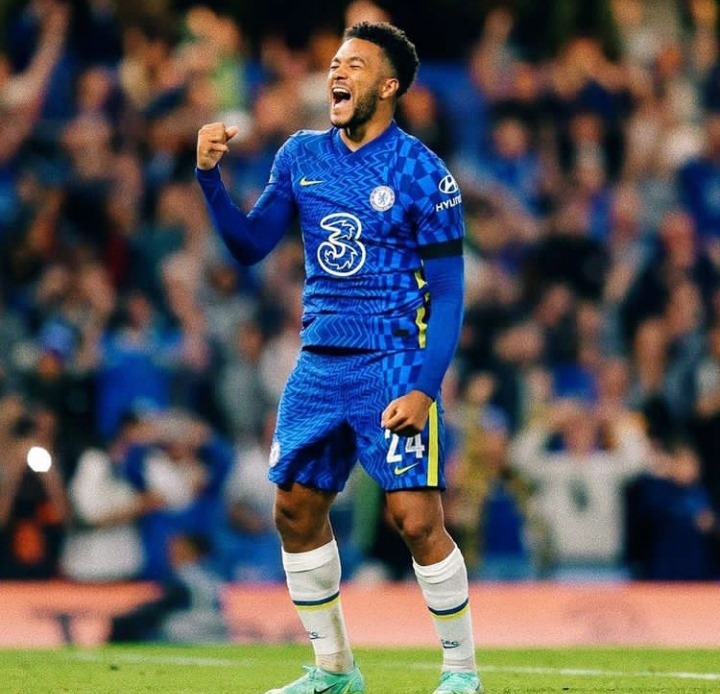 The 21 years old wingback is one of the few players in the Chelsea squad who is capable of coming up with a perfect cross into the opposition penalty area. He has already created 3 assists this season, and one of them was for Lukaku.

James is battling with fitness issues at the moment but he could help Lukaku to score more goals when he is fit.