By og_pablo (self meida writer) | 7 days

The Belgium international playmaker Eden Hazard could return to Stamford Bridge in the summer transfer window.

The 28-year old former Chelsea star left the club to join Real Madrid after winning the UEFA Europa league in 2019.

In the summer of that year, Real Madrid signed Eden Hazard from Chelsea making him their most expensive signing of all time. This week he faces his former club of seven years in the Champions League semifinal.

But what if Eden Hazard had not left Chelsea for Real Madrid?

According to reports, the Belgium international playmaker said: "When I am finished here in Madrid, I will come back to Chelsea. They are doing well, they are young.I do my job here and I return."

During the UEFA Champions League semifinal clash against Real Madrid, one could see the difference in level between Eden Hazard and the rest of Chelsea wingers, even if he’s hardly been match fit this season. His decision making and ability on the ball is on another level and he worked really hard off the ball as well.

Chelsea team still misses the personality of Eden Hazard in the squad, despite the presence of Christian pulisic and that of Hakim Ziyech. 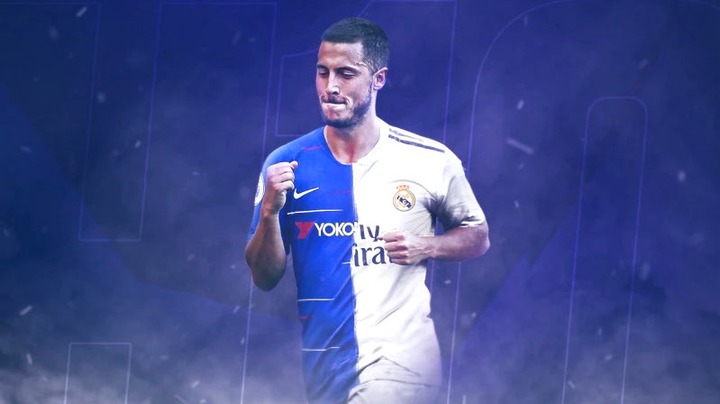 Bishop Oyedepo Explains Why He Ignores People Who Insults Him, Says He Gets Energized When Insulted

Checkout these funny pictures and jokes.

"Many Nigerian Celebrities Are Gay, I Can't Just Believe What I Saw" -Oye Kyme Says

Do You Know The Man Who Always Stands Behind The Imams In Masjed Al-Haram That We See In The Videos?