After All Matches Were Played Yesterday, See How The EPL Table Looks

By Prechdaklins (self meida writer) | 1 months

As we all know, the English Premier League returned back to action yesterday as a lot of actions and drama were displayed. 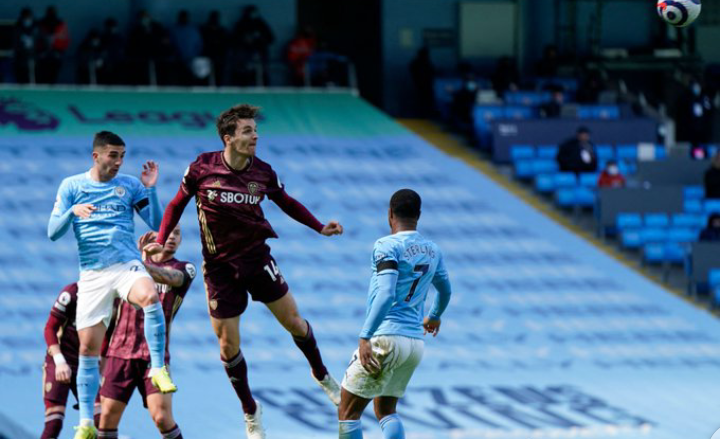 The first game that was played yesterday was between Leeds United and Manchester City who defeated Liecester city in the EPL competition last weekend. 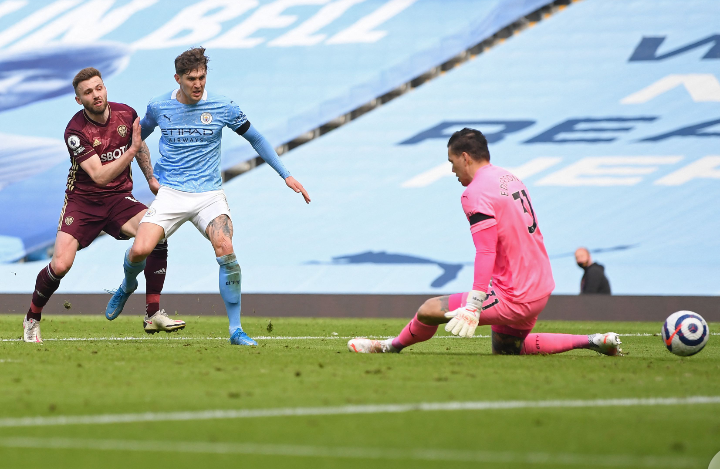 Manchester City who has been on hot form in the past few weeks played host to Leeds United and lost to them in an embarrassing manner. The game ended 2:1 in favour of Leeds United despite having a red card. 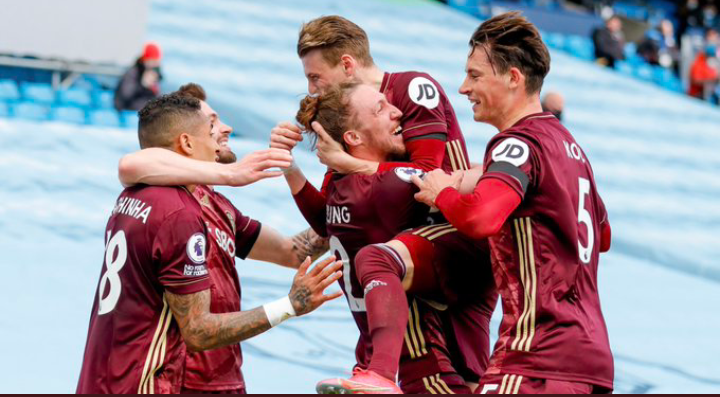 After Manchester City Lost to Leeds United, Liverpool played host to Aston Villa and played out a 2:1 victory against the visitors thereby bringing an end to their poor run of form at Anfield. 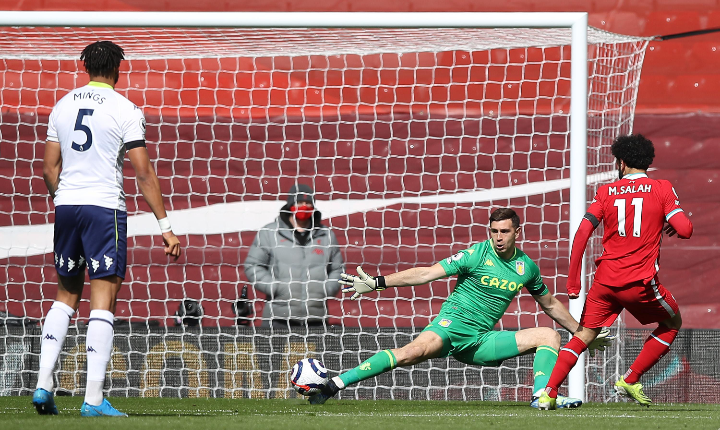 Lastly, the final match of the day was between Crystal palace and Chelsea. Right from the beginning of the game, Chelsea dominated the entire proceedings scoring four past the crystal palace goalkeeper. 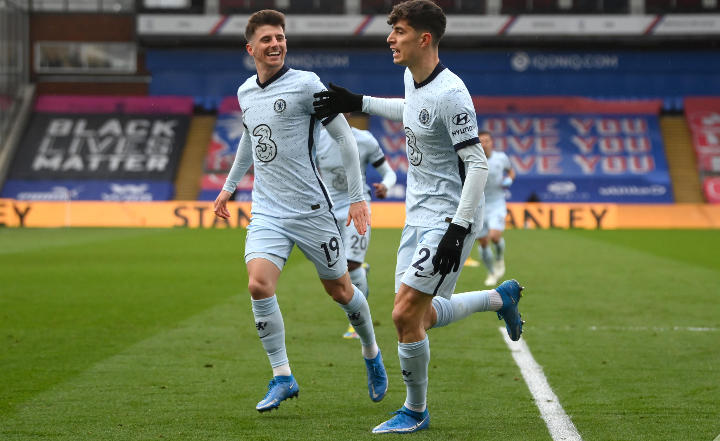 Chelsea took possession of the game all throughout the fist half period and their efforts was rewarded with a goal in the 8th minute that was converted by Kai Havertz. Two minutes later, Chelsea got the second game of the game through a brilliant strike by Christian Pulisic. 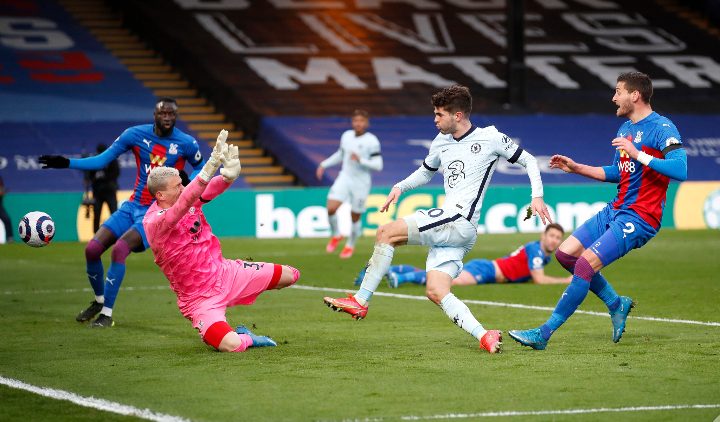 Immediately crystal palace conceded their second goal of the game, they did all they could to get back into the tie but, were pegged back after Zouma added the third for Chelsea in the 30th minute. 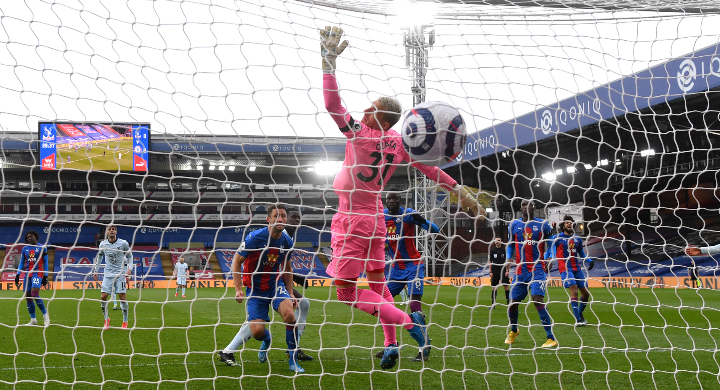 Upon the restart, Crystal palace threw all they had at Chelsea with hopes of getting back into the game early and their efforts was rewarded with a goal scored by Benteke in the 63rd minute. Unfortunately for them, they conceded another goal again bringing the tie to 1:4 at the end of full time. 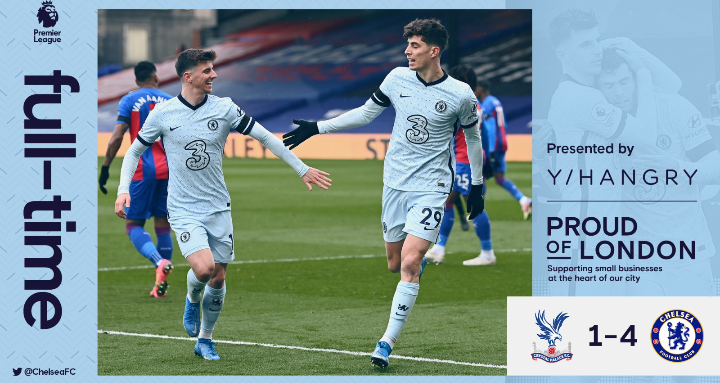 After Liverpool defeated Aston Villa 2:1 and Chelsea defeated Crystal Palace 4:1, this is how the EPL table now looks like with Chelsea seating in 4th Position two points above Liverpool after 31 games played. 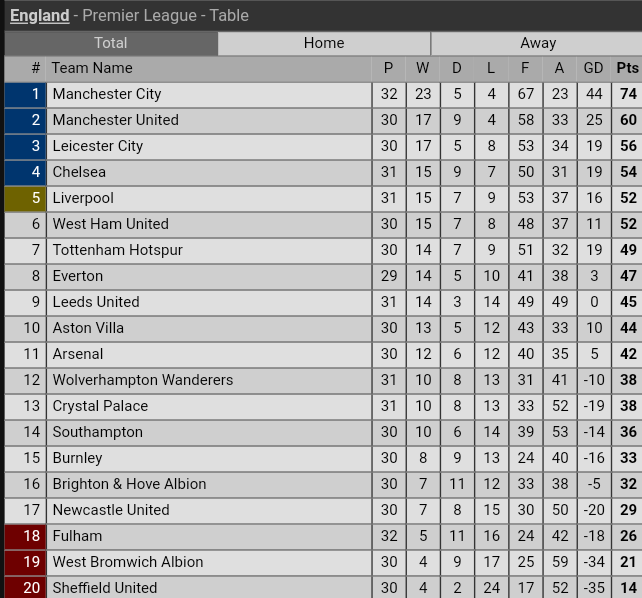 As it stands now, who do you think will make the top four between Chelsea and Liverpool?