By Garavinho (self media writer) | 7 months ago

The continental football competition which is played by the European nation has seen some deserving nations go home with the prestigious European trophy, which has always been entertaining. Here in this article is a list of your favourite European nation to win the trophy with their kits from 1984-2016. 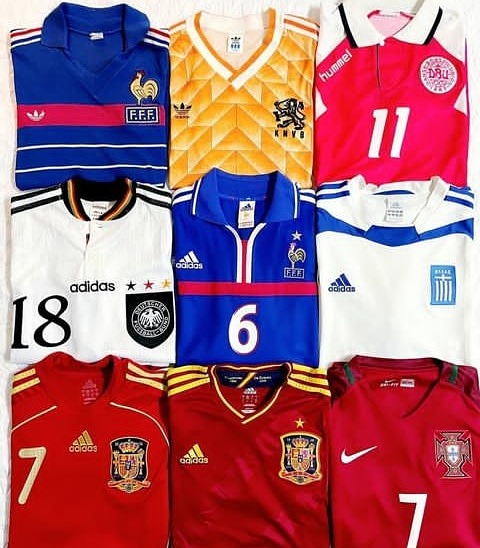 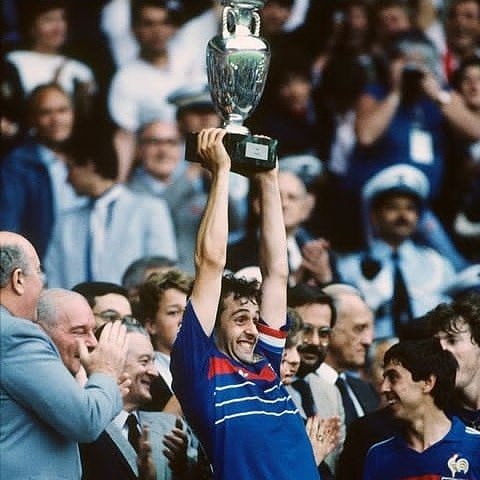 In what were the nations first European major title, the French team were the winners of the 1984 Euro after winning Spain in a game that ended in a 2-0 win with the first goal coming from a free-kick well played by Platini. Bruno Bellone's goal in injury time was enough to guarantee a win for the French team. 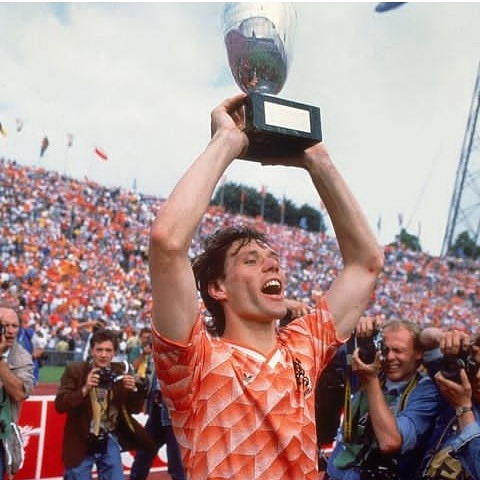 The Dutch team were the winners of the 1988 edition of the Euros after beating host West Germany in a 2-0 win, with Ruud Gullit and Marco van Basten all scoring the goals. 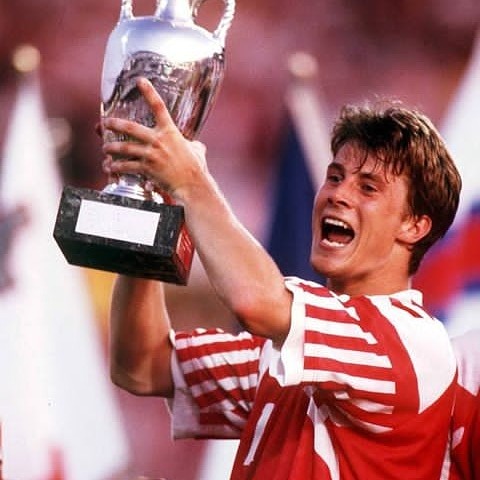 Now united as one nation, Germany still lost their second consecutive European final to Denmark in what was a European upset. Denmark snatched a win from the Germans after the game ended in a 2-0 win in favour of the Danish national team. 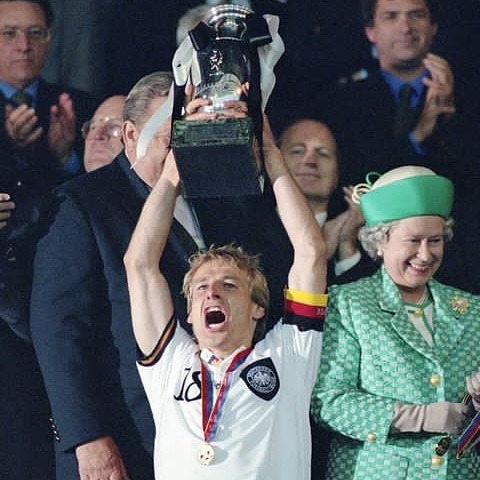 After their persistent qualifications in three consecutive European Championship finals, Germany was able to win the trophy which was their first as a unified nation. The Germans came from behind to defeat the Czech national team in a 2-1 win, with Bierhoff scoring a golden goal winner. 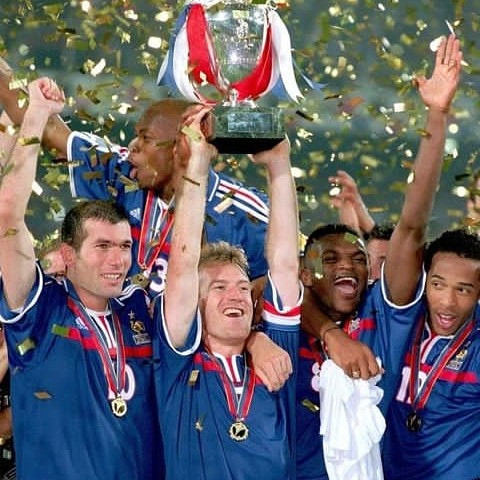 Becoming the first European nation to win the Euro Championship as world champions, the French team were the winners of the 2000 Euro Championship after a late goal winner by David Trezeguet which earned them a 2-1 win over Italy. 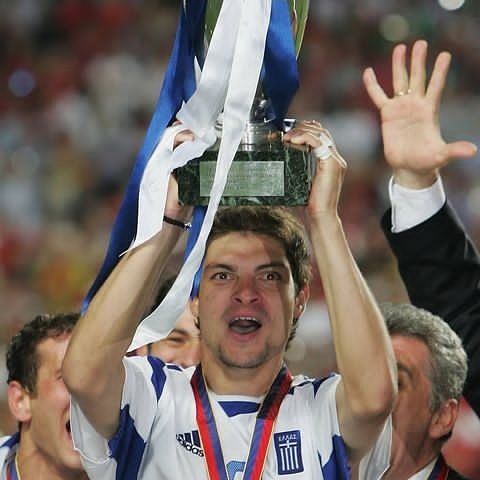 It was another European upset as Greece was able to defeat Portugal in their own home in a European Championship final, following a goal by Angelos Charisteas after they earned a corner. 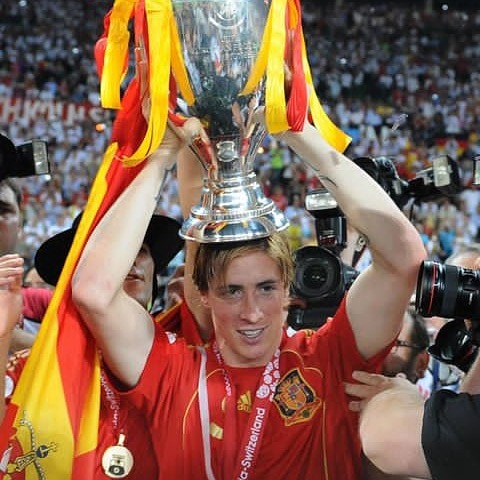 In a game dominated mostly by the Spanish national team, Fernando Torres's goal scored in the 33rd minute was the only goal of the game which was enough to win the Germans. 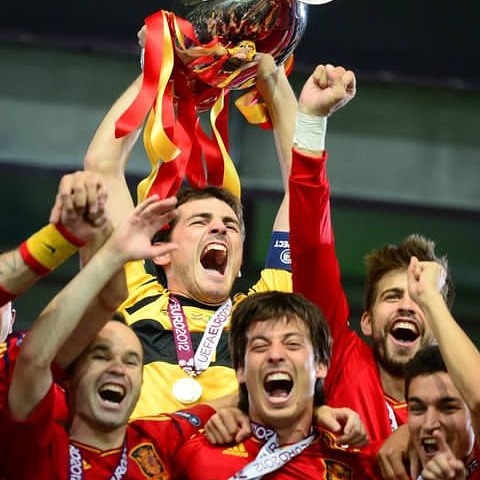 Winning the European Championship for the second time in a row, Italy was defeated soundly by the Spanish national team in a game that ended in a 4-0 win in favour of the Spaniards with Fernando Torres, Jordi Alba and Juan Mata all scoring a goal In the match. 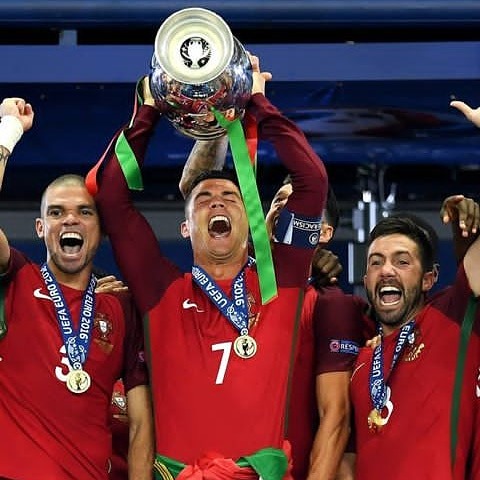 In a game that saw Cristiano Ronaldo substituted due to injury, Portugal's hope of winning the title in 2016 was raised and sealed by an unlikely hero Renato Sanches who scored the only goal of the tournament at the expense of the French national team. 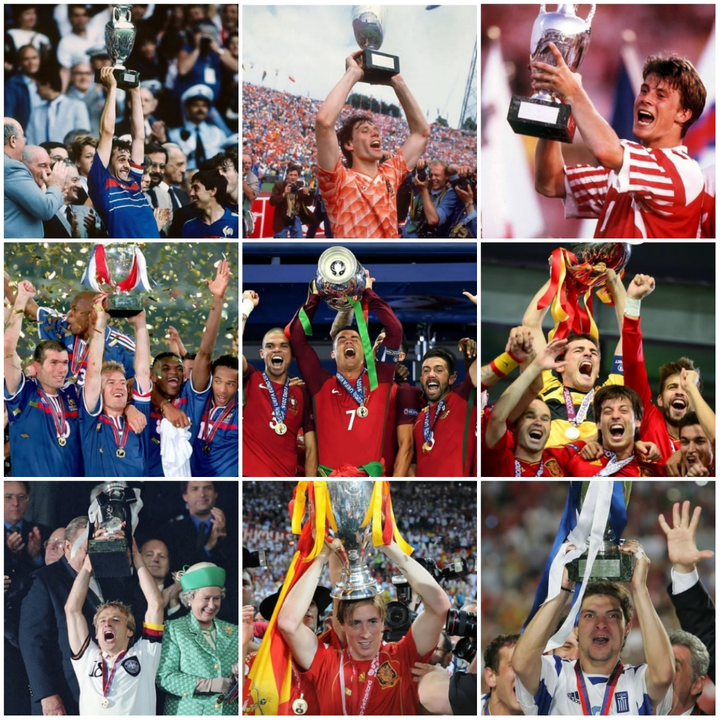