By jeffoprah (self media writer) | 19 days ago

The news of Antonio Rudiger deciding to leave Chelsea on a free transfer in the summer has come as a devastating blow to most Chelsea faithfuls, as his incredible form has seen him cement his place as one of the best defenders in Europe at the moment, while helping his club significantly chase another trophy this season.

According to Spanish publication, Marca, the German defender will swap West London for Madrid in the summer of 2022 when his contract runs out. How sad! But looking at the bright side of things, Chelsea have got a number of players that can easily replace him. There are reports that the club would be back for Sevilla’s Kounde in January, and being a natural left centre back, he will slot in nicely in Rudiger’s position. 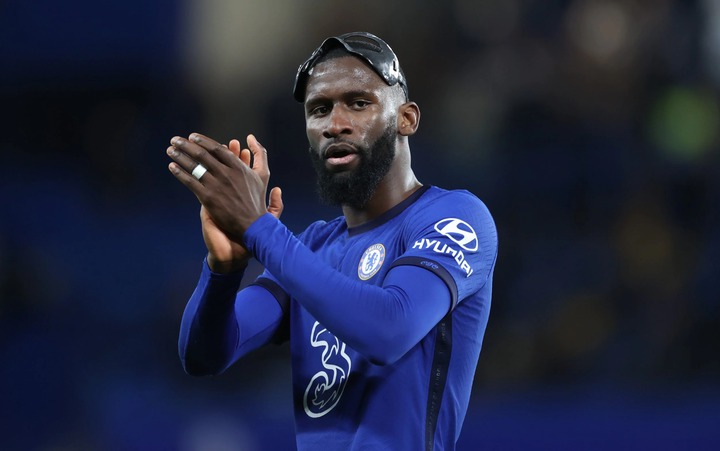 We also have to state categorically that a club is bigger than any player; Eden Hazard left Chelsea, and they won the Champions League, the club will certainly move on. One thing they have not got right, of course is selling Fikayo Tomori and Kurt Zouma, it looks like a short sighted move now knowing that Thiago Silva is 37 and Rudiger and Christensen were nearing the end of their contracts. That may be the hiccup.

Now, let us put this into perspective. Rudiger has been good, but he should be careful of his next move; he does need Thomas Tuchel and a back 3 to play his best football, and there is no club in Europe that perfects the system like Chelsea does. He would struggle in a back 4. He has been around with four coaches at Chelsea, but has only looked world class in the last six months. 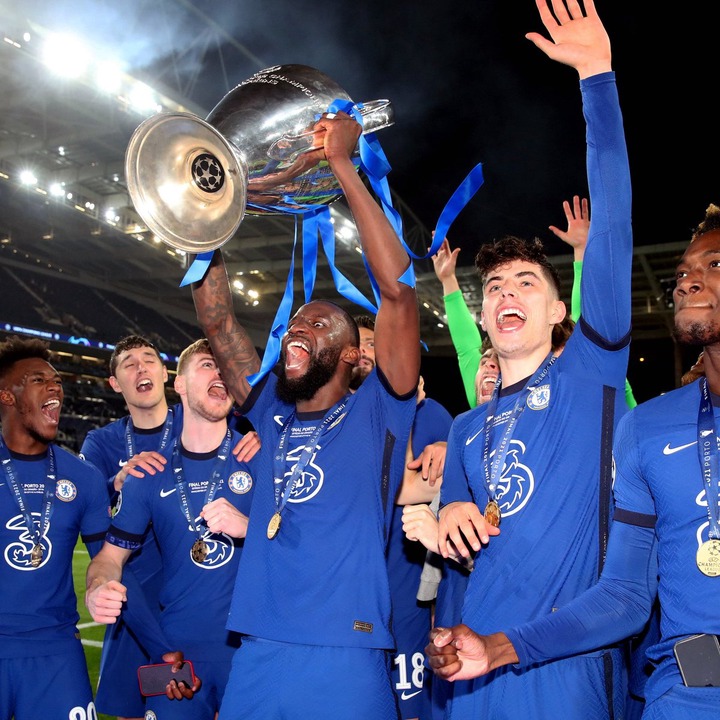 Tuchel has been doing an incredible job at Chelsea, and he didn’t need Romelu Lukaku to win the Champions League. Pre-Tuchel, Rudiger, Christensen, Jorginho, Werner, Havertz, and even Kante all looked lost. He addressed that through his coaching and tactics, and in a month or less, Chelsea began its dominance on the continent.

Every player will have to leave someday, and come the end of this season, if the club scoops the title, he would have won everything at Chelsea, so it will be understandable whatever the reason. 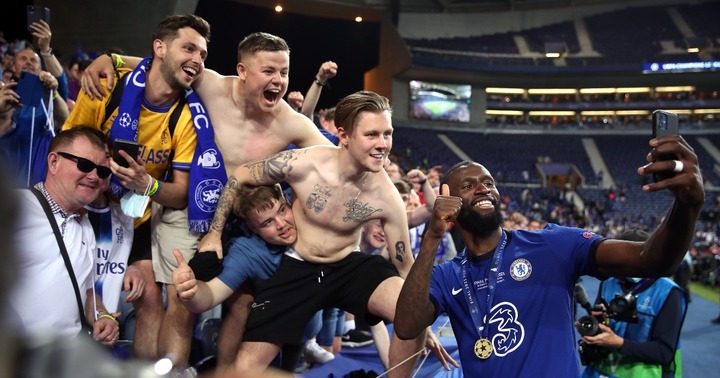 Much respect to Antonio Rudiger for his fine form over the last year. If he thinks it’s more desirable to play for such a historic club like Real Madrid, then fans should respect that. But while there is still time, the club must show some respect to Rudiger by trying to come close or match his demands in his new contract. He is one of the best defenders for now, and his services are highly in demand.